Drunk vs High: Millennials Are Changing The Way They Go Out On Friday Night

The legalization of cannabis has started a trend away from alcohol and America may be healthier because of it.

And it seems that no legalization conversation, even the most casual ones, can end without someone bringing up the ‘drunk vs. high’ debate. It’s interesting to note that in states that have legalized, young people are forgoing alcohol for big nights out. And they’re not the only ones choosing cannabis instead. This change may have long term benefit to health, economic, and social effects.

Let’s look at the personal and public health consequences of alcohol and cannabis, which have both been illegal and legal in America. And to resolve, finally, the difference in effects between being drunk vs. high

Let’s start close to home. In the great drunk vs. high debate, we should consider what the effect on the individual is.

Alcohol and cannabis both have potential medicinal benefit. It’s true.

According to a study published in Mayo Clinic Proceedings (2014), moderate alcohol use is associated with decreased risks for total mortality, coronary artery disease, diabetes mellitus, congestive heart failure, and stroke. Moderate drinking in this case means two drinks a day for men and one for women. Any more than that, and the good effects go out the window.

A different study published in the Journal of Pain (2016), found that alcohol is also an effective pain reliever. And the more alcohol someone drinks, the greater their pain tolerance. This part doesn’t mean alcohol is healthy, but that it does imply benefit to patients with pain.

Cannabis, on the other hand, has a large number of health benefits. Research published in the Annals of Internal Medicine (2017), showed that cannabis consumption treats pain, epilepsy, multiple sclerosis, anxiety, stress, and depression.

A study, in Clinical Psychology Review (2017), found that cannabis has several potential mental health benefits as well. These include treating symptoms of PTSD and helping recover from substance abuse disorders. The study also stated that cannabis consumption causes no harm to the self or others.

This is in stark contrast to alcohol, which is estimated to have directly caused 3 million deaths in 2016, according to the World Health Organization.

RELATED  How to Cure Cannabis: The Ultimate Guide

Round 1 of ‘drunk vs. high’ goes to cannabis. 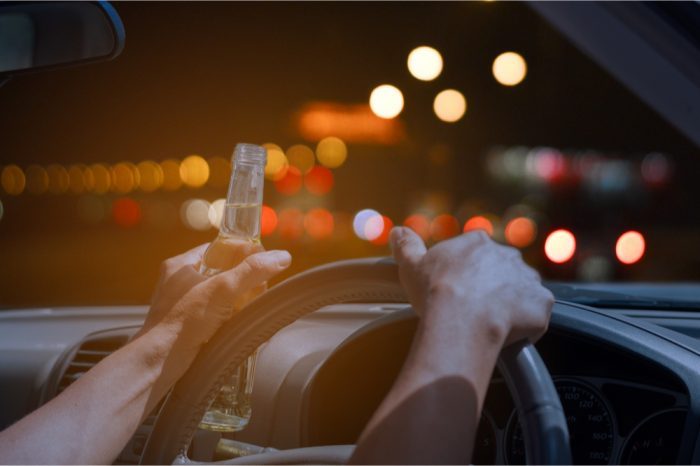 Alcohol is a Definite Drain on Public Health

Personal health aside, perhaps the bigger issue to be settled by the drunk vs. high debate is impact on public health. Society has to pay a price for everything, and which price is greater — that of alcohol or that of cannabis?

This may be most effectively quantified through the insurance industry, which makes its money off putting number values on the dangers that people bring on themselves. A study, published in the journal Health Affairs (2016), examined insurance use by different substance use groups, including folks who use alcohol and those who consume cannabis.

It found that people who consumed cannabis tend not to reach the level of “abuse” and had sixteen percent fewer hospital visits. But, what about people who qualify as substance abusers? Turns out that people described as abusing cannabis had lower yearly health costs than those who abused alcohol (incidentally, both had significantly lower costs than other drug abusers.)

And that’s not the only way to measure public health costs.

Take, for instance, the effect on police work. When the United States instated alcohol prohibition, it spurred a gigantic Organized Crime wave. Conversely, a study in Police Quarterly (2018), found that legalizing cannabis helped law enforcement organizations solve more crimes. Once cops stopped using up their time arresting cannabis consumers, they were free to undertake the real work of policing.

Round 2 of ‘drunk vs. high’ goes to cannabis. 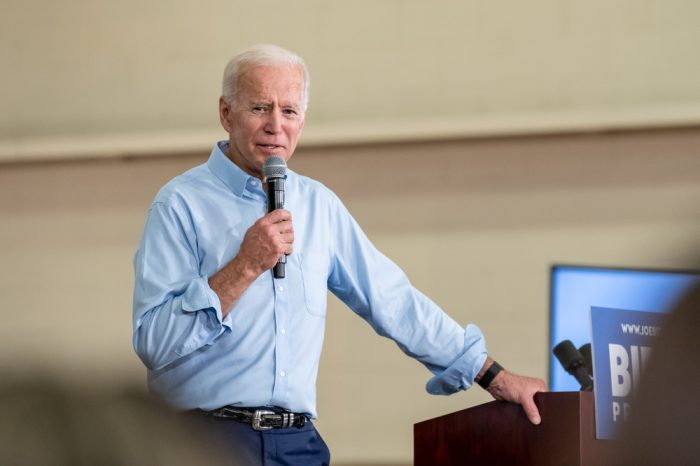 Drunk Vs. High: The Political Angle

Of course, it should be acknowledged that facts and statistics are only so powerful. Many people don’t choose a debate winner based on evidence, but on emotion, gut feelings, or predilection toward a particular point.

That’s where politics comes in. There was a time when our national dialogue on cannabis was a bit more grounded. President Barack Obama told the New Yorker, during the second term of his presidency, that he saw cannabis as no more harmful than alcohol.

“As has been well documented, I smoked pot as a kid, and I view it as a bad habit and a vice, not very different from the cigarettes that I smoked as a young person up through a big chunk of my adult life. I don’t think it is more dangerous than alcohol,” he said.

That kind of measured, thoughtful response is sorely missing in today’s political rhetoric.

Recently, Obama’s Vice President, Joe Biden, announced that he would not support cannabis legalization because it “could be” a gateway drug. This, despite reams of evidence to the contrary.

Democratic hopefuls, Bernie Sanders and Elizabeth Warren, have announced they would use executive orders to de-list cannabis from the Controlled Substances Act, essentially legalizing it a federal level.

But what about alcohol? President Donald Trump is famously a teetotaler who doesn’t drink at all but doesn’t seem bothered when others do. While the Democratic candidates have frequently sought to connect with voters over beers. His position on cannabis is less consistent given promises to legalize versus choices for Surgeon General.

Round 3 of drunk vs. high goes to alcohol. 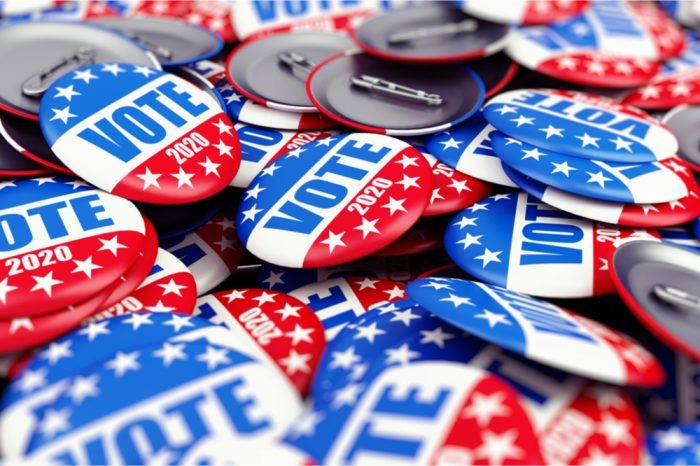 And the Winner of the Drunk Vs High Debate Is…

Although cannabis took two out of three rounds, alcohol arguably took the most important one. At least in terms of its future in America. The base for young voters, however, clearly choose cannabis.

It’s clear to anyone with a modicum of sense that cannabis is less harmful than alcohol, for the individual and society. But common sense doesn’t always win the day.

And while cannabis legalization has strong momentum, it still faces an uphill battle. The 2020 election won’t end the drunk vs. high debate, but it might start a new chapter. No matter which candidate wins, cannabis advocates will keep pushing facts, and slowly people will come around.