The vape crisis was the result of E-cigarettes and THC vape juice, not properly made dry herb vaping devices.

There is a very technical, but a significant, difference between true vaporizers and the devices used within the e-cigarette industry.

This difference also separates the devices that use cannabis flower and those requiring THC vape juice. The entire e-cigarette industry consistently lied about the nature of the device. To understand the difference, consumers must pull back the cover of these devices and look at the technology inside. One is a true vaporizer, and one is not.

The Technological Difference Between E-Cigs and Vaporizers

How does a true vaporizer work? Vaporizers originated in the cannabis industry with the launch of tabletop devices, like the Volcano in the late 1990s. These devices transformed an industry obsessed with smokable options because they successfully removed the valuable compounds (cannabinoids and terpenes) without combustion.

The convenience and portable technology of the e-cigarette industry was undoubtedly an influence on vape pens containing THC vape juice. Vape pens and similar pre-filled cartridge-style cannabis vaporizers rely on heating coils in direct contact with the cannabis concentrate.

Both e-cigs containing nicotine and vape pens containing THC vape juice produce aerosols through the atomization of the liquid. Under a microscope, aerosol looks much different than a true vapor. 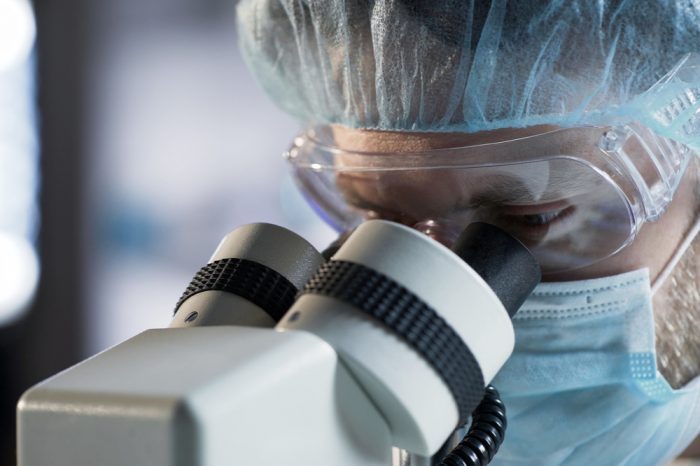 What’s the Difference Between an Atomizer and a Vaporizer?

According to a UK study published in Tobacco Control (2014) the “aerosol generated from an e-cigarette is commonly but inaccurately referred to as vapour.” The authors go on to explain that “an aerosol is a suspension of fine particles of liquid, solid or both in a gas,” while “vapour refers to the gaseous state of a substance.”[1]Cheng T. (2014). Chemical evaluation of electronic cigarettes. Tobacco control, 23 Suppl 2(Suppl 2), ii11–ii17. https://doi.org/10.1136/tobaccocontrol-2013-051482

E-cigarettes are (or were until the vape crisis) marketed as safer than cigarettes because the person at the end of the device inhaled a cleaner substance than tar-filled smoke. But, it turns out, aerosol clouds contain similar suspended particulate matter. Inhaling a thick aerosol-cloud created from an e-cigarette may not be any healthier than smoking a cigarette.

The liquid inside an e-cigarette must be incredibly thin and viscus to function. To achieve this viscosity, e-cigarette makers (and some vape pen companies) mix in thinning agents to improve the consistency.

The Food and Drug Administration (FDA) has approved many of the ingredients found within both e-cigarettes and cannabis vape pens for consumption. It’s led many to assume that these juices or pre-filled cartridges are, therefore, safe for use. It turns out there are serious health differences between digesting a substance and inhaling it. 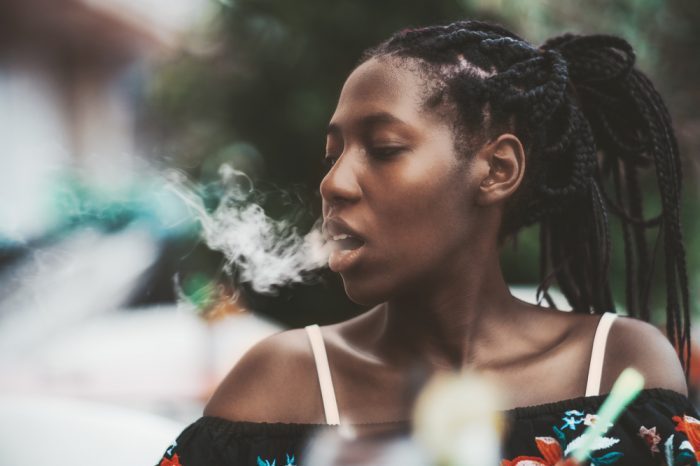 The Problems with THC Vape Juice and E-Cig Juice

The vape crisis may be the canary in the coal mine for many of these inhaled flavors and additives commonly detected in vape juices. And, this isn’t the first time supposedly food-safe additives and flavors have led to respiratory diseases.

Less than twenty years ago, popcorn lung, or bronchiolitis obliterans, exposed certain food-safe additives as dangerous upon inhalation. As the story goes, several workers at a microwave popcorn factory became seriously ill while working on the factory floor. All worked in the same section of the factory, and all came down with critical respiratory issues.

RELATED  Hemp Is Coming Back With the Levi Jeans!

After an intense investigation, medical investigators linked the respiratory distress to extensive exposure to the buttery flavor, called diacetyl, used to flavor the popcorn. Although the FDA had approved diacetyl as a flavor additive, there was no research on its effects through inhalation. Diacetyl is still used in e-cigarette flavors to this day. It is especially common in buttery flavors like creme brulee and caramel e-cigarettes. 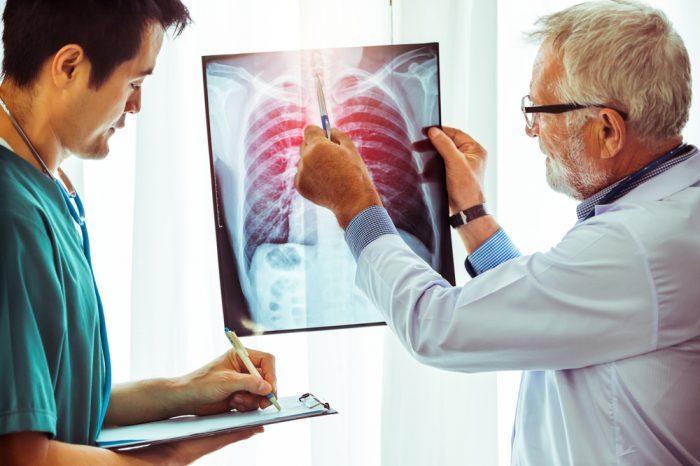 A Dangerous Combination Possibly Behind the Vape Crisis

For so long, e-cigarettes makers marketed their devices as safer, and better for respiratory health. But, as the vape crisis continues to unfold, the truth is emerging. Not only are most of these e-cigarette style devices producing harmful aerosols, not vapor as everyone was led to believe, but they also contain dozens of additives that the FDA never tested the safety of for inhalation.

E-cig and THC vape juice makers have created a dangerous device that atomizes dozens of compounds with unknown safety profiles into a dangerous aerosol. This combination may very well be behind the spat of respiratory diseases and deaths.

There are many unknowns about the vape crisis, including a common ingredient or producer responsible. What is apparent, and especially to those who understand the technical differences between these devices, is that no respiratory issues have come from true-vaporizers, which use dried flower and produce a pure vapor.

Reasons Why Cannabis Gum May Help With Dosing