The Latest in Phillippines’ Duterte News Is That He Could Legalize Before U.S.

Despite notoriously cruel and draconian drug laws (which include cannabis), the Philippines could be the next legal country.

Legalization of cannabis will take place if any of three popular bills before the House of Representatives pass. Overwhelming public support for the bills could send new legislation rocketing through the senate to the desk of the Rodrigo Duterte, the despotic president and anti-drug hardliner who leads the country. Signing the measure would amount to surprising Duterte news and might signal a profound shift in his governance.

Americans are most familiar with Duterte for his famously draconian drug laws and harsh punishments. The East Asian strongman has brutally cracked down on illicit substance consumption. Under his direction Filipino law enforcement agencies have killed thousands.

Cannabis is illegal in the Philippines and punishable by death. The country has ostensibly renounced the death penalty — except in the cases of drug dealers. That’s a problem in a nation where the police aren’t careful who they label a dealer. This often results in cannabis consumers ending up dead in the streets, well before a judge and jury ever get a chance to render a verdict and sentence. Sometimes their families too.

So, what can be made of the latest Duterte news that could bring a legalizing measure to his desk?

The Likelihood of Legalization

Debate on the healthcare bills is scheduled to begin in December 2019. The House’s deputy speaker, Luis Villafuerte Jr., expressed optimism and assuredness in at least one of the bills clearing the chamber and moving to the Senate.

Although legalizing cannabis in any form would create interesting Duterte news, it wouldn’t be out of line for Asian countries. Recent trends have brought sweeping cannabis reforms throughout the continent, with countries such as Thailand having already legalized medicinal weed.

But this stands in sharp relief against the recent politics of the Filipino executive branch. It can seem unthinkable that good Duterte news about drugs could possibly come out.

But that’s where a little history comes in handy. 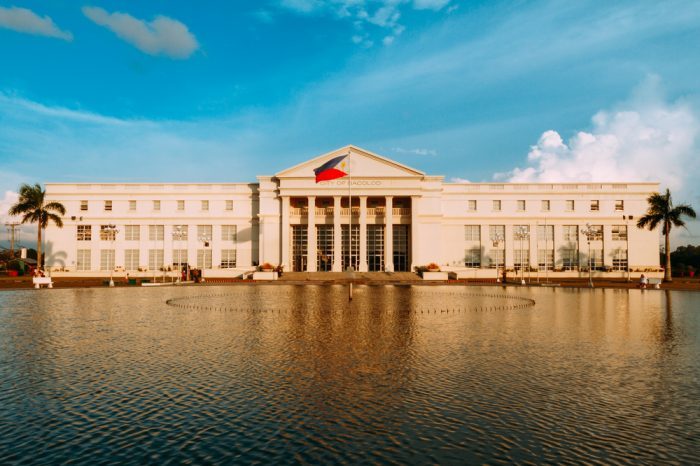 The Center of the Philippine Government

While he’s always been a right wing, law-and-order politician, it might be news to some that Rodrigo Duterte has not always been so violently against cannabis.

In a rare piece of pro-drug Duterte news that aired on Al Jazeera, the president said he would be open to legalizing cannabis for medical usage, provided the country’s Food and Drug Administration certified it as a helpful substance.

“I’m not the authority for that. It’s the Food and Drug Administration. If it’s certified by the government and it’s good, then fine, no problem,” Duterte said. “It must have this qualifying you know, activity, where it is being used to find out if it’s really medicinal or it can do something good for the body.”

The interview came just after his first 100 days in office, but his actions in the three years since haven’t seemed to bode well for legalization. Still, this bit of history provides a glimmer of hope that his position is malleable, given the right set of circumstances.

In a more recent speech caught on tape, Duterte famously claimed he personally consumes cannabis to stay awake. He later recanted the remark, saying it was clearly a joke. But the video tells a different story. No one laughed at the punchline, and the Duterte didn’t smirk or brighten his eyes during the delivery. Instead of a joke, it read like a glimpse behind the curtain. Cannabis is, of course, well known for its sedative properties. So maybe he was joking after all.

It’s impossible to tell. But legalization proponents can only see it as a good sign that Duterte either consumes cannabis himself or is able to joke about it. Either way is a better look than an anti-cannabis screed. 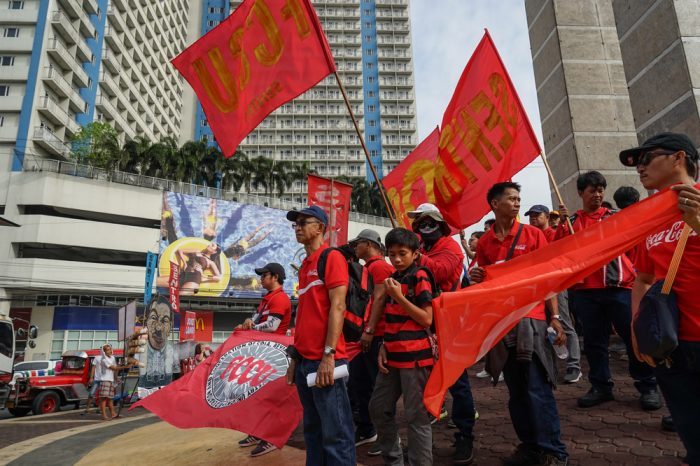 Is There Such a Thing as Good Duterte News?

Although humans rights groups in nearly every Westernized country have condemned the actions of Duterte, American President Donald Trump has praised Duterte’s draconian drug punishments, saying that the Asian president has done a very good job dealing with illicit substances.

Trump liked the tactics so much, he invited Mr. Duterte to the Oval Office at his earliest convenience. It is an olive branch that rankled many politicians and political groups in America and won Trump few praises even within his own party (White House staffers were reportedly “horrified” by the phone call). Even when Duterte news is notable, it seems that it’s bad.

So, could medicinal cannabis be rare bit of happy information to come out of the Philippines?

Duterte’s anti-cannabis measures spurred a market for easy-to-conceal vape pens throughout the Philippines.  Of course, once word got out that cannabis patients were still getting their medicine, Duterte cracked down on vaping itself. He has banned public vaping (despite being a former smoker himself), although vaping at home is still permitted by law.