It might seem odd to be advised to eat before consuming edibles, but you shouldn’t eat many medicines on an empty stomach.

You may already know this, but edibles are a powerful tool to have on hand for chronic medical conditions. When you reach your pain threshold, an edible is sometimes the only method strong enough to soothe it. Edibles are discreet, portable, effective, and, when made properly, absolutely delicious. The very nature of an edible makes it an excellent vehicle for moving cannabis into your body, but did you know it also may trigger a major case of the munchies?

This isn’t news to anyone already using edibles, but a confusing surprise for anyone unfamiliar with the format. How can eating something make you hungrier?

A meal packed full of cannabinoids does have a slightly different effect than a non-infused version. Let’s take a mini biology lesson on digestion and cannabis. 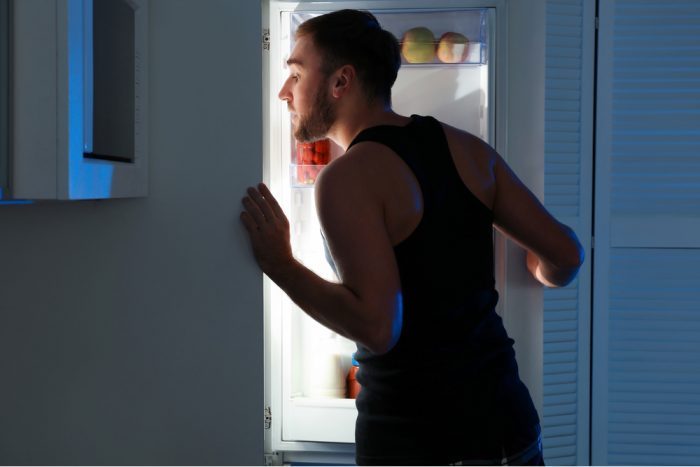 How Does Cannabis Make You Hungry?

As you may already know, cannabis contains hundreds of compounds, many of which have medicinal benefits. All cannabinoids interact with our endocannabinoid system, which, among other functions, controls appetite. Of particular importance for appetite stimulation is tetrahydrocannabinol (THC). It has a lengthy history of study for this very purpose.

THC is unique in the way it directly connects to a receptor called the CB1 receptor. This receptor is concentrated in the central nervous system and the brain. The strong connection between THC and CB1 leads to the many interesting effects: pain relief, uplifted mood, intoxication, and increased appetite. When you use cannabis, it’s the THC that is mainly responsible for the hunger (aka the munchies) that follows.

Experts at Washington State University discovered that cannabis vapor stimulates hunger in lab rats. Animals produce a hormone called ghrelin. When the stomach is empty, it produces this hormone, which then speaks to the brain and tells us it’s time for a snack. When the researchers exposed lab rats to cannabis vapor, they noticed a measurable ghrelin surge.

The surge then triggered more frequent feeding in the rats when compared to a control group. They also tested rats that were given an anti-ghrelin drug, which prevented this surge after cannabis exposure. These rats ate normally, showing the researchers the essential role THC plays in promoting hunger through a hormone surge. 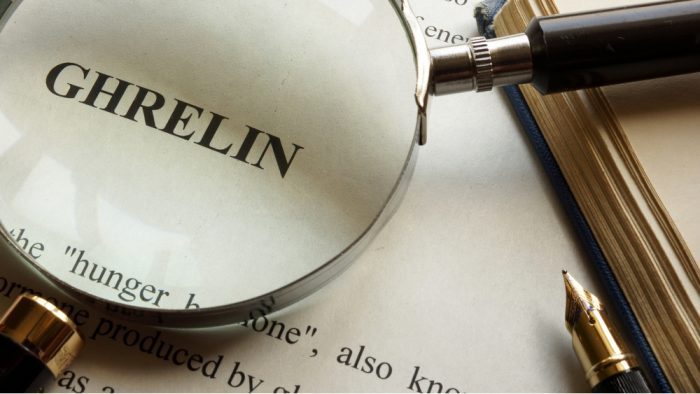 How Does Cannabis Affect An Empty Stomach?

Edibles are linked to many cases of acute cannabis intoxication. Some of this is from impatient consumers who didn’t wait long enough before trying a second helping. The result is a double dose mind and body slam. Clearly, knowing when to eat while dosing is vital for controlling the experience. Of course, as with most common questions about cannabis, researchers are still working out these details.

Thankfully, THC for appetite stimulation is a well-studied topic. In trial after trial, cannabis boosts appetite, especially in cases of chronic disease-stimulated anorexia. Over the years, researchers have performed many studies on animals, exploring the connection between THC and the munchies[1]Sansone RA, Sansone LA. Marijuana and body weight. Innov Clin Neurosci. 2014;11(7-8):50-54.

Prof of Pot has extrapolated information from a Sativex study with the intent to explore the effects of cannabis on an empty stomach versus on a full one. Sativex is a pharmaceutical cannabis preparation in an oral spray format. While some spray absorbs in the mouth, much of it is swallowed. As such, the results from this study translate well for edibles.

The Sativex study showed that when we consume cannabis on an empty stomach, peak THC levels hit the bloodstream much faster than when on a full stomach. We may absorb more THC if we eat beforehand, but the onset of effects is much slower. Eating creates a time-release effect for longer lasting and better medicinal benefit. 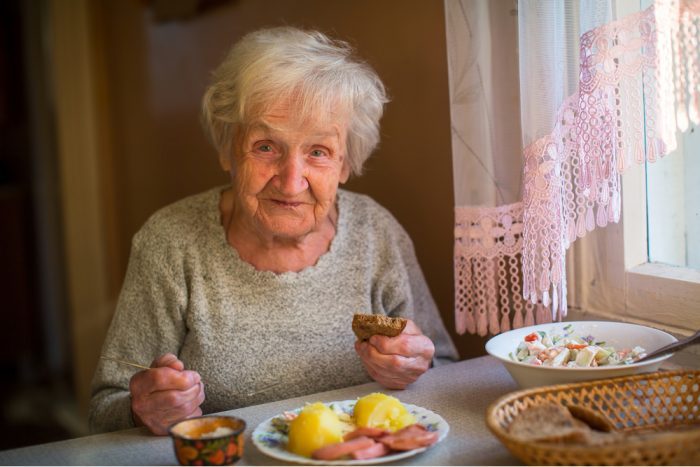 What this shows us is that when we eat a meal, it helps our digestive tract properly regulate the release of medicine. On an empty stomach, the cannabis floods into the lower intestine and overwhelms the system. These may be unpleasant for you.

In summary, edibles containing measurable levels of THC will very likely make you hungry. These munchies are a natural reaction to the surge of ghrelin hormones within the endocannabinoid system. The effects of the THC are going to be much stronger (and maybe too much) on an empty stomach, than on a full one. Therefore its highly recommended to eat a meal alongside your medication. This is hardly new. After all, eating with medication is something often recommended by pharmacists for many pharmaceutical medicines.

RELATED  Clinical Research into Cannabis And Cancer is Growing