Today, the effects of climate change manifest in far too many ways. While alarming extinction rates and frightened sea level projections trigger some of us, others only become involved in the movement once they understand how it affects cannabis yields. Whatever the reason, joining the movement is a positive step forward.

The Effects of Climate Change on Outdoor Cannabis

Cannabis cultivation moved indoors primarily as a means to hide it from authorities. When rooted in appropriate soil with sufficient nourishment, cannabis plants tend to do quite well outdoors.

Thanks to the evolutionary pressures via natural selection over the eons, many plants have gained the ability to stand up to occasional testing conditions. Lately however, the effects of climate change are affecting outdoor yields. When unseasonal weather hits — early winter storms, early frost, extended periods of drought and heat — most plants don’t like it.

Cannabis is no different, and those with large outdoor grows are at serious risk of having their crop wiped out by unseasonal weather. In general, and depending on the variety, cannabis plants thrive in daytime temperatures in the range of 75-78ºF (24-26ºC) and night temperatures within 68-71ºF (20-22ºC).

During excessively cold spells, where average temperatures drop to below 53°F (12°C), death becomes a real risk depending on the variety. As the plant suffers damage during a cold spell, it may require several days of good weather to complete repair. If it doesn’t get this, then damage continues and death becomes inevitable. 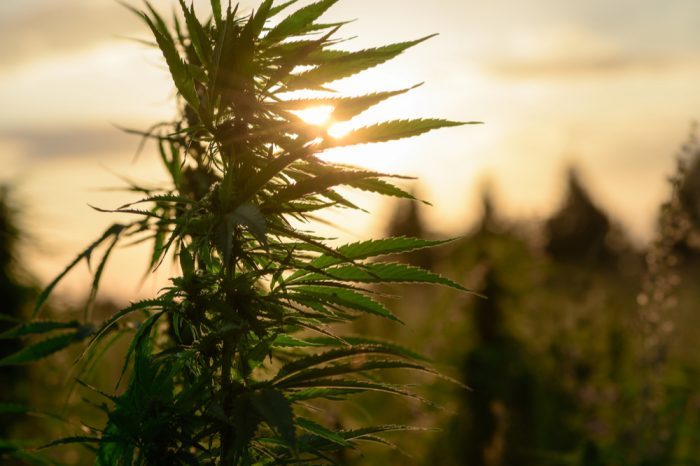 If we just grew cannabis indoors, wouldn’t that solve the issue I hear you ask?

Plants grown indoors are not at the mercy of the early-winter storms that recently destroyed millions of dollars worth of outdoor cannabis in Colorado. But while it may seem like a convenient solution, it’s not that simple.

While production can continue year-round, many buildings are not designed to withstand the extreme outside conditions in an ever-worsening climate. They require additional expenditure to ensure reliable production regardless of temperature fluctuations.

Perhaps more importantly, there is the issue of the intensive energy required to maintain indoor cannabis cultivation. A study carried out by New Frontier Data (2016) established that cannabis cultivation represents one percent of total electricity use in the U.S. alone.

The vast amounts of energy required for cannabis cultivation are often sourced from non-renewable sources. In Colorado, for example, the majority of its energy requirements come from coal-fired power plants. Such tactics have long-term consequences, and act as a self-perpetuating loop to induce further climate change.

Climatic effects aside, indoor growing is the only viable alternative in some jurisdictions. Take Canada for example, where harsh winters mean that growing seasons of four to five months are common — something that leads to two harvests at best. 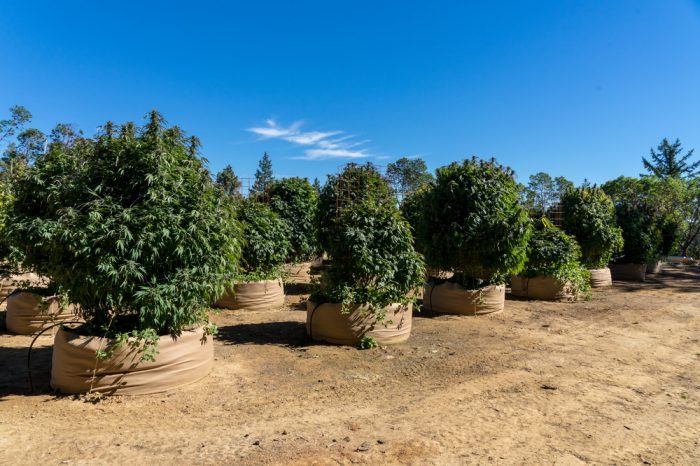 Why is Outdoor Growing Preferable?

It comes down to simple economics. In indoor grows, the grower must force-feed a plant with a small set of roots. Worse, the plants are, by necessity, confined into small spaces. They require constant nurturing and the application of a wide range of nutrients. And then there’s the excessive cost of lighting.

Outdoor cannabis doesn’t require such overheads. The roots of outdoor cannabis plants can expand outward to between ten and fifteen feet in their search for nutrients. The result is stronger, sturdier plants that don’t have to be constantly nursed through their lifecycle. And when it comes to lighting, they get to use that free resource we call the sun with its limitless supply of free energy.

Without the need to hide it from authorities, and clear economic benefits, more and more cultivators are opting for outdoor grows.

Don’t Weeds Grow in All Conditions?

Cannabis is traditionally a hardy plant. The landrace strains from which many of our favorite strains — or chemovars — are descended originally grew wild in some harsh climates. For millennia they thrived in parts of central Asia, China, and India, surviving harsh winters and hot summers.

The issue with many modern chemovars is that they are the result of a complex mix of genetics. The result of many generations of interbreeding. The transformations incurred through this selective interbreeding means much of the old nomenclature doesn’t even apply to modern-day genetics.

The overly-simplified distinction of indica and sativa may have once served, but they have long since lost meaning. The broad-leafed bushy indica strains that traditionally thrived in central Asia, and the thin leaf, tall stalk sativa strains from South America have all become something rather different in modern times.

The climate across vast swaths of North America is similar to that of Eastern Europe. As a result, outdoor cannabis tends to do quite well in such an environment. Interestingly however, an analysis of landrace strains shows that the further east you go in Asia, THC content decreases. Although not widely consumed in the far east, landrace strains exist in China and Korea. THC levels in these strains adapted to the regions are notably lower than those which originated in Eastern Europe or Central Asia.

In short, weeds will grow in less than optimal conditions, but with a selection pressure for high THC content, they lose much of their ability to withstand a less than ideal climate. 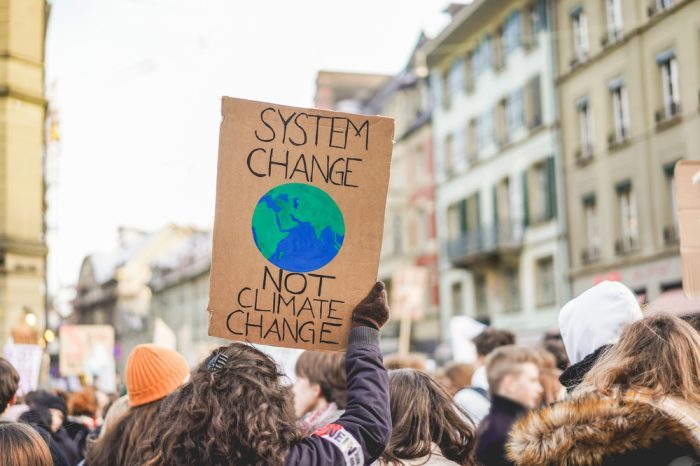 Look to the Dutch For Innovation

The Netherlands is a country that’s no stranger to facing the possibility of an environmental catastrophe head-on. As a low-lying country, much of the seaboard is prone to flooding. But despite this, the Netherlands is still the second-largest producer of food in the world.

They have effectively used technology to thrive, building dikes designed to withstand the most powerful storm possible in a one hundred thousand year period. These measures effectively safeguard their economic sovereignty against the will of Mother Nature.

The outdoor cannabis industry may well have to adapt too. Similar technological solutions must arise if it is to thrive despite the effects of climate change. But that’s not to say that each of us shouldn’t take the issue of climate change seriously. Now, more than ever, steering this ship we call the earth in a sustainable direction is paramount for us all.