Electricity Production From The Urine Of Cannabis Consumers!

It sounds like science fiction, but researchers created renewable power from the urine of cannabis consumers!

Prior to legalization, urine containing cannabis metabolites was likely to land a person into a lot of trouble and, more than likely, out of a job. Sadly, these ‘pee test’ results are still used as justification for firing an employee or for handing down hefty fines in professional sports. Worse, it could earn jail time and even result in the loss of custody. Fortunately, in today’s post legalization world, some of the penalties are being legislated away. But even more amazing, scientists have discovered a good use for urine containing cannabis components – electricity production!!

What are Microbial Fuel Cells?

In a study, published in Bioresource Technology Reports (2019), Turkish scientists separated cannabis metabolites from the urine of cannabis consumers to create a power source.

In order to reduce the wastewater load in their country, a research group in Turkey, started to use microbial fuel cells (MFCs). A MFC or biological fuel cell, is a bio-electrochemical system that creates an electric current by mimicking bacterial interactions found in natural world. These bio-electrochemical instruments display significant potential in wastewater treatments.

So, by using these MFCs, scientists brought together a combination of chemical compounds and select bacteria to result in the production of electricity. The goal is to contribute to the replacing of fossil fuels with alternative and sustainable sources of energy.

The study outlines how MFCs force an electric current through the urine containing cannabis metabolites in order to create a chemical reaction. This splits the components within the product. Researchers then did comparisons by testing synthetic urine and urine laden with THC. They found that the latter not only produced a voltage but also used up sixty per cent of the COOH-THC metabolite.

Using the same process, scholars at Uskudar University and Istanbul’s Technical University tried to use cannabis metabolites to produce electricity.

Cannabis consumption is on the rise all over the world. After ingestion, cannabis is metabolized (or broken down) into various small, bio-active molecules through the enzymatic reaction of cytochrome p450 in the liver. The major metabolites of the cannabis are: 11-OH-THC and COOH-THC (11-nor-9-carboxy-∆9-tetrahydrocannbinol).

The last compound (COOH-THC) is a primary glucuronide conjugate present in the human urine. These types of bio-active compounds can contaminate aquatic environments. This means these compounds are potentially toxic for wildlife. Concentrations of COOH-THC vary depending on the location and standard chemical and biological waste treatment methods are ineffective. This means a very large percentage of cannabis metabolites avoid degradation and end up as a wastewater treatment discharge. 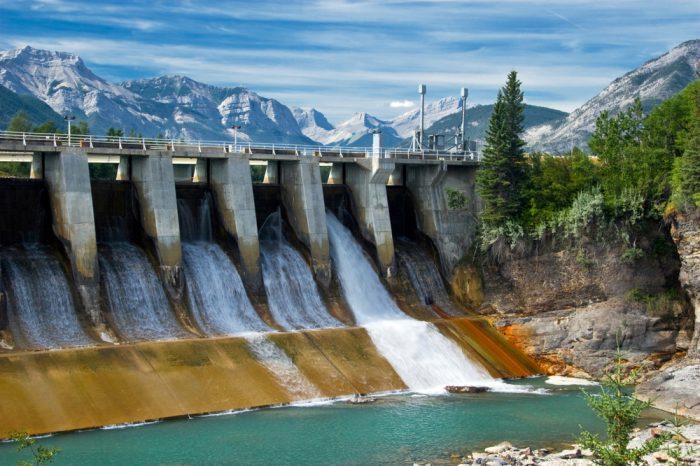 The research group took advantage of the MFCs as a way to remove the cannabis metabolites from the wastewater. The MFCs consisted of Plexiglas cubes with electrodes located on each side, with a working volume of 12ml. A mixed microbial culture was used to inoculate or contaminate the MFCs. The microbial inoculum is fresh and wasn’t exposed to any xenobiotics prior to the COOH-THC treatment. The medium containing buffer, vitamin and mineral solution as well as the carbon source underwent incubation with the inoculum.

In the experiments, the researchers used synthetic urine in the MFC for the electricity generation. It was the removal of the cannabis metabolite COOH-THC from the synthetic urine that made a difference. Resulting in an increase in previously low voltage levels

The results indicate that the cannabis metabolite was able to influence voltage generation. MFCs are sensitive to the external changes in terms of physical and chemical influences. So, a change in temperature, or the presence of the toxic compounds, could affect these MFCs. 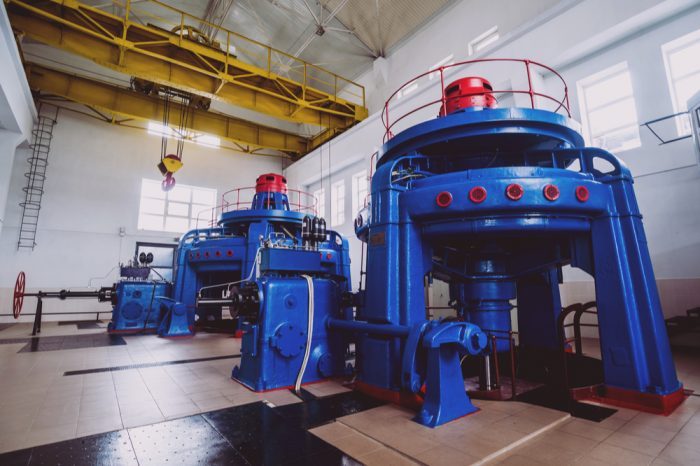 What Metabolite Most Helped with Electricity Production?

While still facing challenges in terms of scaling up, MFC technology could remove other toxic and even carcinogenic contaminants. So far, a wide variety of potential wastewater treatment options with the use of MFCs are under investigation.

To conclude, electricity production from synthetic and neutral human urine containing COOH-THC is impressive. This is with the help of MFCs of course. Since COOH-THC concentrations were influencing electricity production this opens the door to science creating an affordable, renewable and carbon-neutral way of generating power.

On top of that the results suggest that MFCs may be a valuable tool in protecting and preventing the contamination of natural ecosystems since they remove some of cannabis metabolites present in the urine of cannabis consumers that could be potentially toxic to the environment.