Emergency Room Visits For Cannabis Are NOT Sky Rocketing

Outrageous social media posts describe a striking uptick in emergency room visits caused by the nausea-inducing disease, which is tied to heavy THC consumption. But what is the truth?

To be sure, cannabis hyperemesis syndrome is a real threat. Even though it shows up in very few patients every year, it’s still something to stay aware of. It’s also important to keep in mind the disease is rarely life-threatening. And, while CHS may lead to a few extra emergency room visits, it pales in comparison to the rate at which Americans are hospitalized due to alcohol poisoning.

Alcohol poisoning is a good analogy for CHS as they are both the product of overuse of a substance. CHS only occurs in a fraction of heavy consumers (those predisposed to the disease). These are individuals who have been consuming THC in high doses for years. Alcohol poisoning, meanwhile, can happen to anyone who imbibes too much on a single night, regardless of previous drinking status.

What is Cannabis Hyperemesis Syndrome?

CHS was first diagnosed in nine cannabis consumers in southern Australia, according to a study published in the British Medical Journal (2004). It began when the patients made doctor appointments and emergency room visits due to cycles of vomiting and nausea.

The patients, all having spent years smoking large amounts of cannabis, were initially thought to have cyclical vomiting syndrome. But treatments didn’t work, and doctors soon discovered odd parallels in their conditions. All the patients were high-volume cannabis smokers, and all felt compelled to take hot showers or baths to ease their symptoms.

The doctors counselled the patients to stop smoking cannabis. The patients whose follow-up urine screens indicated a lack of THC in the system showed marked improvements: The vomiting abated, and the nausea stopped. They also reported no longer feeling compelled to take hot showers.

But the patients who kept consuming high amounts of cannabis had persistent symptoms. Symptoms that did not respond to regular anti-nausea treatments. The evidence was strong, and after physicians across the globe caught on the phenomena, a new diagnosis was born. 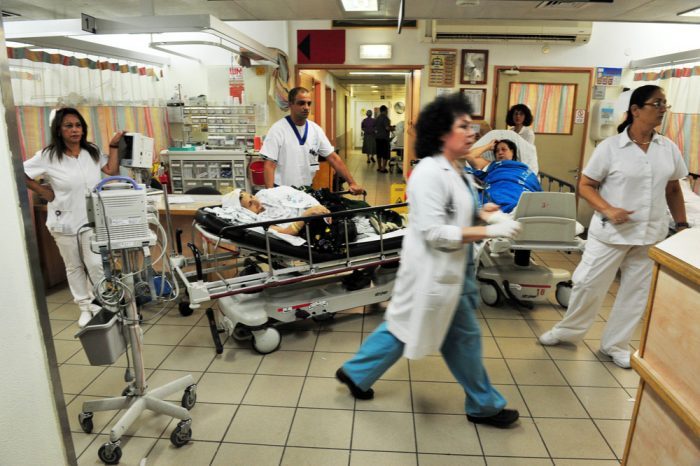 To better understand the reach of CHS, it helps to examine its public impact alongside that of alcohol poisoning. The pairing presents a way to contextualize the extent to which CHS threatens public safety by presenting it alongside a better-known disease.

Indeed, many people want to point out that cannabis has caused emergency room visits to go up. And while that is true, the effect is much subtler than they claim.

For example, Patrick Kennedy claimed in a Providence Journal column that cannabis caused ER visits to “skyrocket.” But the data he uses, from a 2015 report by the Colorado Department of Public Health, is misleading.

That’s hardly a skyrocket. Cannabis made up .01 percent of all Colorado emergency room visits at its peak.

The trend is actually higher in Colorado than in the rest of the country. A different study published in the Journal of Addiction Medicine (2016), found that only 0.01 percent of all hospitalizations across the United States from 2004-2011 were due to cannabis.

So, What About Alcohol?

The number of alcohol-related emergency room visits rose nearly fifty percent between 2004 and 2016. This is according to a study conducted by researchers at the National Institute on Alcohol Abuse and Alcoholism and published in the journal Alcoholism: Clinical and Experimental Research (2018).

In 2011, when cannabis made up .01 percent of all emergency room visits, alcohol caused a whopping three percent. That percentage cost the U.S. about $249 billion, according to a study published in the American Journal of Preventive Medicine (2015). 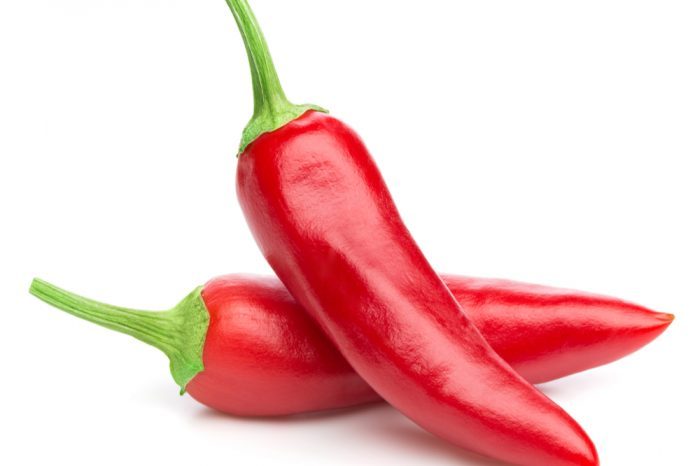 The cause of CHS is still unknown. Many physicians believe its increased prevalence is due to cannabis with strains of more potent THC. An alternate theory is that people are being exposed to pesticides from unreliable sources of cannabis. But, the reality is that no one truly knows why some longterm cannabis consumers experience CHS and others do not.

The good news is that CHS is very treatable. The best way, of course, is to abstain from cannabis altogether. But other paths are available.  Another approach is by taking more CBD. The cannabinoid has an anti-THC effect that cancels out some of its effects. Regardless of the treatment method, people who experience CHS are recommended to lower their cannabis consumption.

A more novel approach currently in use is consuming hot peppers. The same biochemical response that leads people to take hot showers while under the throes of CHS can be sated through the spicy element in peppers called capsaicin. One study published in the journal Clinical Toxicology (2017) showed that a topical ointment made from capsaicin relieved symptoms in all patients who presented with CHS.

In other words, people who take cannabis to treat very serious conditions, such as cancer, and are unfortunate enough to suffer from CHS, may have an alternative to giving up their medicine.