Researchers find out how the brain, under the influence of cannabis, responds to different emotions.

We all know that cannabis can have a big ‘chill out’ effect on consumers. However, what is really going on inside the brain? Assistant professor Lucy Troup of the Psychology Department at Colorado State University set out to answer that question. She and her team of graduate students investigated the effects of cannabis on emotions and emotional response. They looked at for 70 participants over the span of 2 years.

The team based their primary questions on the knowledge that cannabis alters neuropsychological responses to hunger, sleep patterns, emotions, and executive functioning. The team wanted to fully understand how cannabis may (or may not) affect a cannabis consumer’s ability to process the incoming emotions of others.

Selecting 70 volunteers, the team hooked each to an EEG to measure brain activity as the subjects completed a series of tasks. EEGs monitors generalized brain activity, but the researchers were looking specifically at the emotional processing aspect of brain activity that is stimulated by visual triggers; this is called P3 activity. Their hope was to understand the P3 event-related potential of participants based on a series of visual stimuli.

EEG Study On How The Brain Regards Emotions

The researchers selected both medical cannabis patients and recreational consumers as participants. These split into three different cannabis consumption patterns: non-users, moderate users, and chronic users. Those who took cannabis recreationally were 21 years of age or older, while medicinal patients were 18 and older. As Colorado is a state with legal cannabis, all volunteers were legal under the Colorado Amendment 64.

Once connected to the EEG, the researchers showed the volunteers images of faces that were: neutral, angry, fearful, or happy. The EEG machine picked up P3 wave action to determine how the brain was responding to each facial expression. Volunteers who consumed cannabis, either moderate or chronic, had a comparatively lower brain response to happy faces (versus those who didn’t consume cannabis). Conversely, cannabis consumers had a much bigger response to negative emotions (angry and fearful). 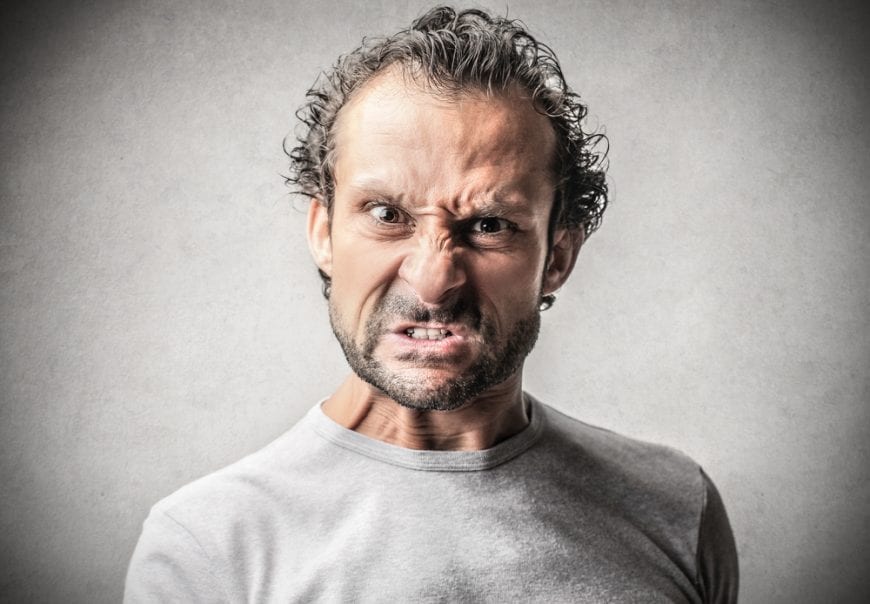 When asked to focus explicitly on the sex of the face before identifying the emotion on it, cannabis consumers scored lower than non-consumersin switching to identification of the emotion.

But, when explicitly asked to identify the emotion first, cannabis consumers versus non-consumers revealed little to no difference in their brains’ response. The results of these tasks led researchers to believe that while cannabis affects emotional response in the brain, the brain may also have the ability to counteract these effects. That, however, depends on whether or not the individual is attempting to implicitly or explicitly identify another’s emotions. This could have relevance to optimal functioning in a social circumstance.

Not Pro Or Anti Cannabis

Professor Troup makes clear that the team’s intent was not to generate anti- or pro-cannabis research. Their study has no political agenda or affiliation. Overall, they are simply attempting to objectively understand the brain’s response to the influence of cannabis.

Results like this are important. They lead to further research, and a deeper understanding of how our brains may react (or not) to consuming cannabis. It’s important to remember that all medicine has side effects. in fact, healing and medicating are not always about being able to avoid these. Instead, the importance is in weighing the pros and cons.

This subject requires more research. Especially until we can know for sure how our brains respond to emotions while consuming cannabis. 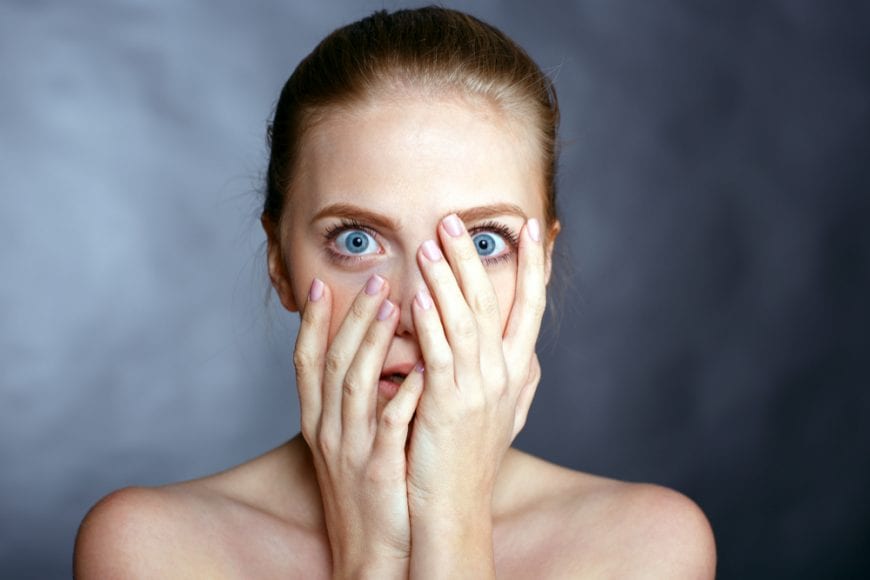 Troup’s future research will narrow in on mood disorders, such as depression and anxiety, including investigating how cannabis may affect the brain’s response to these disorders. One of the team members must now consider an important question. They’ll ask: Does cannabis affect an individual’s ability to experience optimal learning conditions?

Further research will help uncover more connections between brain functioning and emotions during cannabis consumption. This is significant as it will lead to the development of dosage and strain appropriate cannabis treatments.

Ultimately, this research will help consumers know whether things they may think while medicated are valid or not. For example, knowing that their worries are baseless may help consumers who find themselves anxious to calm themselves.