Endocannabinoid Receptors and How They Work In Your Body

Here’s how the endocannabinoid system and its many of receptors works.

In the 1980s, scientists began researching the brain and the effect of cannabinoids in the cannabis plant. This is when we learned that there are specific binding sites for cannabinoids.  Then in the early 1990s, scientists identified and cloned two major cannabinoid receptors. These are CB1 and CB2 and are both are G protein receptors.

Since their discovery, researchers have learned more about the endocannabinoid system and mechanisms for its involvement in various diseases. As a result, cannabis, or cannabinoids, have become the focus of developing new therapies, and the medical use of cannabis has become a target of public policy.

The first type of cannabinoid receptor, CB1, is found primarily in the brain and on tissues associated with the central nervous system, like neurons in the spinal cord. However, it has also appears in peripheral organs like the pancreas, digestive tract, and liver.

In the brain, CB1 receptors are present in high densities in certain structures, like the substantia nigra, basal ganglia, cerebellum, and hippocampus. Other areas of the brain have much lower densities, like the brainstem, which is why cannabis can’t be lethal; it doesn’t affect respiratory centers in the brain.

CB1 receptors are most likely responsible for the psychoactive effects of cannabis. These receptors also play an important role in brain development and in several signaling pathways in the brain. These pathways are responsible for: cognition, neuronal growth, and the regulation of reward and mood systems. Activation of the CB1 receptor is therefore not only responsible for the euphoric high associated with the recreational use of Cannabis but also for a variety of therapeutic effects like treating anxiety, pain, and post-traumatic stress disorder (PTSD). 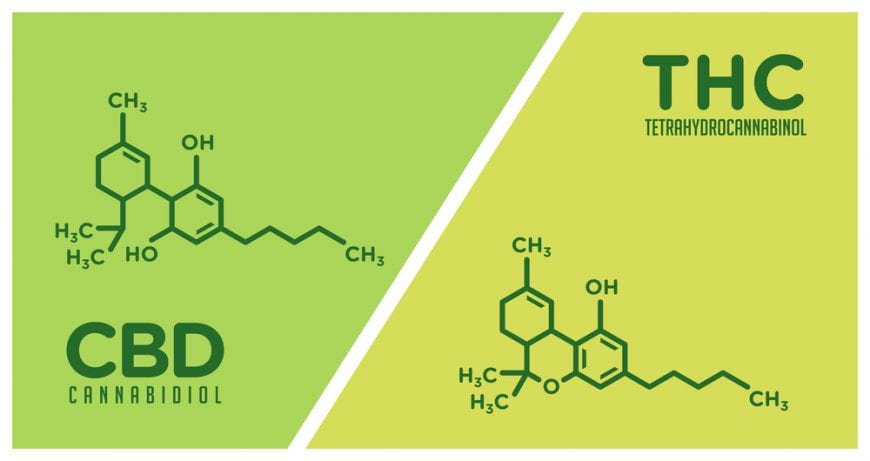 What Activates The CB1 Receptor?

Our body naturally produces ligands which activate the CB1 receptor. However, the most famous of all the cannabinoids, delta-9-tetrahydrocannabinol (THC) activates it. THC binds strongly to the CB1 receptor, which is likely the reason for its psychoactive effects.

The CB2 receptor is primarily expressed by immune cells.  Some scientists hypothesize that the CB2 receptor evolved as a defense mechanism for the body since it is involved in suppressing inflammatory responses and in neuroprotective responses to brain injury.

RELATED  How Much is a Dab and More on Dosing

The low affinity of CBD for both the cannabinoid receptors causes some researchers to hypothesize that there may be other, as yet unknown receptors in the endocannabinoid system. Other receptors that couple with G Proteins are also cannabinoid-like. 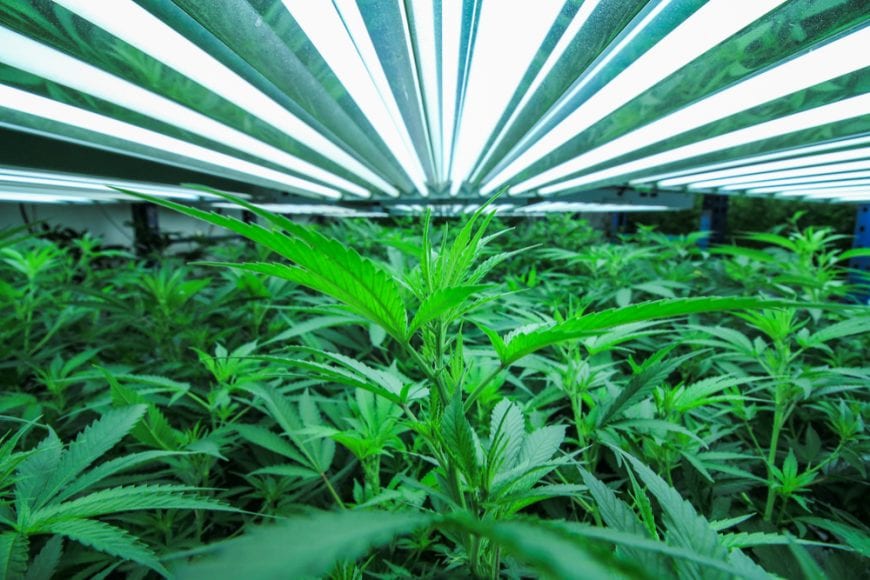 In addition to Endocannabinoid receptors, there are other receptors in our bodies. These include the transient receptor potential vanilloid type 1 receptor (TRPV1) ion channel, that cannabinoids like CBD activate. This means there may be some crossover between the endocannabinoid and other signaling systems.

Scientists also believe CBD inhibits the activity of fatty acid amide hydrolase (FAAH). This is the enzyme responsible for breaking down the endocannabinoid anandamide. As a result, CBD contributes to elevated levels of anandamide, which targets the cannabinoid receptors with higher affinity than CBD but without the psychoactive effects of THC.

There is no doubt that we are at the beginning of a very exciting learning curve for medicine. Science learns more about how cannabis interacts with the endocannabinoid receptors in our body. Soon we will develop strains that  target specific conditions.