In 2018, the American hemp industry officially kicked off, following much-needed updates to the U.S. Farm Bill. In response to growing demand and surprising advocacy by senate majority leader Mitch McConnell, the federal government finally relaxed legislation around the cultivation of hemp. Broadly speaking, in a post-2018 world, growing hemp for CBD in the U.S. is legal. But, probably not at home. In fact, most legalized states have made it illegal to grow hemp for personal use. First, you must apply to be licensed under the state’s hemp program.

Industrial operations, however, have exploded.

In 2017, the year before the legislative changes, American farmers held licenses to farm 25,713 acres of hemp. After the 2018 Farm Bill, that number skyrocketed to over 500,000 acres. Growing hemp for CBD is feeding into the American “green rush”. 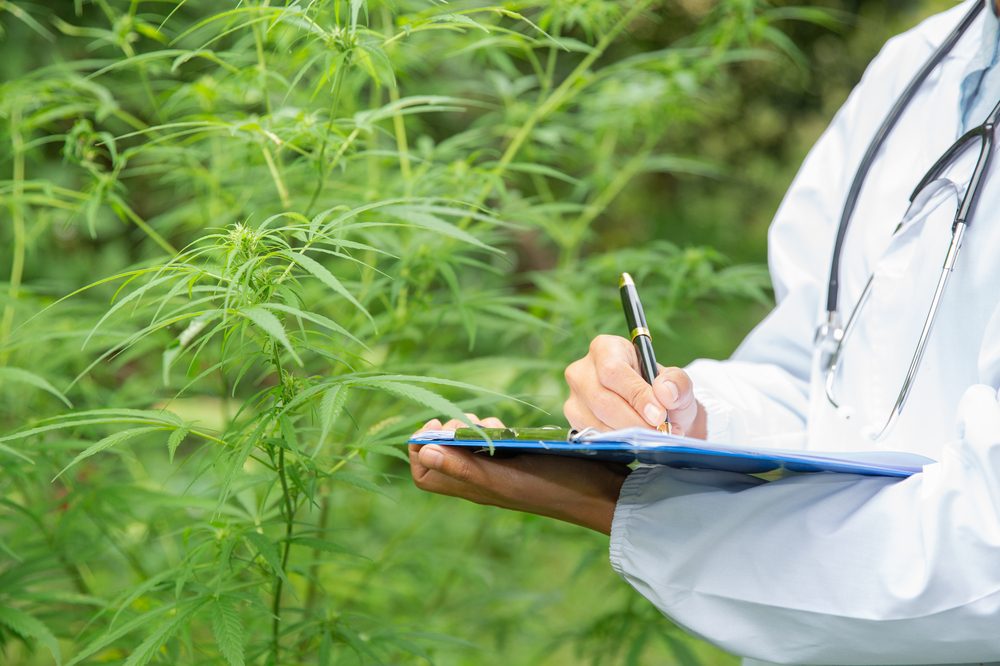 Despite new federal policies opening up hemp cultivation, it’s ultimately still a state-level regulatory process. Which means not every state can cultivate. In September 2020, Tom Angell, a contributing writer at Forbes, counted over thirty states where farming legislation gained approval.

Market analysts predict the American hemp market will reach $26 billion in the coming years. Not surprisingly, farmers see dollar signs. But the initial numbers of $50,000 per acre are yet to materialize. In another report from Forbes, several factors are limiting the profits, including wet weather, lousy seed stock, increased labor requirements, and slow development of the necessary channels to get their harvest to market.

And these are only some of the bumps in the road reported from the first year of legal cultivation. Growing hemp for CBD has run into other problems, some with severe repercussions for farmers.

Until the end of 2019, the banking industry didn’t quite know what to do with hemp producers. Farmers working with the plant found it near impossible to find a financial institution to work with once they began farming hemp. Thankfully, banking regulators finally decided to change their minds about hemp in December of last year, which should hopefully make it easier for farmers in 2021.

A secondary problem facing farmers growing hemp for CBD is the concern about federal confiscations. For example, a shipment of hemp crossing Idaho in 2019 made national headlines after Idaho State Police assumed it was cannabis. Repeatedly over the last year, the confusion between THC-rich cannabis and CBD-rich hemp has caused several altercations and confiscations with law enforcement.

What does the DEA say About Hemp?

The Drug Enforcement Agency (DEA) constantly struggles to work with other pro-hemp federal institutions, like the USDA, on the matter of federal scheduling. In August 2019, the DEA finally updated (and clarified) it’s stance on hemp. It removed hemp and hemp-derived substances from under the CSA.

But, that doesn’t mean the DEA has suddenly gone all-in for hemp and hemp-derived substances. Farmers growing hemp for CBD still have concerns about what this all means for their investments.

The DEA is still quite wary about cannabis as a whole. So it is forcing the hand of the U.S. Department of Agriculture (USDA). According to Marijuana Moment, it seems as if the DEA has been enforcing strict policy measures onto the new federal hemp legislation, including strict testing requirements. USDA Secretary Sonny Perdue told the house of representatives in February that “The testing and the limitations had a lot of impact from DEA and the interagency.” Further Perdue said, “They were not excited about the crop as a whole anyway. We had some pretty serious constraints.”

Clearly, the DEA remains steadfast in its anti-cannabis position. Even if the USDA, the FDA, and other agencies are making progressive policy updates to the contrary. 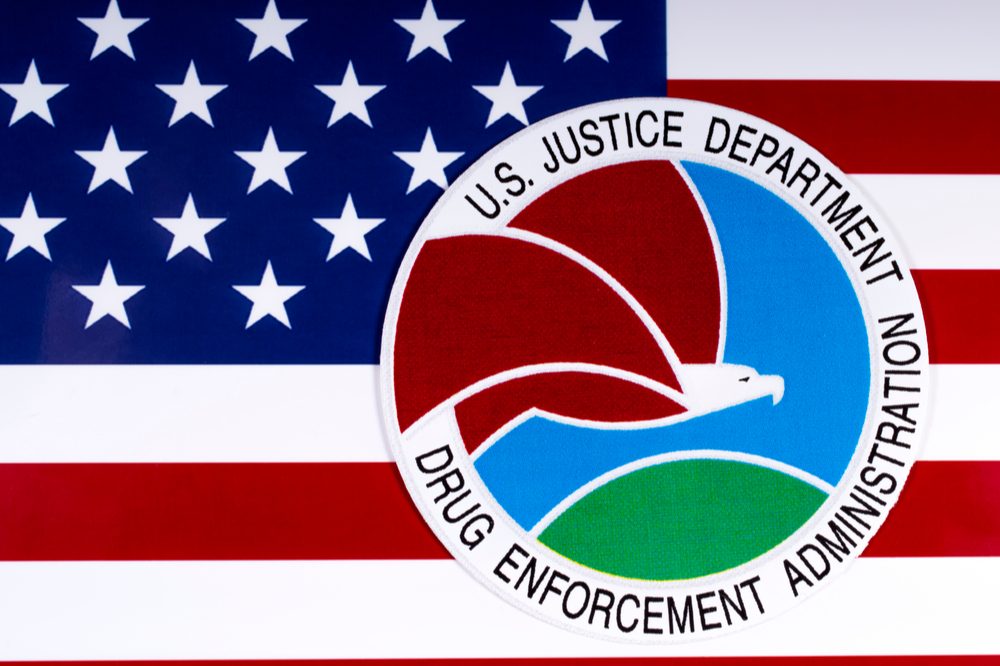 The good news? The USDA is listening to the concerns of farmers. Many farmers were keenly aware of a looming requirement that all hemp must go through testing by a DEA certified laboratory. Whether growing hemp for CBD or industrial applications, the USDA was set to implement this requirement for the 2020 harvest.

The DEA continues to have a conservative stance on all things cannabis, even non-intoxicating CBD products. So it comes as no surprise they want to weed out any hemp products testing over the legal THC limits. However, with the sheer amount of hemp needing testing and the low number of approved testing facilities, many predicted a significant and catastrophic backlog. A backlog could decimate an already fragile new industry.

Not only did the industry voice concerns over the number of certified labs, but they also worried about the tight fifteen-day testing window and how some states lacked testing facilities altogether. Thankfully the number of complaints the USDA received about the pending DEA testing requirement helped. They announced at the end of February 2020 the postponement of the new rules.

The USDA undersecretary Greg Ibach told the National Association of State Departments of Agriculture at the end of February, “We were able to reach an agreement (with the DEA) that we are going to be able to provide some relief from the laboratory certification process for this crop year.” Meaning, testing can flow through local and state-licensed laboratories and not through the minimal number of DEA certified facilities.

What the Future Holds for Hemp Farmers

Heading into the 2020 growing season, hemp farmers continue to face an uphill battle getting their product to market. But, at least they will not meet the frustrations and limitations of a backlogged testing program. With some luck, the FDA could also shift its stance on CBD in the coming months, which boosts growing hemp for CBD as a smart financial investment instead of an inherently risky one.

The Bamboo House Stands up to Hurricanes and Earthquakes