New research is questioning the powers of recollection for cannabis consumers.

Human memory — on it best day — is much frailer than many like to admit. Every day, people forget important information, blank on the names of important persons in their lives, and lose their train of thought mid-sentence. Even worse, we straight up remember stuff differently than how it happened. That’s called the false memory effect.

The authors of a new study on the false memory effect, published in PNAS (2020), argue their work has implications for police work. The suggestion is that when and how police interview suspects and eyewitnesses should take into account cannabis consumption. But, this study on the false memory effect may have even broader implications for medical patients, recreational consumers, and an increasingly cannabis-accepting society.

How Does Cannabis Effect Memory?

This isn’t the first time someone has associated cannabis with memory issues. THC, the active intoxicating chemical in cannabis, has long had links with weakened memory. Thankfully, most of the more negative stereotypes are no more than stereotypes.

Several studies suggest that while THC can affect memory (in both positive and negative ways) research published in Psychopharmacology (2002), found these are short-lived and dissipate forty-eight hours after cannabis consumption.

That doesn’t sound like a big problem. But, the new research didn’t look at whether or not THC can contribute, however briefly, to a poorer memory recall. It examined whether or not THC makes consumers susceptible to the false memory effect. Instead of testing if participants could remember a list of words correctly, it examined whether they would identify new words inserted into previously studied lists as being there all along.

The difference is important. Perfect memory recall and susceptibility to the false memory effect are both important facets of memory function. But, they come from different places in the brain, and produce different outcomes in society.

To further explore the revelations of this new study on the false memory effect, it’s important to look back at the authors’ older work first. 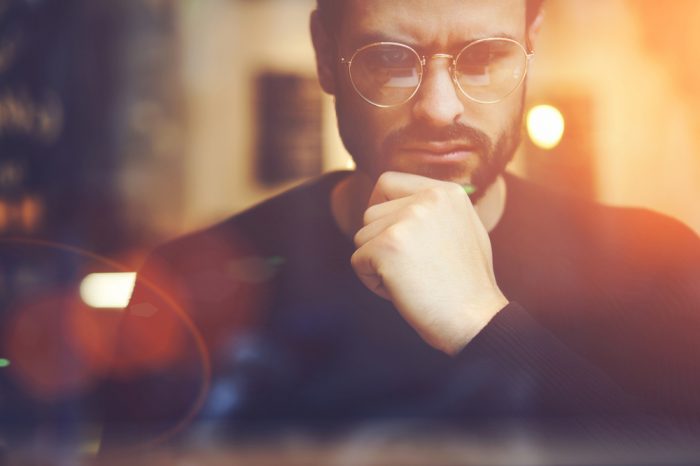 The new memory research builds off the authors’ previous work on THC and memory. In 2019, they published a different paper in Psychopharmacology that found interesting results.

This earlier study aimed to find out if there was a link between cannabis and the production of false memories. The researchers enlisted the help of 150 volunteers.

In the test, the participants studied word lists related to a non-presented word. For example, a list may contain the words “waiter,” “table,” “menu,” “food,” “drinks,” and “bill” without including the word “restaurant.” Later, the participants had to recall which words were on the lists. However, this time the inclusion of the associated word (“restaurant” in the above example) occurred.

After testing all three groups, the researchers found that the ability to identify the newly inserted associated words (like “restaurant”) were not statistically different between the groups. In other words, there was no association between THC consumption and producing false memories. However, the cannabis consumers fared slightly worse on recalling the other words in the original research. So, what did the new research add? Quite a bit, it turns out.

To find out how THC affects suggestion-based false memories, the researchers decided to investigate the issue from a different angle. Instead of having participants look over lists of words, the researchers subjected their volunteers to a fake event (a mock crime), then exposed them to false information about the event through leading questions and conflicting stories from other witnesses. Then, the participants took memory tests.

Later, they experienced the mock crime again, but as perpetrator instead of a witness. Half participants were tested immediately after consuming THC, the other half were sober. The THC group were more influenced by the leading questions and other eyewitness testimony according to the research. And more frequently claimed to have witnessed things that never happened.

Interestingly, when the participants underwent the same test one week later, this time without cannabis, the group that first consumed THC were still more susceptible to the false memory effect. 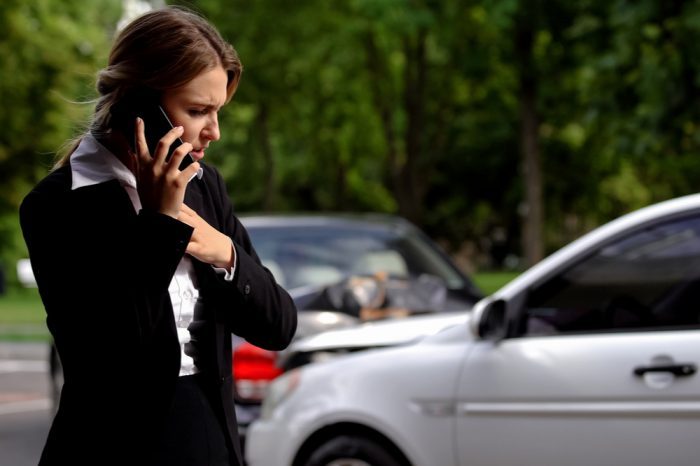 What Does it Mean?

The researchers point out that this discovery may not have great applications — except in cases of police work. And even then, there isn’t yet research to prove that the effect is the same.

Overall, the participants who consumed THC were more likely to agree with false remembrances made by the other eyewitness than to rely on their own recall. It’s possible this is related to how cannabis affects memory, but it’s just as likely a result of how cannabis affects social skills. The THC consumers may have been more agreeable in general, and wanted to believe the other witnesses.

It’s also possible that because people believe THC causes memory problems, they’re more likely to take someone else’s word over their own when trying to remember the truth about an incident. Most likely, however, THC interferes with memories a bit. The authors rightly conclude that police should account for this when they interview eyewitnesses or lean hard on suspects whose memories seem spotty.