Thousands of Americans have died from FDA Approved Drugs. Cannabis has killed no one.

The U.S. Food and Drug Administration’s job is to ensure the safety of what Americans eat, drink, smoke, and inject. Officially part of the Department of Health and Human Services, the FDA has broad powers to regulate the commerce of nearly everything you put in your body. With that awesome responsibility comes a commitment to ensure fair dealing and protect Americans’ inalienable right to life. But, sometimes, they fall short.

The FDA has a long list of requirements that new drugs and foodstuffs must meet before they can be bought and sold within the U.S. These tests and regulations make sure that products do what they’re supposed to do. Or at least don’t cause harm.

But since its founding, more than 30 FDA approved drugs have overcome the regulatory hurdles only to be later recalled for causing harm. Thousands of Americans have died as a result of poor decision-making or inadequate testing by the FDA. Meanwhile, millions more have used cannabis, which has a death rate of exactly zero. 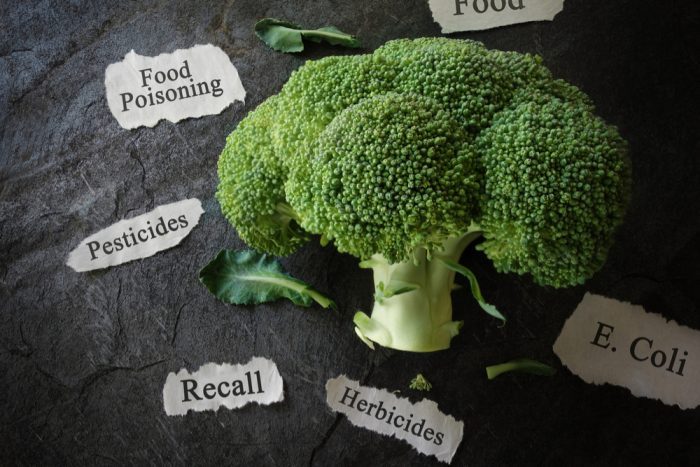 Take DES (Diethylstibestrol), for example. It gained approval in 1940 to prevent miscarriage, premature labor, and other pregnancy complications. But, the pulled the drug 31 years later, after researchers found that not only did it not do any of the things previous researchers claimed, what it did manage to do was god awful. We know now that DES is a cancer-causing agent that produces birth defects. These defects may still exist in offspring three generations removed from the original. The term “DES daughters and sons” came to describe children born with birth defects caused by the drugs (not unlike the label “children of Thalidomide”, another pregnancy drug that ruined the lives of countless children).

RELATED  The Must Have Ingredient for Gummies: Beeswax

A more modern example is Vioxx (the brand name of Rofecoxib), which was FDA approved in 1999 to treat chronic pain and arthritis. It took 140,000 proven cases of the drug causing serious heart disease, including heart attacks and strokes, and a $970 million lawsuit for the FDA to renege its approval.

And let’s not forget the opioid pain reliever Darvocet. Lawyers definitively linked the drug to 2,110 (known) deaths in 2010. Fortunately, the FDA recalled it. The reason? Patients suffered from serious cardiac toxicity, and ultimately died from heart problems. Britain banned the drug in 2005, a full five years ahead of the States! Yet, the first petition for its ban, sent by consumer advocate group Public Citizen, was back in 1975. 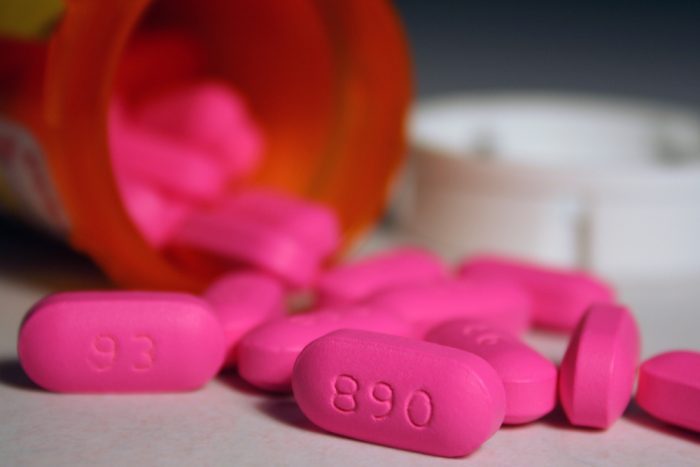 The Fight Against Cannabis

So what about cannabis? The U.S. Food and Drug Administration has approved medical cannabis to treat two rare forms of epilepsy. Everything else — pain relief, calming nausea, appetite stimulation, mood lifting, cancer fighting, every pound of muscle this miracle plant packs — is considered unsound science (despite the evidence).

More recently, the FDA has pushed even harder against cannabis. The U.S. Congress passed the latest farm bill in December 2018 to legalize the sale and production of hemp. This bill prompted a response from (now outgoing) Food and Drug Administration head Scott Gottlieb, who felt forced to clarify his organization’s take on the legality of hemp.

“It’s unlawful under the [Federal Food, Drug, and Cosmetic Act] to introduce food containing added CBD or THC into interstate commerce, or to market CBD or THC products as, or in, dietary supplements, regardless of whether the substances are hemp-derived,” Gottlieb wrote. “This is because both CBD and THC are active ingredients in FDA-approved drugs and were the subject of substantial clinical investigations before they were marketed as foods or dietary supplements.”

RELATED  Experts Claim Cannabis To Be The Reason For Psychosis in Homeless. Not Quite.

In other words, though hemp is legal, products with even hemp-derived CBD remain illegal. More recent events have made the exact stance of the FDA even more ambiguous. 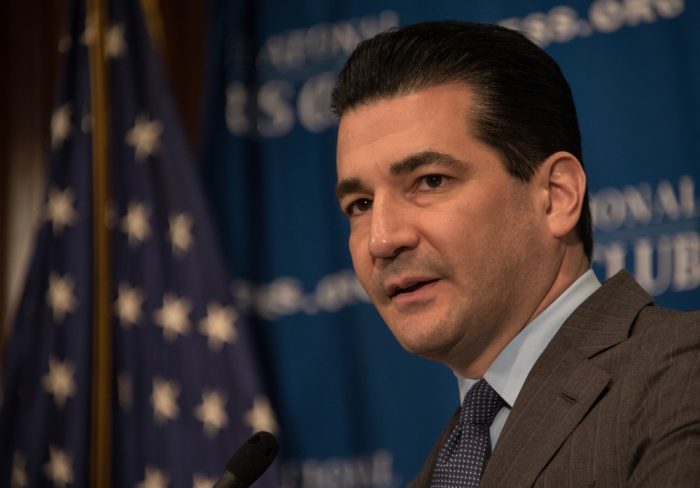 Scott Gottlieb at a press conference

The Future of Cannabis

Gottlieb, who has headed the agency since 2017, has tendered his resignation. Similar to the resignation of Jeff Sessions, Gottlieb’s resignation has left the public unsure of how the agency will move forward on cannabis matters, which are increasingly coming to a head.

We can only hope that his replacement will encourage more studies and grant cannabis approvals. The first step is allowing researchers access to high-quality cannabis. While it remains locked behind airtight obstacles and federal restrictions, anecdotal evidence and international studies cannot be double and tripled checked in US laboratories. In other words, this is the FDA and prohibitionist lawmakers ensuring the longevity of their favorite age-old argument: “The FDA has not Proven Cannabis safe.”

While they’re in charge, we’ll never be able to prove them wrong.