The government funded the research, the FDA approved it, and now you have access to an opioid that kills faster than Fentanyl.

Apparently, the renewed War on Drugs stops at the doorstep of Big Pharma. At the end of October, the FDA approved a new opioid that is stronger than fentanyl. You read that correctly. In fact, the pill is a form of sufentanil: just 30-micrograms has the same effect as 5 milligrams of morphine.

The newly approved drug has existed as sufentanil for the past 34 years for post-operative pain relief. Now, in its new incarnation – a pill called Dsuvia. This opioid will dissolve under the tongue to provide fast pain relief. The intention, according to creators at AcelRx, is to be used in the field to combat painful battle injuries and also to help caregivers properly measure dosage to avoid overdose.

Why would the FDA approve a drug that has so much potential for abuse?

Right. So, why would the FDA approve a drug that has so much potential for abuse, if their real concern is to combat the misuse of opioids? Furthermore, why would the federal government fund such an operation (in fact, giving AcelRx millions in research money) for years if they too are worried about the ‘War on Drugs’? 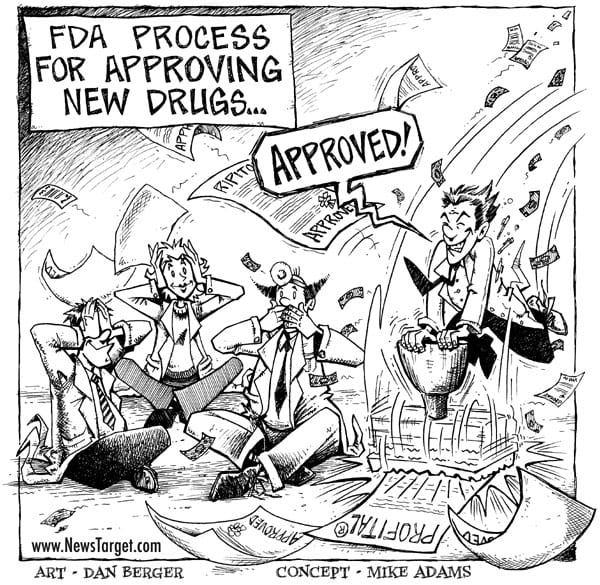 Well, that can be ‘double-speaked’ by Pamela Palmer, the anesthesiologist who founded AcelRx. She claims that Dsuvia actually reduces opioid deaths by improving dosing practices. In a statement, Palmer claimed that, “The FDA approval of Dsuvia is the culmination of nearly 15 years of research to improve the standard of care for managing acute pain in medically supervised settings.”

That may be true, but the FDA seems not to take in the human side of opioid use. And if history tells us anything (in fact, if current opioid addiction rates in the USA tell us anything), it’s that opioids are highly addictive and dangerous drugs.  In 2017 alone, 49,000 Americans died from opioid overdose. How many more experienced people serious addiction and imploded their lives, or are RIGHT NOW trying to shake the monkey off their back?

RELATED  I Was So Dope Sick on Fentanyl, My Family Was Ready to Bury Me

Your Government Paves The Road To Addiction Hell

Dsuvia will sell for $50 to $60 per dose and gained FDA approval despite some morality and reason still exists in the chain of command: four Senators, Public Citizen (an advocacy group), and Professor Raeford Brown of the University of Kentucky who chairs the FDA advisory committee all disapproved the drug.

It seems that Brown was speaking at a medical conference on the day of the vote, which passed 10-to-3 on October 12. But since then, he has passionately spoken out against the drug and FDA approval of it.

Alongside Public Citizen, Professor Brown said, “Clearly the issue of the safety of the public is not important to the commissioner, despite his attempts to obfuscate and misdirect.”

FDA Commissioner, Scott Gottlieb, seemed to feel the criticism. In his statement, he expressed understanding of others’ concerns, “We need to address the question that I believe underlies the criticism raised in advance of this approval. To what extent should we evaluate each opioid solely on its own merits, and to what extent should we also consider … the epidemic of opioid misuse and abuse that’s gripping our nation?”

It seemed an odd, but incredibly mild statement, given the fact that Dsuvia is 5 to 10 times more powerful than fentanyl, itself around 50 to 100 times more potent than morphine.

Gottlieb’s criticism comes after a rise in vocal concerns. People are concerned about the FDA’s habit of assessing the uses and risks of opioids as single drugs, rather than within the context of the epidemic. There are more than 400 opioid varieties currently on the market. Commissioner Gottlieb claimed the FDA will try harder and found more efforts to fight the epidemic, but his statements contrast, almost hilariously, with approval of Dsuvia. 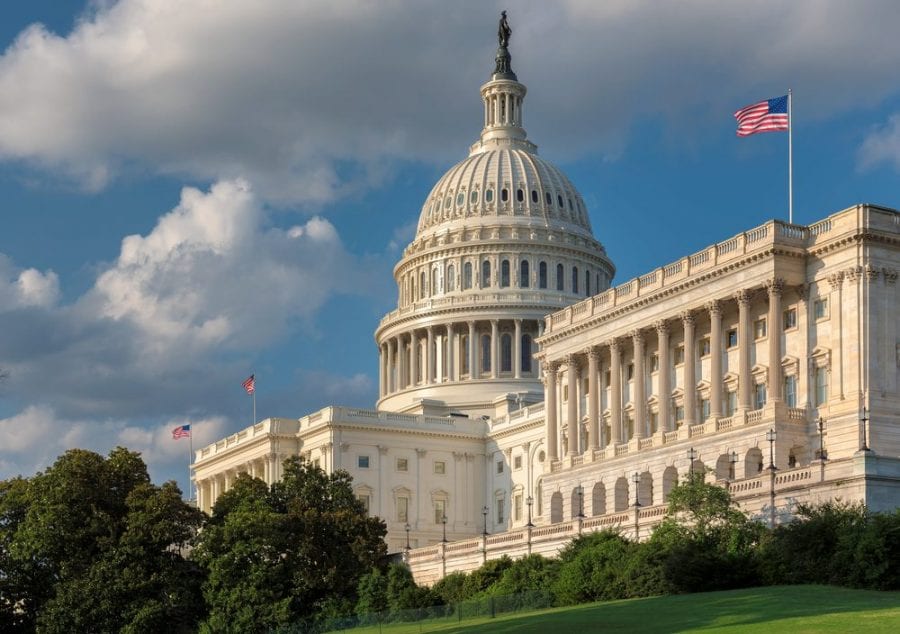 Sidney Wolfe founded Public Citizen’s Health Research Group. Wolfe says that, “It is certain that Dsuvia will worsen the opioid epidemic and kill people needlessly. It will be taken by medical personnel and others for whom it has not been prescribed. And many of those will overdose and die.”

Professor Brown has expressed his concern for abuse by medical professionals. Brown says he has had to resuscitate health-care providers and professionals who have abused the drug’s sufentanil form. This is no laughing matter – between 2007 and 2012, 876 health-care workers of various positions died of prescription opioid overdoses. A 2016 survey shows that 1% of users claim to have stolen narcotics from a medical professional, hospital, or pharmacy.

AcelRx’s Dsuvia will move into European markets, as well, where it has already gained approval for 15- and 30-microgram doses. Despite claims that the drug won’t be available in pharmacies this hasn’t stopped the black market in the past. Hundreds of millions of doses of opioids meant for pharmaceutical clinics have trickled through since the early 2000s. Stealing certainly isn’t the only way to gain these drugs from medical professionals. Friends or relatives with prescriptions, or who work in the field, are all sources for opioid users.

The FDA’s approval of this drug is worrying and discouraging, to say the least.  FDA and government concerns over those dying in the opioid crisis stop when it comes to Big Pharma profits. All this while cannabis – a harmless pain killer – faces stigma and federal criminalization.

Would you Consume Cannabis Made by Big Pharma?