New research could redefine how we perceive and treat anxiety disorders, and fear extinction.

What if a genetic mutation defined the way you processed fear? That’s the hypothesis a team of researchers developed after doing a small study on a group of children between the ages of 6 and 11. A genetic variation of an endocannabinoid receptor may mean it’s more challenging to process fears. This could lead to increased anxiety and if it does, the knock-on effect would be plenty more studies on cannabis for anxiety. This study builds on a growing body of work exploring the relationship between fear extinction, the endocannabinoid system, and the role of plant-based cannabinoids balancing the two. There is a lot to unpack here, so let’s dig in. 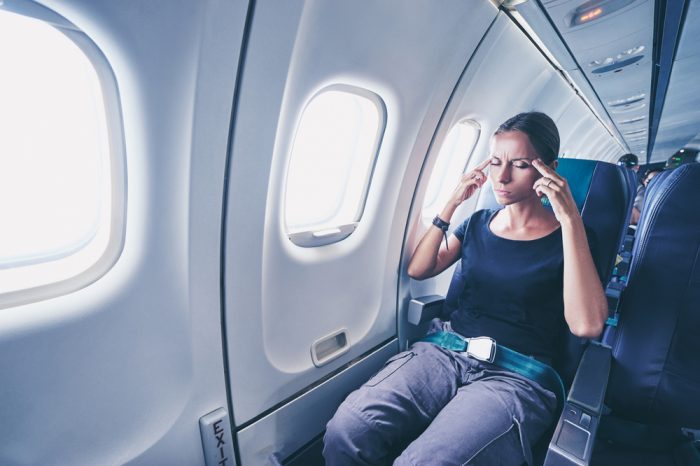 What is Fear Extinction?

Fear is a natural and essential emotional response. Humans feel afraid when exposed to a threatening situation. A threat may be physical, emotional, or non-rational, but whatever it happens to be, fear serves to protect us from the threat.

As is often the case, new experiences are threatening because they are unknown. If we’ve never encountered them before, how are we to know what to expect, and whether or not we should be wary of it? As we become familiar with these new people, places, things, or experiences, we become comfortable with them and learn they are non-threatening. Learning not to be afraid is the essence of fear extinction.

As Dr. Bonni Goldstein of Canna-Centers explained to Weed Maps, fear extinction is, “an adaptive mechanism that humans have, so we don’t run around with our brains afraid of everything under the sun.” She continued, “If I showed you a spider and you freak out, fear extinction is if I would keep showing you the spider … it would make it so that you wouldn’t feel that fear.”

However, this process of fear extinction isn’t always fully functional. Experience of trauma and Post Traumatic Stress Disorder (PTSD) may interrupt this ability to move beyond a threat in everyday life. Fortunately, cannabis is already under investigation for treating PTSD through the endocannabinoid system. It turns out that fear extinction could be more challenging should you have a common genetic mutation of the CB1 receptor. 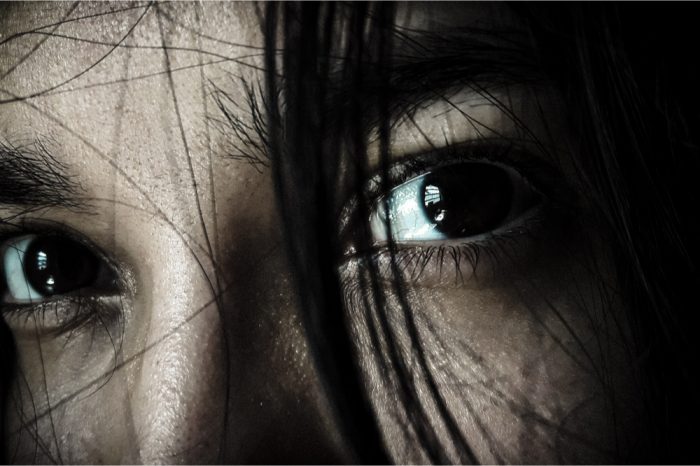 How Does the Endocannabinoid System Regulate Fear?

The endocannabinoid system is your biological mechanism for staying in balance. When you encounter an internal or external stressor threatening to tip your body into unbalance, it’s this system that works hard to return it to normal.

For example, it triggers an inflammatory response to injuries or infections. It manages pain as a means to protect wounds until healed. It does so by sending out chemical messengers to control these physiological responses through a network of cannabinoid receptors.

Throughout your life, this part of your brain helps to control fear by learning and memory formation. Every time you encounter a spider, you slowly learn that it’s nothing to be afraid of. This process is especially crucial during adolescence, which is a rapid period of emotional and mental development.

If this system is balanced, it allows the mind to prevent fear and anxiety from negatively and regularly affecting us. So, you learn, create memories, and develop a healthy fear extinction. But what happens when the endocannabinoid system isn’t doing its job?

The Results of the Yale Study

Now for the results of the aforementioned study on fear extinction, trauma, and a small genetic variation. Published by Biological Psychiatry in 2019, the Yale study determined that a genetic mutation seemed to prevent some children from developing a healthy fear extinction. Previous exposure to trauma did not impact fear extinction as much as this variation did.

The study worked with thirty seven children, some of whom discussed previous exposure to traumatic events. They used a virtual reality tool to learn about the children’s fear extinction, learning, and memory recall. They also assessed the children for a specific mutation to the CB1 receptors. Some children had it, and some did not.

Over the two-day study, researchers found differences in extinction learning and extinction recall between the groups of children who had no previous experience with trauma and those that did. 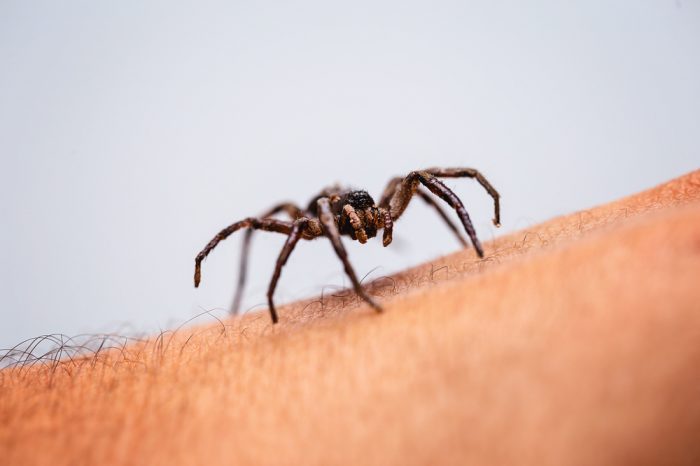 What is Extinction Learning?

Extinction learning is “the gradual decrease in response to a conditioned stimulus that occurs when the stimulus is presented without reinforcement.” During a stimulating event, a new response is learned to replace the former one. For example, while you may initially be afraid of spiders, you gradually replace that response with a positive one. You learn about the minimal threat.

Extinction recall is the ability to remember the new response, over and above the previous one. Meaning, you learn to be familiar and comfortable with spiders without returning to the initial fear.

In the Yale study, the researchers found children who had a genetic mutation of the CB1 receptors faced challenges extinguishing fear, learning positive responses, and then recalling that response. The researchers did not find any measurable differences between the children who had suffered trauma and those who had not. It all came down to the genetic variation of the CB1 receptors.

What do These Findings Mean for Anxiety Disorders?

If children or adults demonstrate significant levels of anxiety, it’s not a choice. Instead, the results of the Yale study postulate it could be a genetic mutation. The current assumption is that trauma plays a large role in the development of anxiety disorders. Or simply because someone is overly sensitive. Instead, this research shows that people with anxiety disorders may be afraid and anxious because of a genetic condition.

Should the results of the Yale study repeat in large scale clinical work, it could completely redefine the way we think about anxiety disorders. If anxiety disorders are tied to a common genetic mutation of the CB1 receptors, that may mean a different approach to treatment.

Cannabinoids, which mimic our own endocannabinoids may be the new way forward. Beyond proving the genetic mutation theory, researchers will also need to find out more. For example, how cannabinoids impact normal CB1 receptors compared to this variant. Some already suggest CBD could help people forget trauma. It might also help with endocannabinoid deficiency, which may be a basis for lingering trauma.

RELATED  I Refuse To Speak To My Doctor About Medical Cannabis