Feeling Lonely Doesn’t Have To Be The Human Condition

Feeling lonely is far more dangerous to our health than most realize. We are social animals and a lack of connection results in genuine pain.

A report published by Cigna (2018) established the U.S. Loneliness Index. A whopping forty-seven percent of Americans admitted feeling lonely, left out, or had a lack of meaningful connection with others. In a time when society has never been more interconnected, the epidemic of loneliness is an alarming statistic.

Cannabis has always been about connection and inclusion. The counterculture movement in the 1960s was in large part predicated upon the deeper connection between individuals that was induced by cannabis use. The effects of cannabis are remarkably aligned with a more inclusive and tolerant social landscape.

Why Feeling Lonely is so Hard to Cure

Everyone has an aversion to feeling pain. Whether it’s emotional or physical, it doesn’t really matter. In our evolutionary past, social rejection meant certain death, and our bodies trigger emotional pain just as it does physical pain.

When most feel the underlying pain they dislike it. As a consequence, they act out an avoidance behavior. It’s the act of avoiding that never truly allows people to confront the root cause of their loneliness. The fear of further rejection drives avoidance behaviors. And it simultaneously maintains isolation. It’s a self-perpetuating loop of gradual isolation and numbness that can often spiral into the depths of depression.

What Cannabis Can Do For Those Feeling Lonely

Cannabis may not be the cure most are looking for, but if scientific research is anything to go by, then cannabis undoubtedly has some benefits.

An interesting study published in Social Psychological and Personality Science (2013), evaluated the reported levels of loneliness among five thousand and thirty-one Americans. They shared three factors with researchers that included levels of loneliness, whether they use cannabis or not, and feelings of self-worth.

A follow-up experiment evaluated five hundred and thirty-seven participants for symptoms of social pain. It was found that regular cannabis consumers were less likely to have suffered a major depression within the past year. 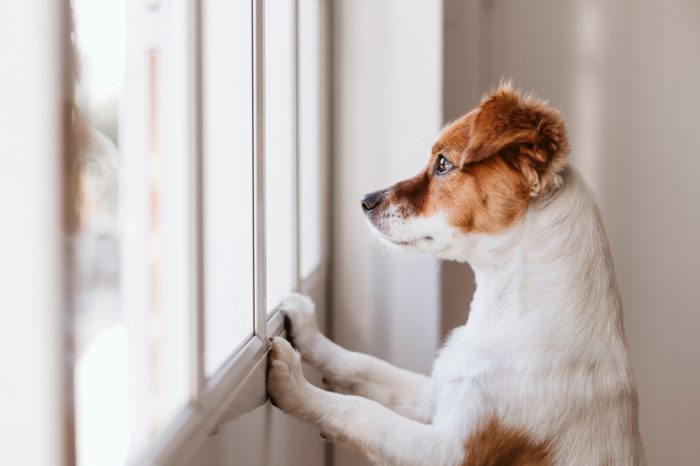 All animals are social and mice get lonely too. In a study published in the Brain Research Bulletin (2017), researchers subjected a group of mice to social isolation stress (SIS) long enough to induce feelings of loneliness. Researchers noted that loneliness affected the observable behaviors of the mice including their ability to complete simple tasks.

When Cannabis Doesn’t Work For Loneliness

While science suggests that cannabis can indeed help individuals who are feeling lonely, it may not be for everyone.

For those who have established an unhealthy relationship with the cannabis plant, certain negative consequences can result. One is the tendency to induce lethargy, something that often hampers motivation. Anyone responding in such a way is less likely to connect with their true deeper self and may feel even less motivated to connect.

While cannabis use may help alleviate feelings of loneliness for many, others may not reap the same benefits. A mindful approach to cannabis use is of fundamental importance. The relationship with the plant should always be a healthy one. When it becomes an unhealthy reliance, a method of escapism, or a method of numbing out to deeper feelings, it’s unlikely to resolve the deeper issue.

RELATED  Pharmaceuticals Are A Big Source Of Water Pollution 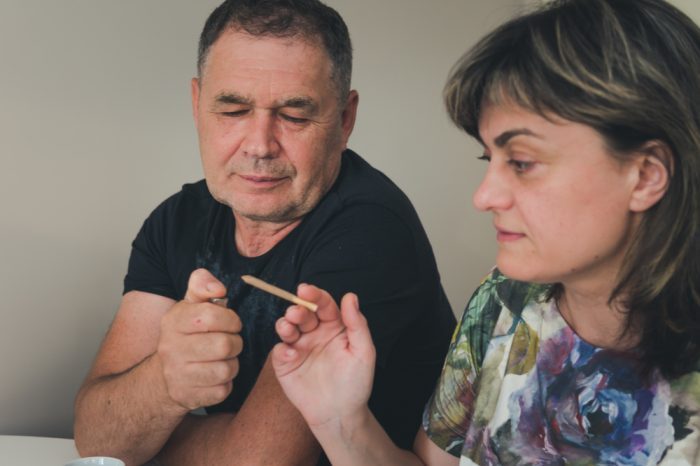 Healing Loneliness at a Deeper Level

Few argue that cannabis is the most effective cure for loneliness. It’s not. But at the very least, it does exhibit some potent changes within the body and may be the bridge some require to associate with their deeper pain in a less avoidant way. And that will be the first step toward deeper connections.

Ultimately, deep healing involves facing the underlying pain head-on. To truly emerge from the depths of loneliness, a person must create new social connections and deepen emotional bonds with others in their lives. Ultimately, old traumas may need to be confronted. And then reintegrating the old parts of the self that were dissociated from.

It can be a long and painful process, but it’s one that cannabis can help supplement. The powers that cannabis has as a spiritual ally are truly remarkable and it can allow us to relate to our own pain in a very wholesome way.

Comparing Cannabis to Other Substances

Substance abuse is rampant, and whether it’s alcohol or opiates, the underlying drive that many consumers have is the aversion to feeling a deeper pain. While such substances may provide short-term relief, these are not a good long-term plan.

Alcohol may be the social lubricant that helps lower inhibitions and aid in connection, but it’s also a depressant. While the short-term benefits may be enjoyable, it’s never the ideal substance for someone who is feeling lonely. With cannabis consumption, things become a little quieter. The connection to the world of inner emotions is more accessible as is the connection to the outer senses and creative pursuit. 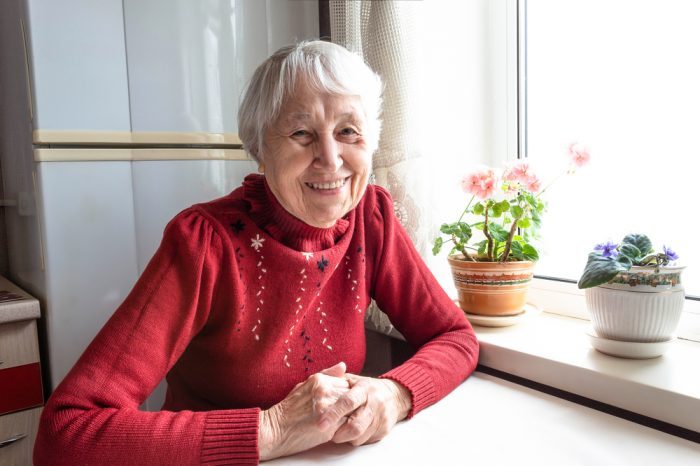 Reaching Out This Christmas

We become proficient at hiding feelings of loneliness on a day to day basis. The truth, these feelings affect many. Why not reach out to someone over the Christmas period? Invite them around or call by with the intention of really connecting. Christmas can be a lonely time for many, especially for those without close family bonds.

RELATED  Is Cannabis A Performance Enhancing Supplement For Athletes?

Why not even bring around some quality bud and really connect with someone over the holidays!