Majority of participants in this study of fibromyalgia treatments had great success with medical cannabis.

Fibromyalgia is a common syndrome of chronic pain. It is often associated with sleeping disturbances, cognitive impairment and psychiatric symptoms. The prevalence of fibromyalgia is 2 to 8% of the entire population, and it is the most common reason for the generalized pain for women. Fibromyalgia treatments are not always successful and that’s where medical cannabis comes in.

Treatment of the fibromyalgia is complex, and it includes a multidisciplinary approach. Patients might respond to the combination of the pharmacological (i.e. tricyclic antidepressants, serotonin/norepinephrine reuptake inhibitors, and anticonvulsants) and non-pharmacological interventions (i.e. aerobic exercise, rehabilitation programs). In addition, there is an option to use the opioids. This route, however, associates with poor outcomes for overall health and occupational status.

Medical cannabis represents a promising therapeutic option for the fibromyalgia treatments, due to its effectiveness and a low potential for the serious adverse events. Only a handful of studies have examined the effects of medical cannabis on fibromyalgia. These studies commonly have small sample sizes (30-40 subjects) and a short duration of follow up. This makes drawing valuable conclusion questionable.

One study from Israel has tried to solve some fibromyalgia questions. In Israel, medical cannabis patients must receive approval from the Israeli Ministry of Health. Currently, there are about 30,000 patients approved to use medical cannabis in Israel. After the approval, patients receive structured guidance by the nurse specialized in the cannabis field, regarding the available strains and route of administration. The Health Department sets up the monthly dose based on the clinical indication. 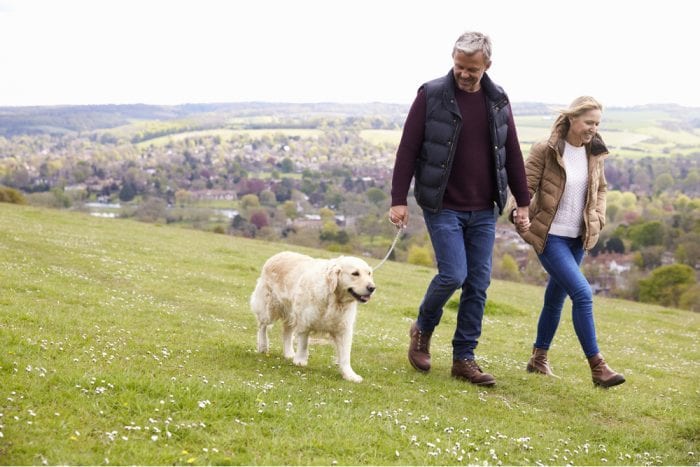 Patients in this study came to try cannabis treatment through referrals by one of several people. These included either their family physician, pain physician, or a specialized rheumatologist. Each person lived through treatment for a year without improvement. The researchers use gradual titration process, rather than a fixed dose. Initially, all patients used a low dose of cannabis, below the therapeutic effect. Patients increased the dosage gradually in small intervals (i.e. single drop per day). These increments continued until therapeutic effect was achieved (i.e. subjective relief of pain, significant improvement in the quality of life).

RELATED  Everything You Need to Know About Cannabis Concentrates

Why This is an Important Milestone Study for Fibromyalgia

The result of the study demonstrated that medical cannabis is an effective and safe option for the fibromyalgia treatments. The researchers reported significant improvement in pain intensity and overall quality of patients’ life and fibromyalgia related symptoms, after six months of the medical cannabis treatment.

There were minor adverse events with a small group of patients. These discontinued use of the medical cannabis after six months.

Data provided relatively long follow up of six months, compared to few weeks. This allowed researchers to determine the efficacy and safety of medical cannabis on fibromyalgia patients over extended period of time.

In addition, previous studies have shown that medical cannabis use was more prevalent in the young, male adults, whereas this study was composed mostly of women, between 40-60yrs, representing the true majority of patients affected by the fibromyalgia. 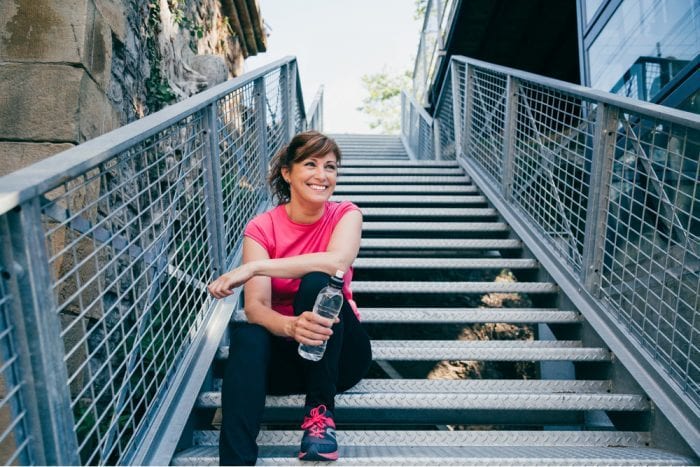 Some limitations of the study include the fact that the study was observational in nature. This means the study could not distinguish causality between the medical cannabis use and the improvement in the symptoms of fibromyalgia. The patients in the study used 14 different strains of medical cannabis, which prevented a comparison between efficacy of different cannabinoid concentrations, including CBD:THC ratio.  Also, patients self-reported utilization of other medication this is prone to recall bias.

Nevertheless, these results show promising data following a large group of fibromyalgia patients for six months. The data supports the notion that medical cannabis is valuable therapeutic treatment for fibromyalgia. This is especially true for those failed by the standard pharmacological therapies. Medical cannabis treatment was safe and effective when titrated slowly and gradually. It is a promising step in the process of finding the mechanism of action in the treatment of the fibromyalgia.

If Cannabis Isn’t Addictive, Why Do Withdrawal Symptoms Exist?