According to multiple pre-clinical trials, CBD may help reduce drug-seeking behavior and lower chances of relapse.

How can a mild-mannered molecule like cannabidiol (CBD) target substance use disorder (SUD)? A new scientific review, published in 2021, [1]Galaj, Ewa, and Zheng-Xiong Xi. “Possible Receptor Mechanisms Underlying Cannabidiol Effects on Addictive-like Behaviors in Experimental Animals.” International journal of molecular sciences vol. … Continue reading explores the ability of this non-intoxicating, cannabis-derived compound for addiction treatment. It’s clear, from the growing body of contemporary research, that fighting addiction with CBD may be possible. Importantly, it’s all due to the multiple-receptor mechanisms of this famous cannabinoid.

Authors Ewa Galaj and Zheng-Xiong Xi, working from the Addictions Biology Unit at the National Institute on Drug Abuse, summarize what we know so far about fighting addiction with CBD. Galaj and Zheng-Xiong theorize that the power of CBD is all about its interactions with four endocannabinoid receptors:

Their work is worth reviewing to understand this cannabinoid’s mechanism of action through receptors to reduce drug reward, relapse, and other symptoms of SUD.

Surprisingly, researchers have been exploring CBD for cocaine addiction for decades, with the first such studies in the 1990s. By the turn of this century, researchers tested theories by plying laboratory mice with cocaine in addiction behavioral studies. Some mice received large doses of CBD before release into a cocaine-dosing habitat.

Although dependent on the dose size of both the CBD and the cocaine, animals who received CBD, reduced their intake of cocaine. Several follow-up studies have confirmed this discovery and also clarified the details.

Cannabidiol lowers the rate of cocaine consumption, blocks reward-enhancing effects, and disrupts the reconsolidation of cocaine memories. What’s more, even topical CBD seems to have benefit in fighting addiction.

It is clear that more research is needed. Researchers will pick apart how CBD interacts with all four receptors. Additionally, determine how each interaction works to attenuate cocaine addiction. 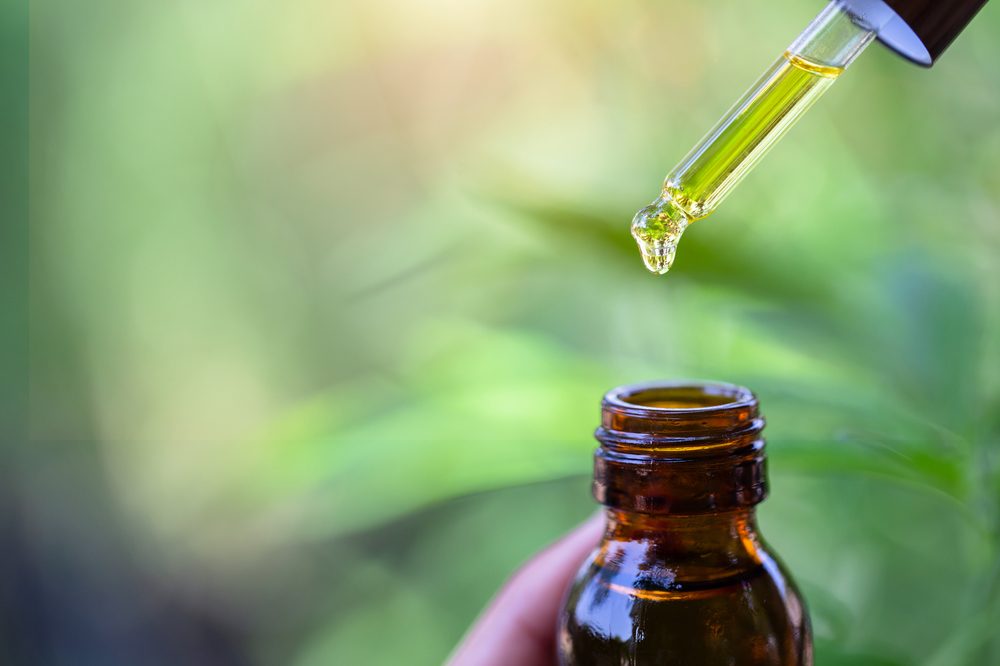 It also reduced relapse in mice, a condition called alcohol-induced hypothermia. Additionally, alcohol-seeking behavior, related to stress, was greatly reduced. Although male mice seem more receptive to the effects of CBD in this scenario, the benefits are long-lasting. One study reported positive effects up to 138 days post-CBD treatment.

Where do the endocannabinoid receptors come into play? While CBD’s mechanism of action is less clear than with cocaine addiction, it may interact with the CB1, CB2, and 5-HT1A Receptors.

The most promising evidence for CBD and alcohol abuse disorder is with the 5-HT1A receptor. A combination of CBD with naloxone produced measurable changes in 5-HT1A, among other molecular expressions. Researchers tested with a known 5-HT1A antagonist and CBD’s action was blocked. This means that if CBD is prevented from accessing the 5-HT1A receptor, it can’t do its job of fighting addiction.

Once again, just like with cocaine, CBD seems to reduce the reward-enhancing experience of methamphetamine. Still, CBD for methamphetamine substance abuse is less understood.

The limited available research is based on animal models of addiction. Not only does CBD reduce motivation for meth in rodents, but it may also be beneficial for relapse because it reduces drug-seeking behaviors in drug-primed rats. Cannabidiol also seems to reduce some of the most challenging effects of meth intoxication from hyperlocomotion, repetitive movements, and overstimulation.

When fighting addiction to meth, what receptors does CBD work through? Research says it’s likely the dopamine system, 5-HT1A, and TRPV1. Let’s dig into one of these mechanisms: 5-HT1A.

If meth exposure increases the expression of proinflammatory cytokines, cannabidiol could reduce this expression. Unrelated studies on COVID19 have determined CBD may regulate proinflammatory molecules known as cytokines, leading to a trickle-down effect on dopamine-neuron activity. 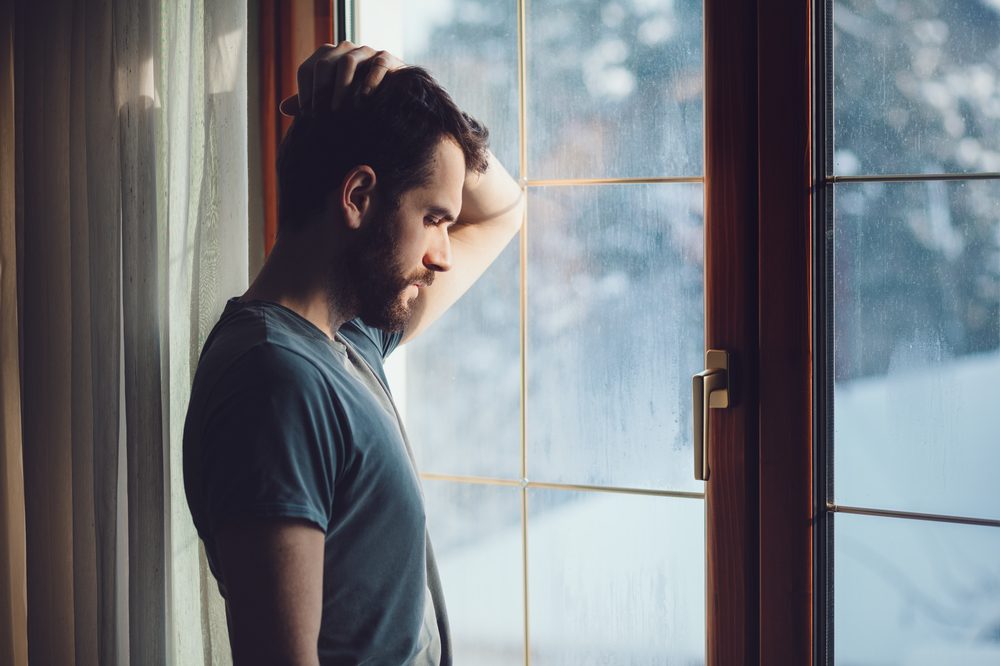 As the authors of this literature review reported, CBD is a promising compound in the battle against addiction. Cannabidiol seems to have a multi-receptor function with four primary receptors; CB1, CB2, 5-HT1A, and TRPV1.

Cannabidiol holds immense potential for fighting addiction through its agonist or negative modulation actions with the four receptors. From opioids to meth to alcohol, CBD promises a broad scope of application.

As we develop a deeper understanding of how CBD works with a multi-receptor mechanism of action, it could become a novel new tool for treating substance abuse disorders.