Terpenes for Anxiety – Is There Such a Thing?

Terpenes, like myrcene and limonene, may help lower stress.

Anxiety is a society-wide mental health issue, reaching epidemic portions. Some of the latest data indicate 10 percent of the American public suffer from some type of anxiety, yet this condition rarely gets enough attention in the media and in the research.

Even people suffering from an anxiety disorder tend to brush it off, after all, it’s just stress, right? Many people still refuse to seek treatment or may believe that their mental health issues are not significant enough to require treatment. These people erroneously believe that they should just be able to cope with “stress.” The difference is that stress is a response to a threat and anxiety is the next level up, response to the stress. Chronic stress can lead to anxiety disorders.

Some estimates put it as high as 30 percent for those with anxiety that choose to forgo treatment. Recent studies suggest that not only is there a human cost to anxiety disorders, but an economic one, “owing to lost work productivity and high medical resource use.” Anxiety is real, and its increasingly a cause of concern.

Anxiety Therapy is an Ever Increasing Need

There is a rising tide of people seeking alternative therapies for their anxiety. They may have tried pharmaceuticals only to be locked out from feeling anything at all. Anti-anxiety medications tend to flatline you and numb your emotions. This can be good for a crisis, but it’s no long term solution. Cannabis is a viable option for treating anxiety. Of particular interest are the non-psychoactive components of this plant, which include cannabinoids and terpenes.

Terpenes are the new frontier of cannabis medicine. Terpenes are the essential oils; the aromatic compounds that fulfill the experience of cannabis with flavor and aroma. But, did you know that they also have incredible medicinal benefit? Experts now believe terpenes have potential as a new treatment for anxiety, and mental health more generally. 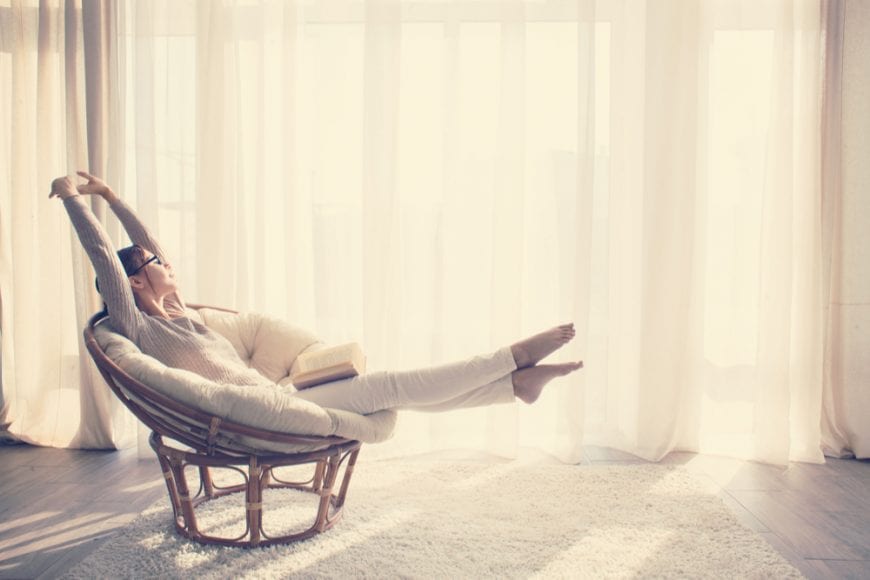 What Does the Research Say So Far?

A new study, Cannabis and the Anxiety of Fragmentation – A Systems Approach for Finding an Anxiolytic Cannabis Chemotype, will lay the groundwork for a systematic analysis of which compounds in cannabis trigger anxiety and which reduce it. This study is so new, it’s not available in full. However, the summary suggests at least one terpene – trans-nerolidol – has massive potential.

Trans-nerolidol is a secondary terpene in cannabis, but very prominent in other aromatic plants like jasmine, lemongrass and tea tree. Common strains with high trans-nerolidol levels are the include Jack Herer and Island Sweet Skunk. Trans-nerolidol produces a gentle floral aroma, comparable to apples, roses, and sweet fruits.

Another hot terpene for anxiety is limonene, usually found in higher quantities than trans-nerolidol. Top strains with limonene include Jack Herer, Super-lemon Haze and Berry White. Limonene is a citrusy scent, also found in oranges, lemons, and grapefruits.

A recent publication from a 2012 issue of Brain Research, found measurable effects for reducing animal models of anxiety. The study concludes, “that acute administration of the (+)-limonene epoxide exerts an anxiolytic-like [anti-anxiety] effect on mice, and it could serve as a new approach for the treatment anxiety, since it practically does not produce toxic effects.”

There are hints that myrcene, a primary cannabinoid in cannabis, may also lend itself to anxiety reduction – although the evidence is less clear cut. In one study, essential oils containing myrcene reduced anxiety and elevated mood in a dentist’s office. In another study, orange essential oil (which contains myrcene) was used to reduce anxiety in mice. For both cases, myrcene was not the primary compound under investigation, nor were the essential oils from cannabis, but this preliminary support may lead to more scientific exploration going forward. 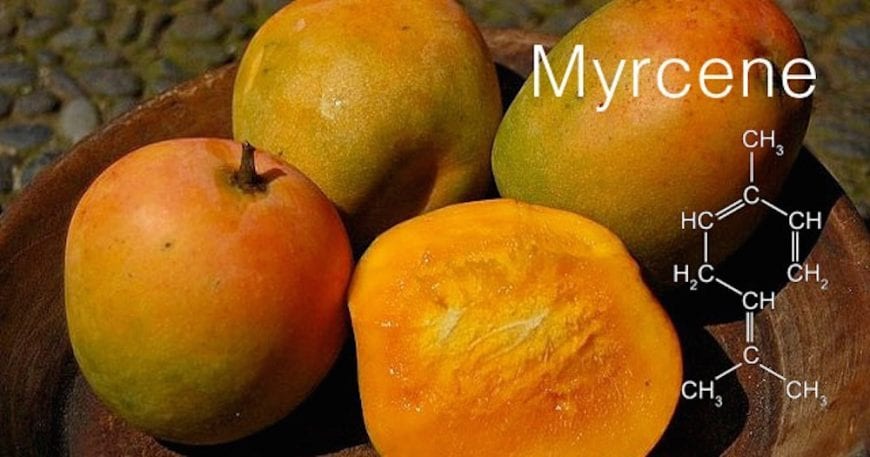 Although the evidence supports the use of individual cannabinoids and terpenes, like CBD and limonene, for use as novel new approaches to anxiety, part of the beauty of cannabis is that they often come together in the natural plant in a way that enhances the benefit of any single component.

Cannabis contains hundreds of compounds; over 100 known cannabinoids, and perhaps as many as 200 terpenes. Each of these works with our body in a different way, as well as working with each other. The little understood synergistic relationship between cannabinoids and terpenes is called the Entourage Effect. The theory goes that while each compound may be beneficial, they are exponentially more useful when used together.

Given a little more time and a better understanding of the hundreds of cannabinoids and terpenes found in cannabis, cultivators may be able to breed the perfect strain of cannabis for anxiety.

The ultimate? A strain with high levels of myrcene, limonene, and trans-nerolidol combined with lots of CBD and low levels of THC. Cannabis may be the future of natural anxiety meds.