There are things we do every day that are good for us. Some of these are absolutely necessary and others are a standard we set for ourselves as a means of self-improvement. People approach their CBD intake the same way because a little bit on the daily seems to go a very long way. Here are five reasons people report for taking CBD daily.

Sleep is something that many people are simply not getting enough of in their daily regimen. Worse, the sleep they are getting is often disrupted by exterior disruptions, disease state, or from prescribed pharmaceuticals they are using to treat an illness.

CBD may offer better sleep to people as a possible alternative to pharmaceuticals. In 2018, Frontiers in Pharmacology published a study by Linares et al that looked more deeply into this issue. The authors noted CBD is different from benzodiazepines and other anxiolytic drugs in that an “acute administration of an anxiolytic dose of CBD does not seem to interfere with the sleep cycle of healthy volunteers.” 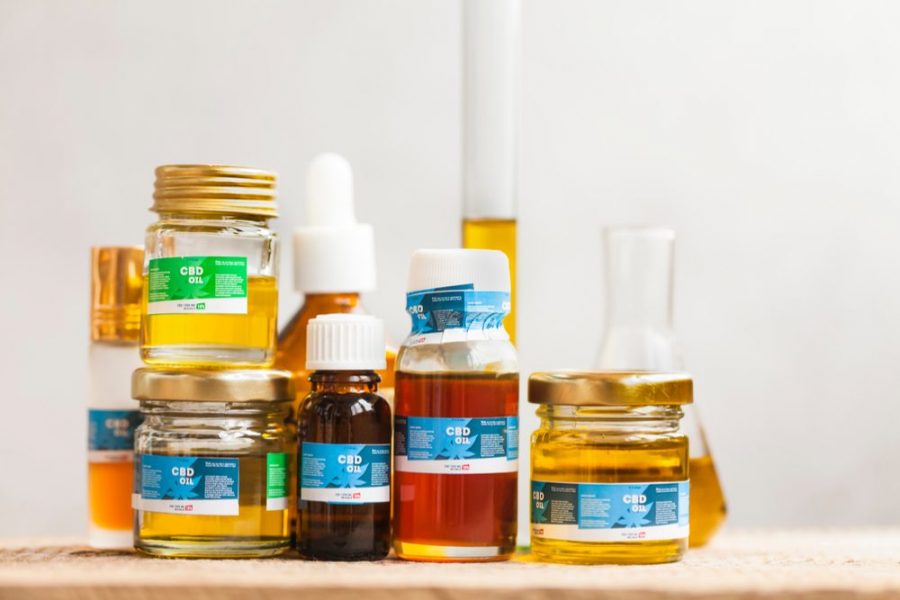 Chronic anxiety has become the new baseline for existence, but it shouldn’t be this way. There are many forms of anxiety disorders:

With so many ways to feel anxiety, it’s no surprise that anxiety disorder is the most common mental health disease in the United States, according to the Anxiety and Depression Association of America. With more than 18% of the population affected, CBD has the chance to change millions of people’s lives.

The journal, Neurotherapeutics, published a report in 2015 that looked at the myriad of ways that CBD may help to treat anxiety. After reviewing the literature to date, the researchers stated, “we found that existing preclinical evidence strongly supports CBD as a treatment” for a range of common anxiety disorders. This contrasts the stigma that cannabis enhances psychosis and anxiety. 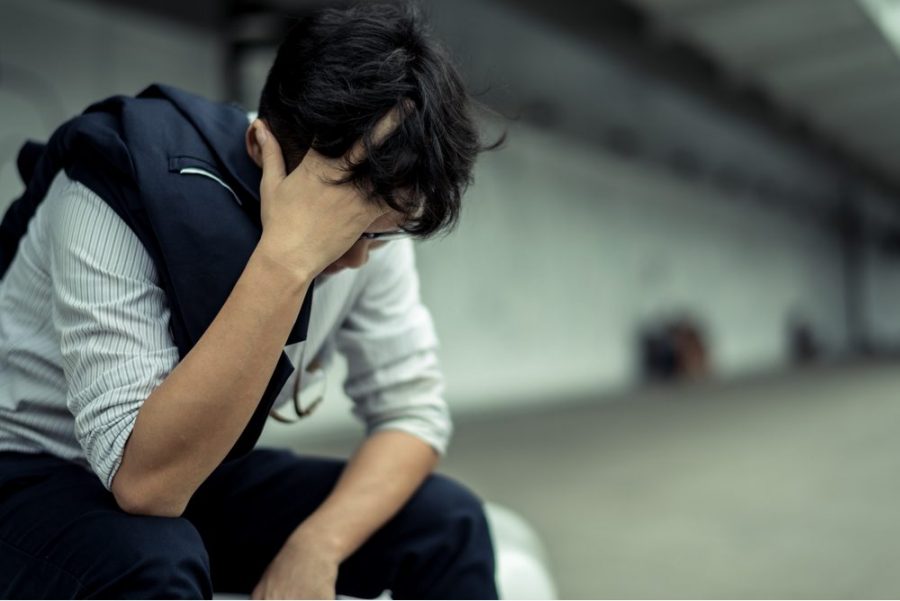 We often think of ourselves as a series of parts: here’s my face, this is a shoulder, there’s my foot. However, these are categorical distinctions that mean nothing to the overall understanding of physical ailments. Where inflammation exists, it exists as the result of injury, stress, or both. Symptoms can manifest themselves in the gut, on the skin, or in the lymph nodes. But, that doesn’t necessarily mean the original trauma stems from those parts. This is why a daily regimen of CBD may help as it combats the systemic inflammation.

Since CBD is easily infused into a variety of products, it is something of a “crowd pleaser.”  When the gut is having problems patients try CBD edibles, drops, or vapes. If the inflammation is appearing on the skin, a CBD topical cream, salve, or lotion may be just the thing to reduce the symptoms. You can even try a CBD bath bomb!

Moderates The Impact of THC

The way a spectrum of cannabinoids has an impact on humans is different than their individual effects. They work together in unique ways, called ‘the entourage effect’. Sometimes, people like their cannabis, but they don’t like how ‘high’ it can make them feel. Thankfully, CBD has an answer to that inconvenience as part of its synergistic effect with THC. CBD seems to modulate the psychoactive effect of cannabis use.

According to the researchers of a 2015 study published in the British Journal of Pharmacology, CBD modulates CB1 receptors by decreasing agonist binding and/or reducing receptor signaling. That means that THC has a harder time binding to the receptors and inducing the ‘high’. So if you just want to treat pain or inflammation, and chill out, a CBD-heavy strain with very minimal THC may work well for you. 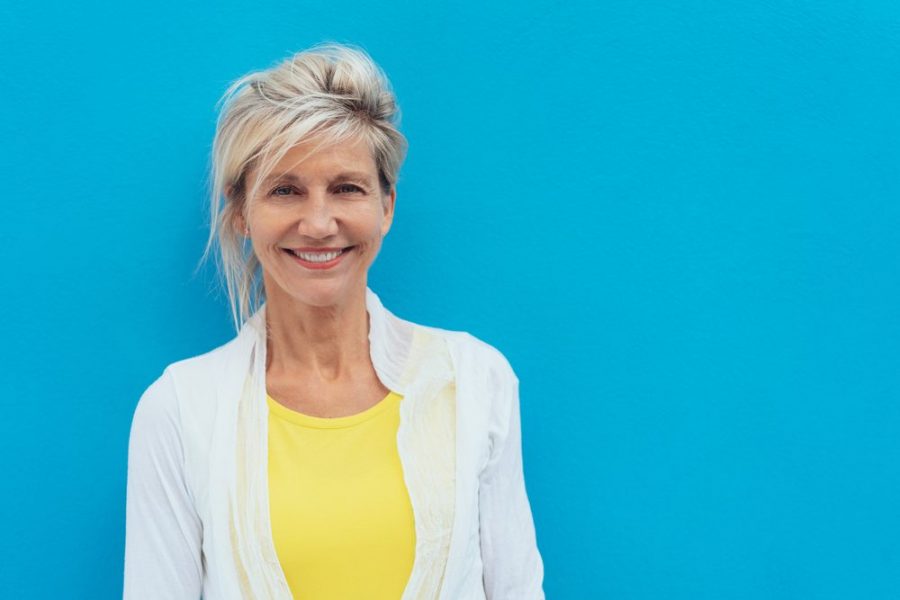 Sometimes, our lives are out of balance.  Our homeostatic systems face imbalances due to environmental factors, health issues, and more. In conventional medicine, those imbalances are often treated with pharmaceuticals that may cover over symptoms, but can also potentially cause harm.

With a properly regulated endocannabinoid system, people can live a more joyful life. According to 2017 research in Cannabis and Cannabinoid Research, CBD may be a better option than some pharmaceuticals. While the report didn’t look at the clinical benefits of CBD, it did note that CBD did not negatively impact emotional responses as some pharmaceuticals might.

A recent survey from Hello MD revealed that 65% of participants have tried CBD for depression and that 90% of these were happy with the results and intended to continue. A study from the Journal of Neurobiology found that a single injection of CBD was able to treat the symptoms of depression, with the

The CBD studies published thus far have found it to be a safe medicine without harmful side effect. Taking CBD daily may have positive impact on your overall mental and physical health.