Forget Re-Scheduling. We Want ‘Explicit Exemption’ Like Alcohol Gets

Rescheduling or legalization are nothing compared to getting an ‘explicit exemption’ like alcohol and tobacco.

Heed our warning: be wary of politicians who promise to downgrade cannabis to a Schedule II narcotic. While it sounds like a step in the right direction, it could actually be a clever stunt to push cannabis rights back to the dark ages. What weed needs instead is what tobacco and alcohol already have — an “explicit exemption” from the restrictive laws governing food and drugs.

Cannabis is governed by a patchwork of state and federal laws. According to the feds, it’s strictly illegal — a substance that not only has no medicinal benefit, but also can be harmful to consumers. However, according to every sound medical body, including those within our government, cannabis is a non-lethal substance with real medical value to patients. Seeing the evidence, several states have come to their senses and legalized some form of cannabis. That puts us in a bind.

In order to reconcile the two separate governmental approaches, a few political hopefuls have latched onto “middle of the road” ideas for cannabis legalization or decriminalization. These are meant to sound measured and prudent, but are actually dangerous anti-cannabis agendas.

If there were ever substances that provide no medical value and have a high potential for abuse, it’s tobacco and alcohol. These perfectly meet the federal government’s own definition of what a Schedule I substance is. Instead, however, these are exempt from all scheduling.

For those keeping track, the Schedule I drugs are: heroin, LSD, cannabis, ecstasy, methaqualone (Quaaludes), and peyote. Schedule II includes drugs with very minor medical benefits, like cocaine, methadone, Fentanyl, Adderall, Oxycodone, and methamphetamines. Schedule III includes drugs that have low potential for dependence, but are still somewhat prone to abuse. These include anabolic steroids, ketamine, testosterone, Vicodin, and Tylenol with codeine.

If it seems like there’s a coherent sense to these ratings, there isn’t. The people deciding these classifications are not on a medical board or even licensed physicians. The Controlled Substances Act relegates those decisions to the Food and Drug Administration, a division of the Executive Branch of the U.S. government.

Tobacco and Alcohol Exemptions of the Century

Tobacco and alcohol are not subject to the same rules that govern all other drugs because these have a shady, well-connected past. It’s true that people make all sorts of barely coherent arguments to justify the explicit exemption, such as claiming the addiction rate for alcohol is lower than that of cocaine, or that cigarettes don’t make people behave as wildly as methamphetamines.

But those justifications fall flat with just a hint of scrutiny. Sure, alcohol may be less addicting than cocaine, but cigarettes aren’t. And alcohol is responsible for some truly reprehensible actions. What’s more, tobacco is the number one cause of preventable disease in the U.S., which leads to excessive burden on our healthcare system. If this were really about consumer self-harm, tobacco would be first against the wall.

Of course, it never has been about medicinal value. That’s part of it, but only a fraction. The truth is that tobacco growers have always held a lot of clout in America. And while we tried prohibition, we changed course after seeing how ridiculous that notion was. 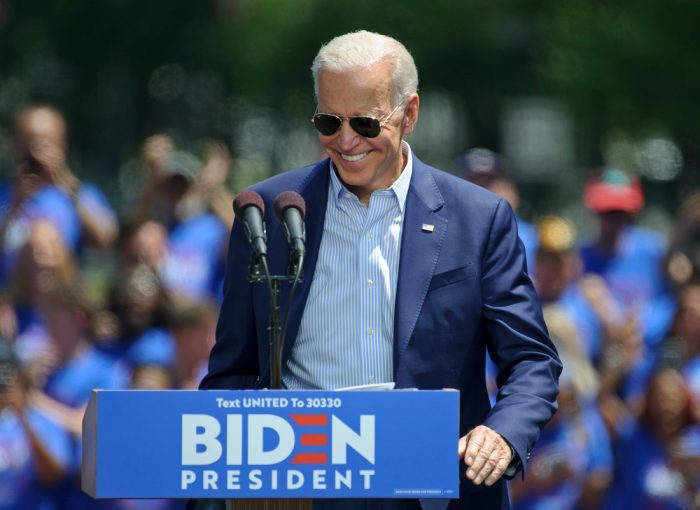 What Happens if We Reschedule Cannabis?

Rescheduling is what some politicians, such as former Vice President Joe Biden, have suggested. There’s just one problem: It’s a really bad idea.

Why? Well, for a lot of reasons. Here’s the worst one: If the U.S. reschedules cannabis to a lesser grade (III or IV), it will be in violation of the Single Convention on Narcotic Drugs of 1961. The convention formed a U.N. treaty that most countries in the world did sign. Some policy wonks will say that violating this treaty will bring political headaches, but they’re misguided. Because it probably won’t. It hasn’t for the Netherlands and Canada. It hasn’t for all sorts of nations still listed as participatory signees. That’s a sure sign that nobody really wants to uphold this treaty. The best case scenario is to renegotiate its terms from the bottom up in order to better align with what member nations are actually doing.

Here’s a better reason: Right now, we’re managing to provide cannabis access to people while it has a Schedule I classification. If it were re-scheduled to Schedule II, many of the cannabis laws on the books could suddenly become invalid. Schedule II drugs, by definition, require a prescription. That could make recreational cannabis laws illegitimate.

Even if lawsuits eventually settled the matter, the likeliest scenario would be a gap in cannabis distribution and consumption. Patients would miss out on getting their medicine, and recreational consumers in many states would simply be out of luck. The supply shock could send many cannabis patrons back to black market dealers, kill off mom-and-pop store fronts, bankrupt small dispensaries, and torpedo all but the biggest cannabis-based businesses. It would be a violent shock to the industry. 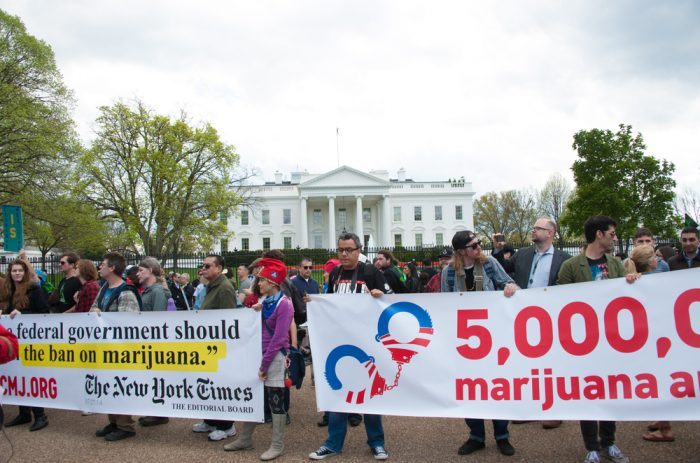 Instead of re-scheduling, cannabis needs to follow the example set by tobacco and alcohol. It needs a permanent explicit exemption from drug scheduling classification.

Tobacco and alcohol are not special. These are serious, harmful products that we allow because well-connected people make a lot of money off of them. Cannabis is less dangerous than these two substances, and we’ve been using it illegally for a long time. It’s time to wipe it from the list of controlled substances altogether. It’s time for smart — not just smart-sounding — cannabis policy.