The image of the stupid stoner dies today.

Studies show that any impairment in forming memories disappears with habitual THC exposure or with 48-hours abstinence.

The most common form of THC is Delta-9-tetrahydrocannabinol (THC). It is thought to be the main psychoactive ingredient in cannabis and the cannabinoid responsible for any adverse effects. These effects surround cognitive function, which includes forming memories. In contrast, people generally recognize the other major phytocannabinoid, cannabidiol (CBD) for its anti-anxiety and antipsychotic effects. It also does not impair cognition.

The potency of various cannabis chemovars vary and has changed over time, particularly in terms of the relative content of THC and CBD. It is important to note that this ratio of THC to CBD content may be a major determining factor when it comes to cannabis’ effects on forming memories, neurocognition, and psychological function.

Human memory is a complex system managed by several different brain regions and can be divided temporally into short-term and long-term memory. Each of these consist of: encoding (receiving information), storage (creation of permanent record) and recall (recollection of information).

Comparing studies done on animal models vs humans requires caution. Not all studies report information that pertains to all of these aspects of memory function. One might end up comparing apples to oranges. Regardless, a large body of data divides into acute and chronic effects on memory. 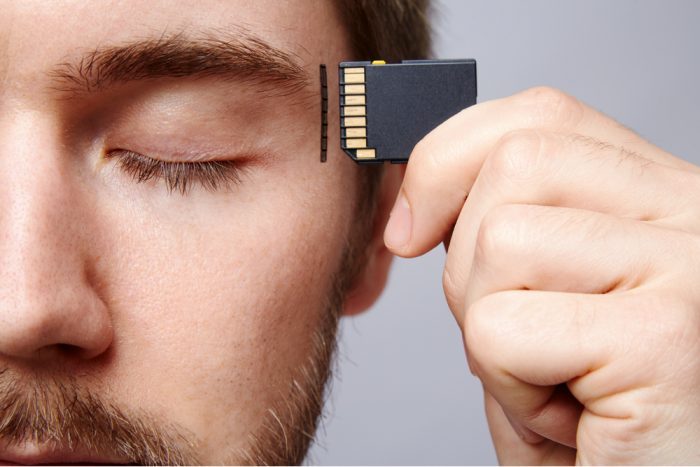 Several studies testing with THC find that this cannabinoid disrupts working and episodic memory in humans and animals. However, chronic exposure to cannabis may cause the development of tolerance to these adverse effects . For example, THC in a dose of 0.5 mg/kg body weight acutely decreases executive functioning in occasional users, while this same dose caused no performance deficits in habitual cannabis consumers. Likewise, other studies report a lack of acute effects of THC on memory function in individuals who frequently use.

Even when THC does cause impaired episodic memory and verbal recall, it’s not permanent. A study found that effects peaked after 2 hours of oral administration, and then 24-48 hours later, there were no residual effects.

CBD also comes into play here because it may be protective some aspects of memory by countering the effects of THC.

Another important aspect is the individual genetics of a patient.  A polymorphism in the gene encoding an enzyme cathecol-O-methyltransferase, for example, has been shown to make one vulnerability to the effect of THC on verbal memory.

This important study attempted to answer the question regarding the irreversibility of the effects of cannabis. They compared adult heavy consumers and controls. Each tested their memory function at three different time points: day 0, 1 and 7.

All subjects abstained from cannabis from day zero for the duration of the study. At day zero there was a marked difference in learning and recall capabilities between the groups. Cannabis consumers scored lower. However, at the end of seven days abstinence, there was virtually no difference between the two.

This suggests that severity of deficits in forming memories (due to cannabis use) decrease when there is abstinence. Regular cannabis consumers showed normal memory function after 48 hours abstinence. However, early-onset cannabis consumption, while the brain is still developing, seems to cause more severe consequences at a neurobiological level. These results were also corroborated in animal studies which found that THC affects learning more severely in adolescents than in adults. 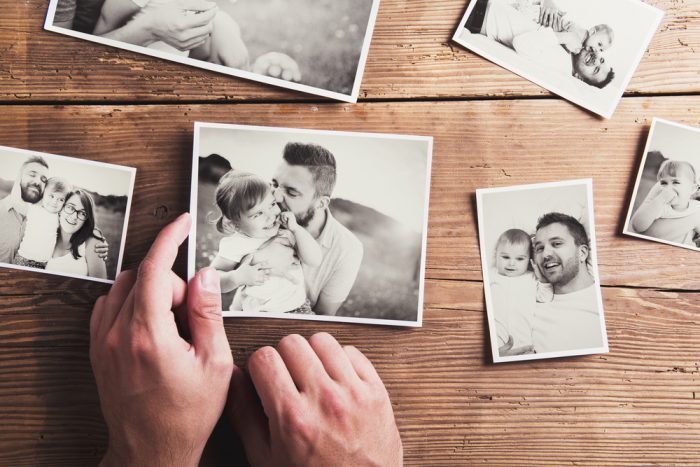 Peek Inside the Brain of Cannabis Consumers

Areas of the brain critically involved in learning and memory are richly endowed in CB1 receptors. Modulating CB1 receptors in the hippocampus of rats proves that THC, both acute and chronic, effects memory formation.

Structural studies in humans, using imaging techniques, report morphological alterations in the same brain regions. However, we should understand that structural imaging studies do not necessarily translate to functional evidence. Therefore, these changes may have no effect on how we form memories.

Acute exposure impairs memory function. Chronic consumers do not demonstrate the same impairment. Exposure to CBD and chronic exposure may give protection against these acute effects.

Early and chronic exposure to THC is a threat to cognitive function, learning and forming memories. Adolescent rat brains showed a deficit in this regard. Further studies will tease apart the exact neurobiological and genetic mechanisms. These  remain challenging due to the complexity of memory function processes and our inability to faithfully measure them.