Friedelin is a therapeutic molecule in the roots of cannabis. It was an important ancient medicine.

Gout is a common and complex form of arthritis that can affect anyone. Gout develops when a person has high levels of the uric acid in the body (blood). This can be the result of multiple factors, including diet (too much red meat), obesity, as well as certain medical conditions and procedures. Since recorded medicine, physicians have prescribed friedelin, found in cannabis root, as a remedy. Only since prohibition have we forgotten this powerful anti-inflammatory medicine.

Pain, swelling, redness, and tenderness around the joints, often at the base of the big toe, characterize this condition. Gout has active and inactive periods. People term active periods “attacks.” These attacks vary in severity and length. Gout can occur at any joint, but frequently impacts lower limbs, such as knees, ankles and feet. 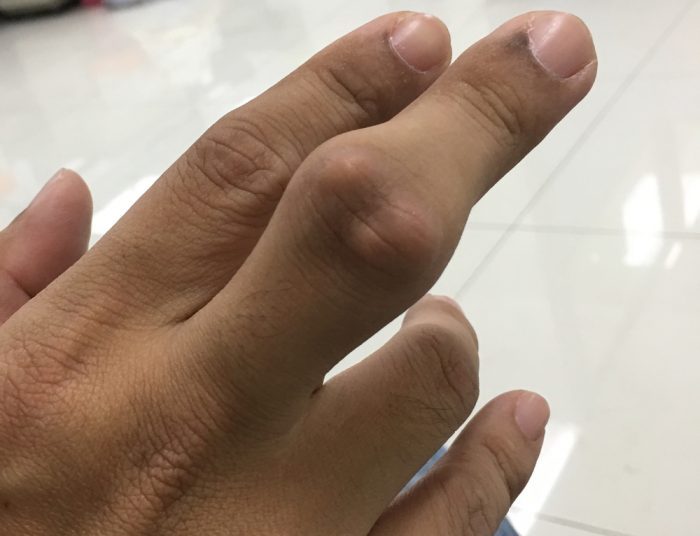 The treatment for the gout includes steps to bring the swelling and pain under control. These are: ice, elevate and rest the joint. It also includes medical therapy with non-steroidal and anti-inflammatory medications (NSAIDs).

There is the option of injecting corticosteroids directly into the affected joints. In addition, there are drugs that lower the uric acid levels that may prevent future attacks and keep the condition from becoming a chronic one. The last resort is surgery to remove the problematic area from the joint, or repair badly damaged joint. With the proper non-surgical therapy, however, it is possible to regulate gout.

In the latter part of the 17th century, various physicians and herbalist recommended cannabis root to treat fever, inflammation, arthritis and gout. Modern medical research and practice generally ignores cannabis roots. This is despite a long history of therapeutic use.

Interestingly, in 1542, Leonhart Fuchs, a German physician and botanist, wrote in his herbal book, that cannabis root was most often extracted with boiling water and applied topically to treat arthritis and gout.

Cannabis roots contain many different active compounds, including triterpenoids, friedelin and epifriedelanol. Friedelin exists in many other plants including Rhododendron, as well as algae, lichen, mosses, coal and mineral wax. The concentration of the friedelin in the cannabis root samples from Mexico, calculated in this 1971 study — published in the Journal of Pharmaceutical Sciences — was 12.8mg/kg.

Friedelin has also undergone testing in murine models for its anti-inflammatory, antipyretic and analgesic effects. Friedelin helped with the fever. Adult albino rats had a significant reduction in fever after oral administration of friedelin.

Friedelin may have influence on estrogen activity. Friedelin, when people isolated it from the plant, used it as a treatment for gout, syphilis, venereal disease, and as an aphrodisiac. Treatment of rats with this friedelin-rich fraction improved sexual behavior parameters, and estrogen activity as indicated by vaginal cornification. It also increased uterine weight and serum estrogen. This research also demonstrates that a friedelin isolate can have strong antioxidant activity in vitro, and liver protectant properties in vivo. 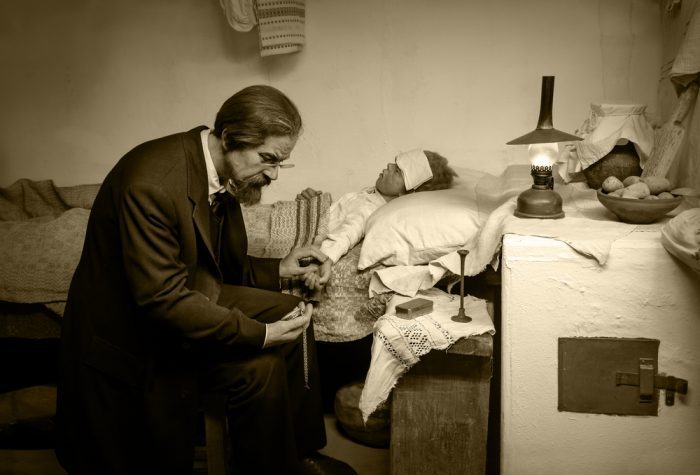 There is a renewed interest in the pharmacotherapy with cannabis flowers and their extracts, stems and leaves. The roots are however, still largely ignored in modernized medical practice. Roots treat variety of conditions including fever, gout, arthritis, joint pain and inflammation.

The phytocannabinoids, including THC and CBD, have been a major focus of attention for medicine. Glandular resin heads boast the highest concentration of these cannabinoids. You can find the resin heads concentrated in flowers and bracts; these also contain terpenes, such as limonene, alpha-pinene and beta-caryophyllene.

Interestingly, cannabis roots are not a significant source of cannabinoids or the previously mentioned terpenes, but are rich in the other compounds, including the triterpenoids, friedelin, epifriedelanol, alkaloids and other compounds that might have therapeutic applications.

Modern cannabis dispensaries in the United States stock the preparations made from the cannabis root, including body lotions, lip balms, pet sprays, etc. It should be noted that if the cannabis root has been used therapeutically, the source of the roots has to be carefully considered since the roots might have been used for the phytoremediation, and can accumulate heavy metals from the soil, including iron, chromium and cadmium. This should be a patient’s only concern before trying this root medicine.