The tipping point has come – 66% of Americans support legalization of cannabis in this poll.

Editor’s Note: It being unlikely the statistic will fall, this article is now archived and will receive no further updates.

Big news coming out of the U.S.! Support for legalization of cannabis is at an all-time high, according to the latest Gallup poll. Apparently, 66 percent of Americans feel that it’s time to change the long-standing federal anti-cannabis policy. Support for legalization of cannabis is reaching levels only dreamed about in decades past. What’s the cause of this sudden positive shift, and what are the reasons people are still fighting it?

Why do people support legalization of cannabis?

We have a better understanding of reasoning thanks to the Gallup poll released in June 2019. The vast majority of pro-cannabis respondents, 86 percent, now strongly feel that cannabis has medicinal benefits. This opinion is reflected in state policy – more than 30 states now have medical cannabis programs.

Nearly everyone these days knows a friend or family member who has benefitted from cannabis rather than just CBD (here are a few examples of the benefits of THC, for instance). People have seen the medicinal benefits from its application in anxiety, epilepsy, cancer, and beyond. 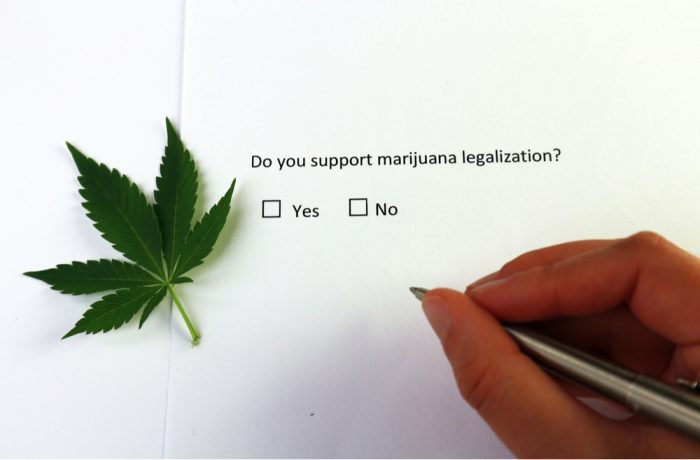 Support for Legalization of Cannabis – the Financial Draws

Another reason people are eager to see cannabis legalized is to stop wasting valuable time, money, and resources on law enforcement. As a reminder, the War on Drugs now costs somewhere in the range of $47 billion a year. In 2017, roughly 659,700 people came up on charges related to cannabis alone. Imagine if the federal government legalized cannabis? Where could they reapply those resources?

Other reasons for support of the legalization of cannabis include personal freedom and choice (60 percent thought it was very important). Another 47 percent believed legalization would make cannabis safer through government regulation. And finally many felt it was not harmful to those who consume it (35 percent).

The Reasons Against Legalization of Cannabis

With so much support for legalization of the plant, what reasons do people have to oppose it? Roughly a third of Americans feel that legalization is a bad idea. So the Gallup poll also investigated their arguments.

Overwhelmingly, people who were against legalization felt that it was an issue of driver safety. A total of 79 percent of Americans (with opinions against the plant) believe it would increase the number of car accidents. Additionally, 69 percent continue to think cannabis is a gateway drug, likely thanks to all those anti-drug commercials from ’90s.

The anti-cannabis survey respondents indicated that there is not much benefit to individuals or society with legalized cannabis (60 percent). A further 54 percent believe it is harmful to those that consume it. And a full 43 percent strongly feel that consuming cannabis is immoral. 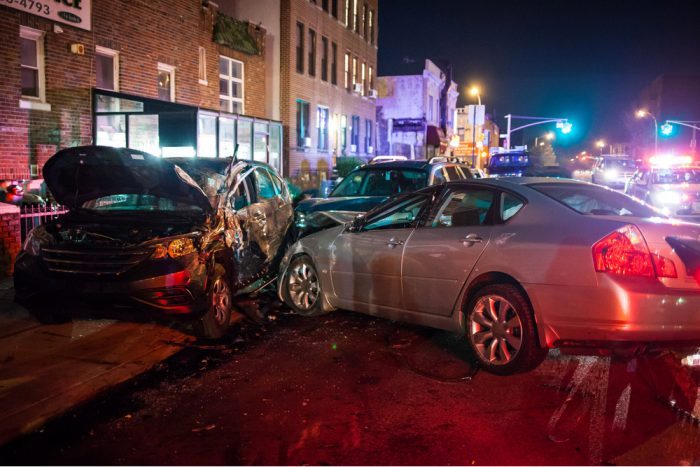 Debunking the Reasons Against Legalization

Let’s look at the number one argument against the legalization of cannabis: the idea that road accidents will increase. According to a study published in 2010, “The Effect of Cannabis Compared With Alcohol on Driving”, under 10 percent of cannabis smokers reported driving while under the influence in the last year.

When it comes to data on accidents, between six percent to 32 percent of accident data included evidence of cannabis intoxication. As a comparison, a full 25 percent of motor vehicle fatalities had a measurable level of alcohol in the bloodstream.

Cannabis doesn’t trigger the same predictable intoxication as alcohol. The more alcohol you drink, the more intoxicated and cognitively impaired you become. Cannabis doesn’t work in the same way. Generally speaking, high doses of THC increase impairment, but not for everyone.

Depending on your experience, tolerance, daily use, and body type, you can stay relatively ‘sober’ while someone else would be highly intoxicated. Essentially, while cannabis does cause impairment, it’s not a linear pattern like alcohol. More cannabis doesn’t necessarily mean higher impairment.

Many of the anti-cannabis opinions outlined in the Gallup poll remain stubbornly tied to the false information dispersed by the War on Drugs. Not that the War on Drugs has been a success story, but it has convinced many people of false facts. We know today that cannabis isn’t a slippery slope to dangerous illicit drugs and that cannabis isn’t harmful to human health.

In 1969, Gallup began asking questions about support for the legalization of cannabis. In the beginning, it reported very low positive support, starting at only 12 percent. Over the years they have seen support slowly grow for legalization, with the greatest shift occurring over the last decade.

More Americans than ever before see the value in legal cannabis. Now the majority of people in all age groups, and across all party lines think it’s time to legalize. With 30 plus states with medical cannabis programs, over 10 with adult-use programs, and even more with updates on the books, it wouldn’t be surprising to see a federal change in policy coming soon.