According to an independent study, much of that gas station CBD contains ZERO CBD.

Worldwide, cannabidiol is a multi-billion dollar industry, set to expand further across the globe in the coming years. But, patchy regulation means that those who want a piece of this saturated market adopt some questionable tactics.

While the medicinal benefits of CBD are clear, it’s actual potency depends very much on where consumers source it from. According to an independent study, much of the cheap CBD currently available, in places like gas stations, contains less than advertised, and in some cases, none at all.

Gas station CBD in particular is quickly becoming the sort of snake oil that deepens the pockets of the slippery individuals intent on making a buck regardless of the consequences.

History doesn’t repeat; it rhymes, or so the saying goes. We don’t have to look back very far to see examples of booming markets that can attract unscrupulous individuals.

Snake oil is a common term used by those suspicious of much of the marketing hype around CBD. But the linguistic evolution of the term snake oil is actually very relevant to the CBD story.

Snake Oil’s origins extend back to the 1800s when it first came to the US. Brought by Chinese immigrants during the construction of the Transcontinental Railroad, it provided effective relief among laborers for joint pain on those long, backbreaking days. The secret to the medicinal benefit of snake oil was the anti-inflammatory benefits offered by the high amounts of omega-3 fatty acids in the oil extracted from the Chinese water snake. Despite the negative connotations of the term snake oil, it still is, and always was, an effective treatment for joint pain.

Much like the CBD market, the snake oil market began to change once its purported benefits spread far and wide. Mesmerized by its effects, the entrepreneurially inclined sought to profit from making their own snake oil. But without access to the Chinese water snake, they used the native rattlesnake to imitate the potent medicine the Chinese brought.

The problem was, it didn’t work anywhere near as effectively, and corrupted individuals intent on making money on the craze introduced opium and alcohol to the rattlesnake oil to fake some form of medicinal benefit.

Like CBD oil, those involved marketed snake oil as a cure-all, and there was no end to the long list of conditions treatable with this natural medicine. Things took a dark turn when people began to see through the charade. Overdoses, addiction, and even death became more common. The true medicinal properties were long forgotten, and the term then became a euphemism for quack medical treatments.

If the results of an independent study are to be believed, then CBD oil may well become the modern version of snake oil, not because it doesn’t exhibit medicinal properties, but because just like snake oil, many formulations don’t contain what the labels say they do.

An independent study carried out by the CBD Awareness Project sought to investigate how accurate CBD product labelling is. Researchers purchased fifteen products from fifteen different companies across several everyday locations, including gas stations, grocery stores, and CBD shops. They later had them lab tested to evaluate potency.

The researchers intended to validate the accuracy of product labelling by comparing advertised CBD with lab-measured values. They also evaluated the role that purchase location had on any discrepancies and came to some alarming conclusions. 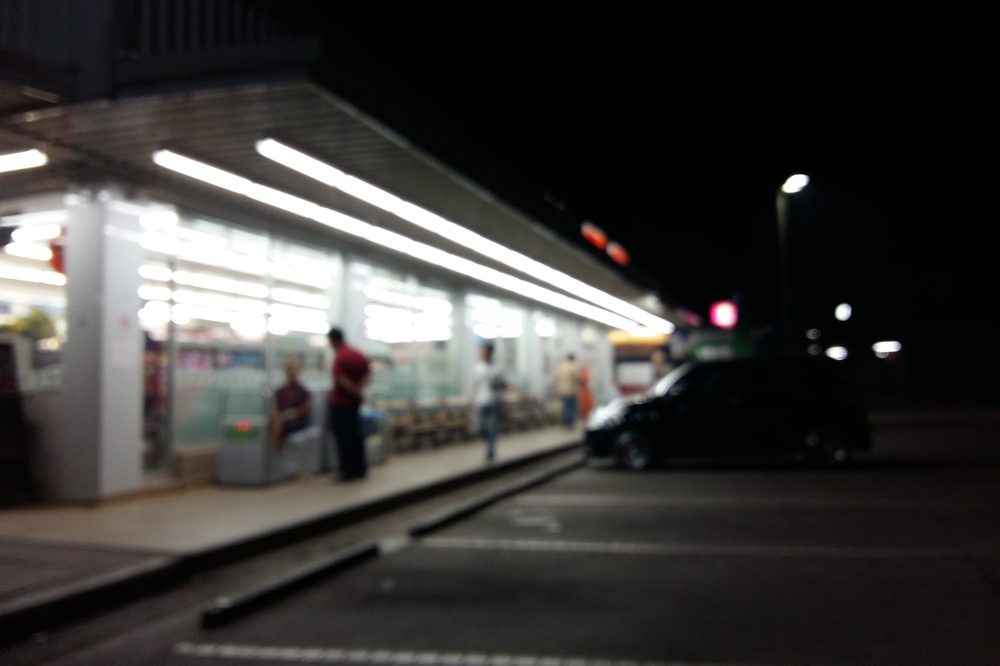 Variations in CBD Dose by Location

When it came to the actual measured dose within the product, grocery store products provided more CBD than advertised on the label by an average of 136 percent. Gas stations were the worst offender, where, “three in five products contained no CBD,” according to researchers. In some cases, no CBD was present period. On average, gas station CBD contained forty percent of the CBD the labels advertise.

In a worrying finding, researchers noted that products purchased at grocery stores were consistently more potent than those purchased at CBD-specific retail locations. When a store specializes in selling CBD-related products, many consumers expect the highest-quality products to be available there. But according to findings from the CBD Awareness Project study, “just one in five products from CBD retail locations contained the amount of CBD their labels advertised, while four in five contained less CBD than marketed.”

What CBD Products Are Most Affected?

CBD-infused beverages are the worst affected when it comes to discrepancies between advertised CBD levels and actual levels. Researchers noted that, “three in four were found to have no traces of CBD, while another one in four had less CBD than advertised.”

There was a strong correlation between product types and the accuracy of the advertised dosing. “Topical CBD products were the most likely to be accurate,” according to CBD Awareness Project. They found that four in five products have as much, or more, CBD than advertised. And only one in five had less CBD than indicated.

Stay Away From Cheap CBD

Huge discrepancies also exist between advertised and actual doses when compared across price ranges. CBD products that sell for five dollars or less consistently had less CBD than advertised. Researchers claimed that half of the products in this price range had no detectable CBD levels.

The more expensive the product, the more likely advertised and actual CBD levels were to match. What about the upper end of the spectrum, on products costing over twenty dollars? These labels were more likely to under-represent CBD levels. For example, one contained “seventy-one milligrams more CBD than advertised.” 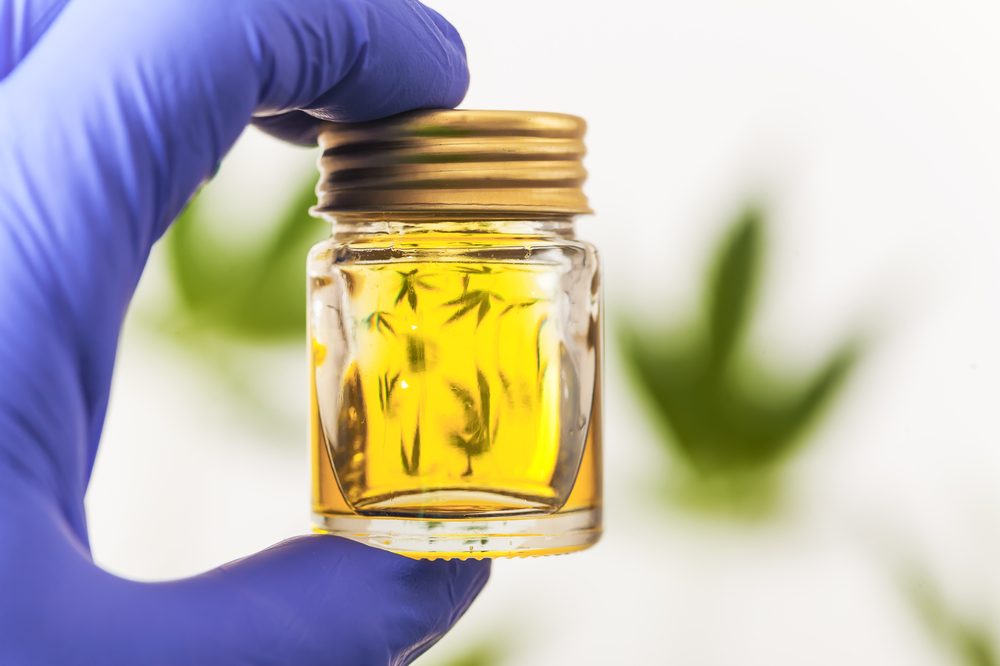 The benefits of CBD are undeniable, and the scientific literature shows unequivocally that it does help combat a wide range of conditions. But, just as with snake oil, it won’t do much of anything if it doesn’t contain very much of anything. When bottles of snake oil stopped containing the oil from the Chinese water snake, it was no different from when bottles of gas station CBD oil stopped containing CBD oil.

If anything, the findings from the study show how important it is to source CBD from responsible vendors. After all, whether it’s gasoline or CBD oil, few things we purchase from gas stations seem like effective medicine. Be that for the health of the planet, or our personal health.