Gene Mutations For Addiction Apply to Cannabis As Well

Certain gene mutations can make it more likely that you’ll slip into addiction.

Cannabis is one of the most commonly used psychoactive substances in developed countries. This is partly due to medicinal properties that alleviate  symptoms of depression, PTSD, chronic pain, among other conditions; but also a result of recreational use. Individuals with certain gene mutations are vulnerable to an abuse problem with cannabis.

Unfortunately,  it is estimated that about 10% of individuals using cannabis meet the criteria for lifetime dependence. Like other addictions, cannabis use disorder can come with mental health struggles.  This may not be surprising when we take into consideration the situation with substances of abuse. Opioids, for example are a common painkiller that patients use instead of cannabis. It plays a critical role in helping patients function in their daily life, but certain individuals will end up addicted as they develop opioid use disorder.

Is Addiction in the Genes?

You’ve heard it before, I’m sure. Addiction runs in families; there’s a genetic component to substance abuse. But if you find yourself addicted to one thing (say cigarettes) does it make you susceptible to other forms of substance abuse? Further, does

Molecular genetics is the discipline that deals with answering such questions. They perform genome-wide association studies (GWASs) in an effort to reveal genetic patterns and signatures for various disorders. So far seven GWASs were conducted and only two identified specific genes that were mutated for individuals that had cannabis use disorder. The disorder is defined by several criteria: loss of control of use, inability to fulfil social roles, continued use even when negative health (physical, emotional, psychological) outcomes arise. 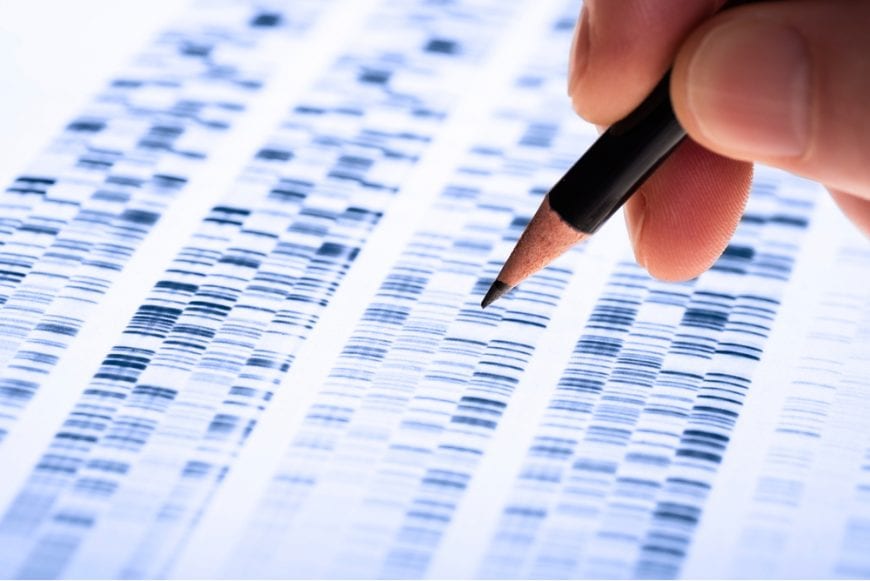 Gene Mutations for People with Addiction

The first study identified three separate regions of the genome for cannabis dependence in European-Americans and African-Americans. Human genes encode within combinations of four letters. These letters (nucleotides A, T,C, G) constitute the DNA alphabet.

This study found variations in individuals who developed cannabis dependence, called single nucleotide polymorphisms, or SNPs, located on chromosomes 3, 8 and 10. These gene mutations can have negative consequences. 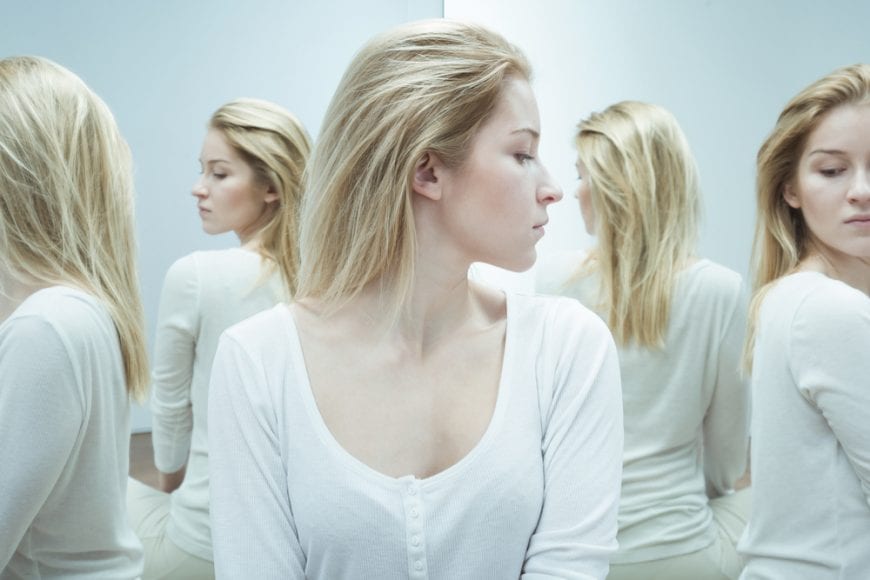 What the Studies Say About Genes and Cannabis Dependence

Multiple SNPs exist within this genomic region, and seven of the SNPs occurred in the genes expressed in brain tissue. Additionally, scientists predict that these SNPs alter the assembly of proteins the cell uses to read the genetic code (“transcription factors”) several of which show brain-related expressions.

As a result, expression of other genes in the brain may become altered, which further increases the complexity of the events caused by these SNPs. Interestingly, genetic variability of cannabis dependence associates with nicotine dependence, but not alcohol dependence.

The highest value of this study is that it locates SNPs genes in different brain regions. These brain regions play a major role in the development of addictive behaviors (particularly in executive control and attention bias). Further identification of genetic risk factors associated with cannabis dependence will help decipher the genetic etiology of cannabis use disorders. This will help identify individuals at greater risk of developing them.

The next crucial step will be to enable personalization of pharmacotherapy among the affected individuals.

What If I Have An Addiction?

The following is adapted from The Mayo Clinic website’s reccomendations for Substance Use Disorder and Addiction, available here.

If you think you or someone you care about may have an addiction to any substance or activity, there are a number of available options. They include:

Make an appointment to see a primary care doctor specifically if:

Don’t want to talk to a doctor?

Help lines or hotlines exist for this purpose. These may be a good place to learn about whether you or a person you care about suffers from addiction. You can find these lines listed on the internet or a phone book.