Geraniol is a Sweet Smelling Terpene With High Therapeutic Potential

Terpenes are a key part of the therapeutic properties of cannabis and geraniol has some serious medicinal value.

As prohibition comes to an end, the quest to understand the inner workings of the cannabis plant is in full flow. Where a subjective hunch once represented the promise of medicinal cannabis, recent scientific studies around geraniol suggest that this is one potent terpene with an incredible potential to promote healing.

Where is Geraniol Found?

Widely found in nature, geraniol is particularly common among geraniums, roses, lemongrass, coriander, nutmeg, and carrots. One interesting evolutionary adaptation among bees involves geraniol. Bees naturally produce the compound in their scent glands, and use it to mark nectar-rich sources as well as to mark their territory against other colonies.

Geraniol also sees widespread use in essential oil extractions. It forms a large part of the makeup of rose oil and citronella oil. Its flavor blends hints of both sweet and sour. This sugary-citrus combination means that the terpene enhances the flavor of desserts and other sweet foods.

Due to its pleasing scent, a wide variety of industries use this terpene. You can find it in a range of household products from perfumes to lotions, detergents, and candles, among others. 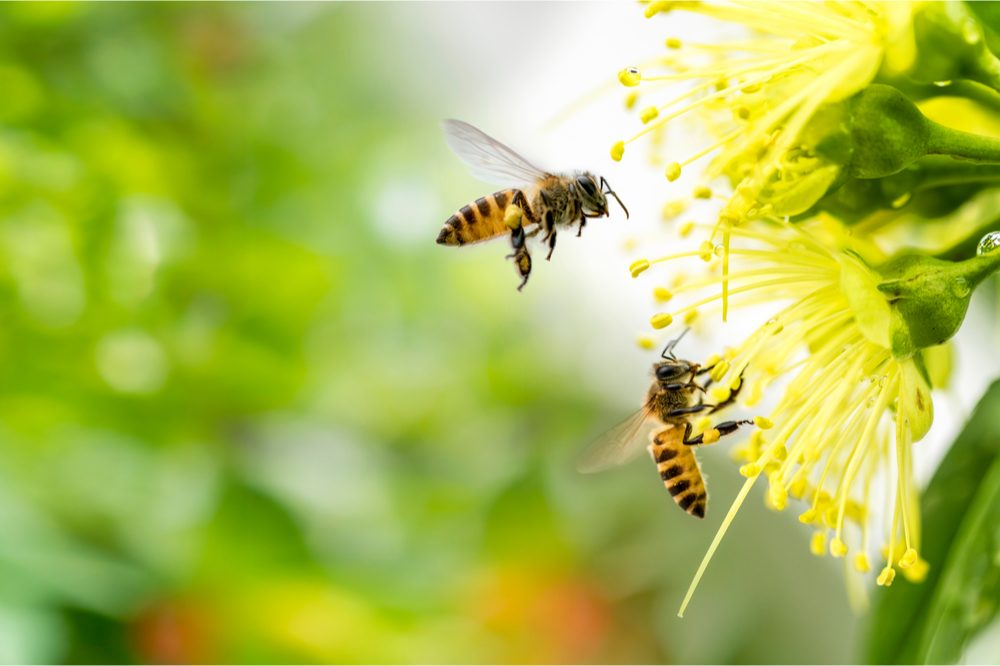 How Much of This Terpene is in Cannabis

Of most interest to medicinal cannabis consumers is the question of whether this terpene is present in cannabis and what its effects may be.

Although it’s not one of the most commonly discussed terpenes, geraniol is found widely among cannabis chemovars. Its presence seems to correlate strongly with the more widely-known terpene linalool, known for its painkilling and anti-inflammatory properties.

The Science on Geraniol

Studies suggest that geraniol exhibits anti-inflammatory, antioxidant, neuroprotective, and anticancer properties. The terpene is also known for its high bioavailability.

The Anti-inflammatory and Protective Properties of Geraniol

A study published in Experimental and Therapeutic Medicine (2016), investigated the effects of geraniol on both inflammation and oxidative stress as it relates to spinal injury.

The Anticancer Possibilities of Geraniol

Many among the research community boast of the anticancer properties of this nicely scented terpene. Furthermore, one of the mechanisms of action is its ability to suppress angiogenesis. This is the formation of new blood cells that play a role in feeding tumors. Angiogenesis inhibitors (like geraniol) block this process, and help starve the tumor from both nutrients and oxygen.

Researchers concluded that the terpene “targets multiple angiogenic mechanisms” and deemed it an “attractive candidate for the anti-angiogenic treatment of tumors.” One study, published in the International Journal of Oncology (2016), even found that the terpene helped the subject’s bodies absorb chemotherapy drugs.

The Bioavailability of Geraniol

While the medicinal properties of geraniol seem impressive, another critical factor to consider is that of bioavailability. A study published in Frontiers in Pharmacology (2018), indicated that when administered in oral form, geraniol exhibits a high tendency to permeate across the intestinal barrier. Researchers observed a quick absorption rate with peak blood concentrations occurring at thirty minutes after administration.

A further finding in this 2018 study showed geraniol treatment increasing anti-oxidative defenses in the livers of mice. What’s more — the treatment showing no signs of liver toxicity. Researchers then concluded that treatment with the terpene is safe even at high doses over extended periods of time. 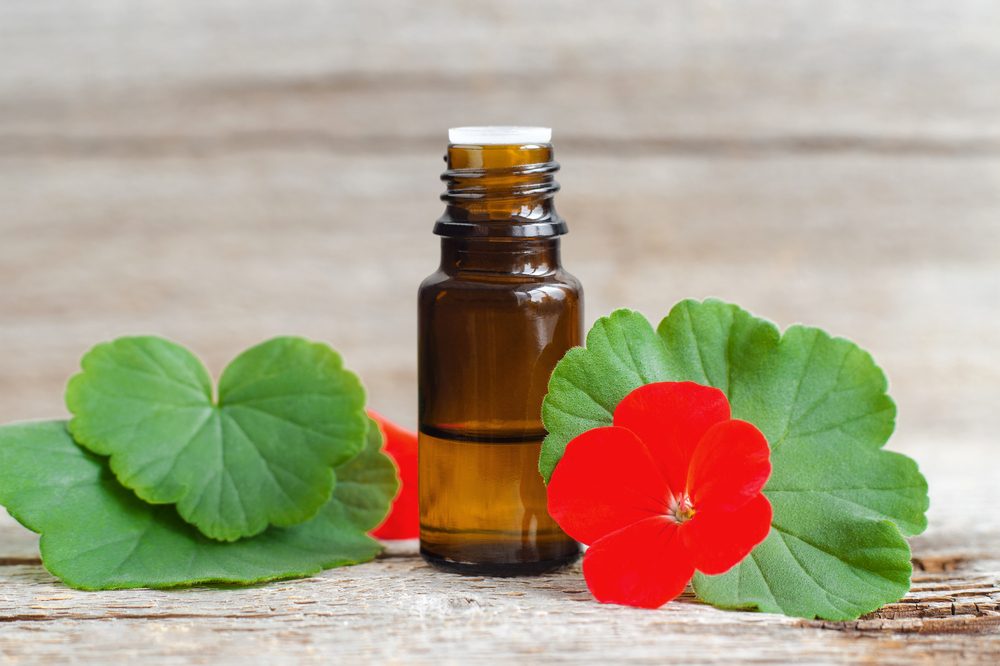 As with many plant compounds, their true medicinal benefits often unlock due to underlying synergies between different compounds. Many viable commercial solutions exist on the market, containing nothing more than isolated geraniol oil. However, the true medicinal value of this terpene may lie in its combination with other compounds.

Furthermore, a 2018 scientific study published in Natural Product Communications by the Department of Life Sciences at International Medical University in Kuala Lumpur, investigated synergies with conventional antibiotics. Researchers determined that by combining this terpene and certain antibiotics like ampicillin, amoxicillin, and clarithromycin, the resulting synergy boosts their efficacy in combating E. Coli and H. pylori.

While the results are promising, there are currently no studies that describe the synergies between this terpene and other natural compounds found in the cannabis plant. Research is still very much in its early days, but preliminary studies show much medicinal promise for this humble, little known terpene.