It’s time for professional sports to recognize cannabis as a healing tool for athletes to maximize pain relief and minimize recovery time.

As it stands, the cannabis ban in pro sports feels, at best, like a holdover from a bygone age and, at worst, a penalty on male and female athletes. Many of whom want to use clean medicine to heal themselves from the injuries inflicted on the job.

Yet, most pro sports organizations maintain internal draconian rules on the substance. This weed ban infects the country’s most popular sports and remains rigidly inflexible. The stigma seems firmly in place even though nearly every other facet of American culture recognizes the medicinal and social benefits of cannabis

The Weed Ban in Pro Sports

Every professional athletic organization handles cannabis differently. The NFL randomly tests ten players each week during regular season play and screens every player for THC (once) during the off-season. A single violation means that the player is required to enter a rehab program. Each subsequent offense incurs escalating fines or game suspensions. If six tests show positive for THC, the player receives a one-year ban from the sport.

The NBA has similar rules, but does not THC test its athletes during the off-season. So its weed ban only applies during active competition. But, during the season, the second time a player fails a test, the fine is $25,000. For each failed test after that, they receive a suspension for five games.

Major League Baseball does not randomly screen for THC. Instead, it only tests players suspected of consuming cannabis. There is little structure for cannabis reprimand in the MLB, but players can expect fines and suspensions.

As for soccer, the MLS says it follows the same rules as the Olympics does (those from the World Anti-Doping Agency). That means it randomly screens players and issues fines and suspensions for trace amounts of THC.

There is one league, however, that is fighting back against this nonsensical cannabis ban in sports. 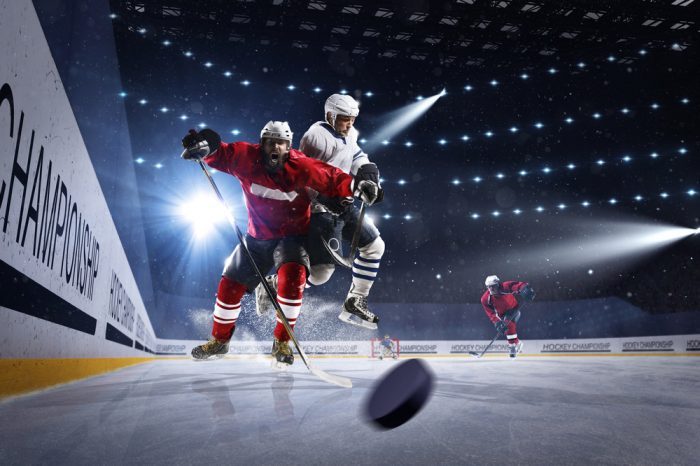 Perhaps it’s influenced by the strong Canadian presence, but the National Hockey League is the largest professional sports organization to allows its players to consume cannabis in states where it’s legal.

Okay, there is a caveat. While the NHL does not a support a cannabis ban, which means THC is not on its list of banned substances, its level of permissiveness is not absolute. Instead, the league adopts a fairly smart compromise. When a player tests positive for extremely high levels of THC, league doctors get in touch and put him on a Substance Abuse and Behavioral Health (SABH) program. This is to help ease the player off the substance and/or offer extra help to him correctly moderate and manage his cannabis consumption.

As long as the player agrees to the program, neither the league nor the team is notified of the offense. It is an individual athlete working with medical professionals to address a potential substance abuse issue.

It’s worth noting that this pathway only applies to what is deemed “extreme” levels of THC in the blood. There were no metrics available at the time of publication.

Do Athletes Support the Weed Ban?

Studies show, again and again, that cannabis is beneficial medicine for athletes. Professionals from all kinds of sports — bodybuilding, football, marathoning, Olympic swimming — have testified to consuming cannabis products during the height of their competitiveness. And the list of outspoken cannabis supporters in professional sports leagues are growing

Mixed martial artists, for example, have found that cannabis-based treatments are effective at improving recovery times after workouts. It is also helping these elite athletes with pain management.

Back in 2016, Golden State Warriors head coach, Steve Kerr, underwent back surgery that was so unpleasant he turned to cannabis for pain management. It helped so much that he begged the NBA to allow players to get exemptions from the league’s weed ban for recovery after major surgeries.

And even more athletes regularly flout the weed ban and simply hope to not get caught. 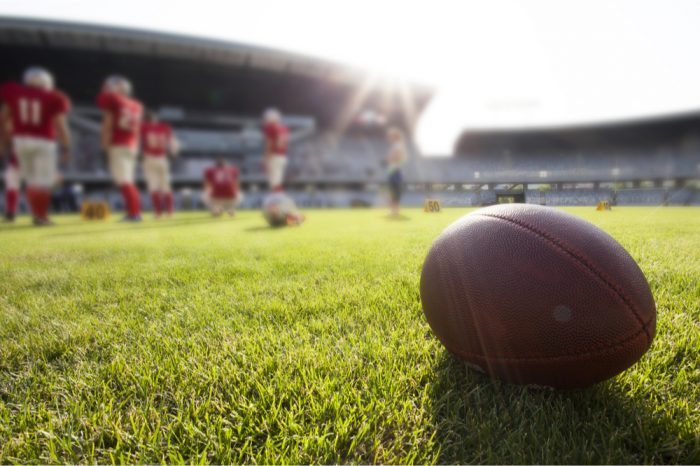 Former NFL great Martellus Bennett said “about eighty nine percent”  of professional American footballers are regularly consuming cannabis. Mostly as an alternative to pain killers and opioids, which have negative effects on the body and performance.

And there are some who suspect that taking CBD before a big match could be beneficial in calming the nerves of jittery athletes. Especially rookies who are playing under the big lights for the first time.

What’s more, professional sports teams lose more games on the road than at home. Why? Because they don’t sleep as well in hotels. Cannabis could help manage that problem.

Clearly, cannabis provides benefits to players, but that doesn’t mean it’s an unfair performance enhancer any more than Tylenol is.

Will the Cannabis Ban Ever End?

As America slowly embraces the medicinal promise of cannabis, it’s reasonable to expect our public-facing institutions to reflect the nation’s values.

The truth is, the players are already there. Many are consuming cannabis despite whatever weed ban their league imposes, because it’s better for their health and overall wellbeing. It’s time to follow the lead of athletes and doctors, and suspend the cannabis ban from professional sports.