The 2016 National Health Interview Survey estimated that one in five Americans, or about fifty million people, suffer from chronic pain. For decades, the answer to treating chronic pain has been prescription drugs, often progressing to the use of potent opioids. Scientific research has provided a rationale for prescribing cannabis for pain management. This includes the identification of the specific effect that cannabis-mediated glycine receptors have on the pain pathway.

Unfortunately, opioid drugs do not work for everyone. A survey conducted by the American Academy of Pain Medicine found that painkilling drugs are efficacious for only about fifty-eight percent of people suffering from chronic pain. Furthermore, opioids come with a multitude of side effects that include vomiting, constipation, physical dependence, and respiratory depression that can lead to death. These negatives — in combination with widespread coverage of the ongoing opioid crisis — suggest that an alternative to prescription opioids could not only benefit individuals, but society as a whole.

The central nervous system regulates pain through specialized cells called neurons. These cells communicate with each other through chemical and electrical events, called action potentials. When an action potential occurs, neurotransmitters release and stimulate the next neuron in the pathway, called the postsynaptic neuron.

This binding of neurotransmitters will have an excitatory or inhibitory effect, depending on what kind of neurotransmitter is released. When there is an excitatory effect, the neuron becomes more positive due to an influx of positively charged calcium ions. However, when there is an inhibitory effect, the neuron becomes more negative due to an influx of negatively charged chloride ions.

RELATED  Can Too Much THC Increase Pain? 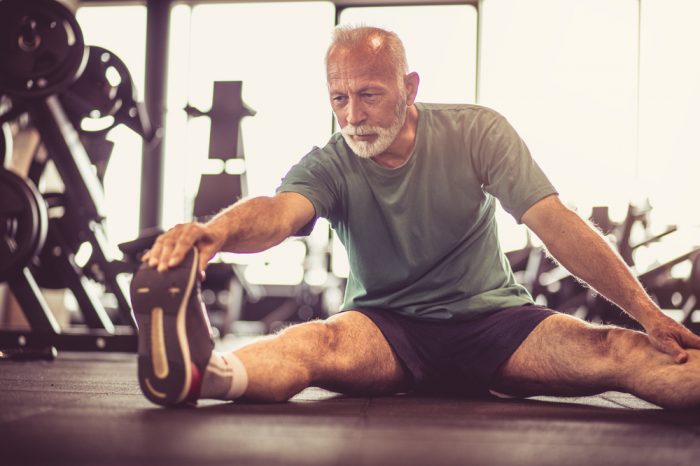 What are Glycine Receptors?

In a study published in the Journal of Experimental Medicine (2012), the researchers injected an inflammatory agent into the hind paws of mice. Following up the inflammatory agent was an administration of a CBD derivative. The researchers found that the administration of CBD significantly reduced chronic inflammation and neuropathic pain, without analgesic tolerance occurring.

Analgesic tolerance is when an individual requires higher doses of a drug to achieve the same pain relief. Avoiding analgesic tolerance could be very important for treating chronic pain in humans. Since a patient could remain on a relatively stable dose of CBD throughout treatment. Through further testing, the researchers determined the pain-relieving mechanism at work. It was CBD targeting glycine receptors in the spinal cord of the mice, causing the expected inhibitory effect on the pain pathway to the brain.

Other researchers found similar outcomes with the effect of THC and CBD on calcium channels. However, rather than opening the calcium ion channel, the binding of THC and CBD causes the channel to close shut. This prevents positively charged ions from entering the neuron and reaching an action potential. Scientific studies have demonstrated the efficacy of cannabinoids for inducing pain relief in animals and laboratory settings. But does it work in the real world? For thousands of years, anecdotal reporting has said yes. Emerging evidence is supporting these claims.

RELATED  Is There a Best Cannabis Strain for Pain? 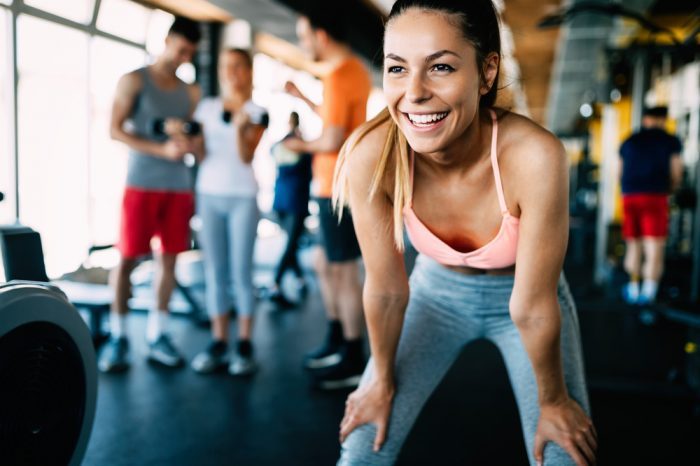 In a study published in the Canadian Medical Association Journal (2010), researchers explored the efficacy of THC for relieving pain in patients with post-traumatic or postsurgical neuropathic pain. Patients were randomly assigned to receive THC at varying potencies of zero percent, 2.5 percent, 6 percent, or 9.4 percent over four, fourteen-day periods. The researchers measured average rates of pain intensity, as well as sleep, mood, and quality of life. The researchers found that the intermediate potencies yielded intermediate but non-significant pain relief. However, the highest concentration of THC reduced the intensity of pain, improved sleep, and did not disrupt the patients’ quality of life.

In another study published in the European Journal of Pain (2013), researchers investigated a THC/CBD spray for suppressing peripheral neuropathic pain. In otherwise treatment-resistant patients, a THC/CBD spray provided clinically significant improvements in pain and sleep quality. The patients tolerated the cannabis treatment well, and the researchers did not identify any new safety concerns.

The Legalization of Cannabis and the Opioid Crisis

According to the U.S. Department of Health and Human Services, one hundred and thirty people died every day in 2016 and 2017 from opioid-related drug overdoses. Data from a recently published study suggests that the legalization of cannabis may help with this deeply troubling statistic. Researchers found that access to recreational cannabis was associated with a reduction in annual opioid deaths. The reduction was up to twenty to thirty five percent. While more research is needed to pinpoint the exact cannabis-related cause of declining opioid mortality rates in legalized states. This only adds to the rationale for legalizing the sale of cannabis country-wide. Because at the end of the day what is more important than saving lives?