What ever happened to Gorilla Glue?

Well, the threat of lawsuits meant that many cultivars, like Gorilla Glue, had to change their names.

A century of prohibition has meant that the underground cannabis industry operated within a culture removed from the mainstream. Newly bred cultivars were given creative, funny, and sometimes wacky names. These often referenced existing products, movies, people, or other cultural entities. The tongue-in-cheek attitude prevailed for years. And it led to many hilarious cultivar names. But, many of these are now coming under fire for intellectual property infringement. In the light of recent legalization movements, cannabis must now compete on a level playing field with other legal products.

It may be one of the unintended consequences of legalization. No matter what, growers have been forced to change the names of several cultivars when the lawyers came knocking.

The case around the renaming of Gorilla Glue to GG4 is perhaps one of the best-known cases. Ohio-based company, Gorilla Glue, makes glues and sealants. They launched a lawsuit against Nevada-based GG Strains who grow the popular hybrid Gorilla Glue #4 for violating trademarks and tainting their reputation.

They claimed that GG Strains’ branding message was too similar to their own product. The messaging does specifically make reference to the GG “stickiness” of the buds.

The six-month-long case came to an end with a judge ordering GG Strains to change the names of their cultivars. These went from Gorilla Glue to GG #1, 4, and 5. And they got twelve months to rebrand and remove gorilla imagery from their advertising. The court order also extends to dispensaries – so these too had to remove any reference to gorillas. 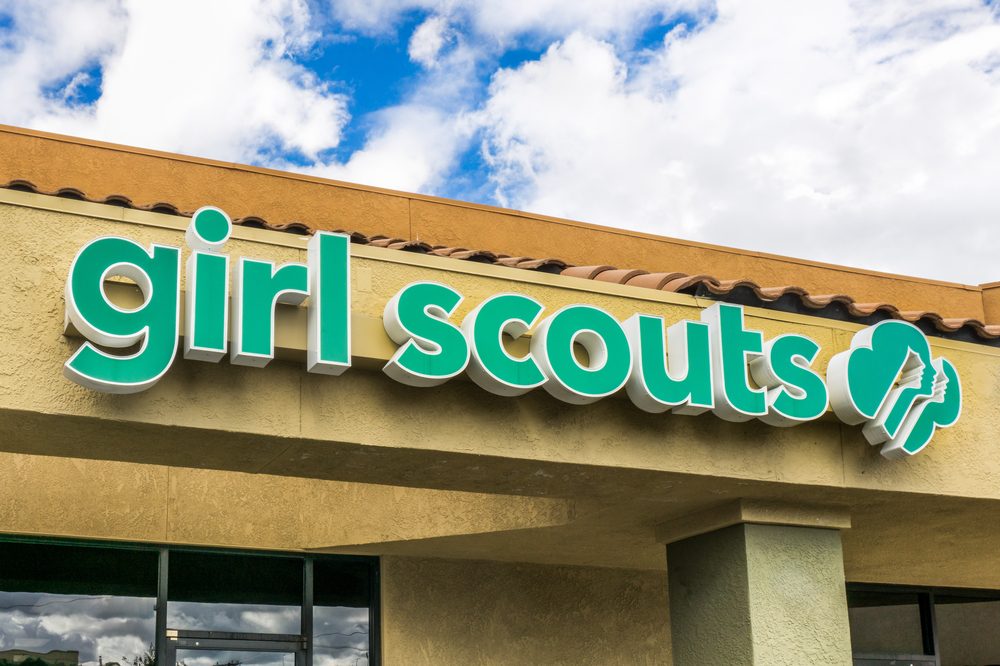 The non-profit has exclusive rights to the name and began sending cease and desist letters to dispensaries who sold the cultivar. The Girl Scouts of America felt aggrieved around the use of its registered mark in connection with what they considered illegal drugs in certain places.

In order to avoid any potential lawsuits, the California breeders behind the cultivar changed its name to GSC.

Jägermeister may not be one of the most well-known cultivars around. But, in light of developments elsewhere as described above, those behind the cultivar decided to act preemptively.

The potential threat of a legal challenge from German liquor manufacturer Jägermeister was enough to provoke a name change. Jägermeister never had to actually file a case. 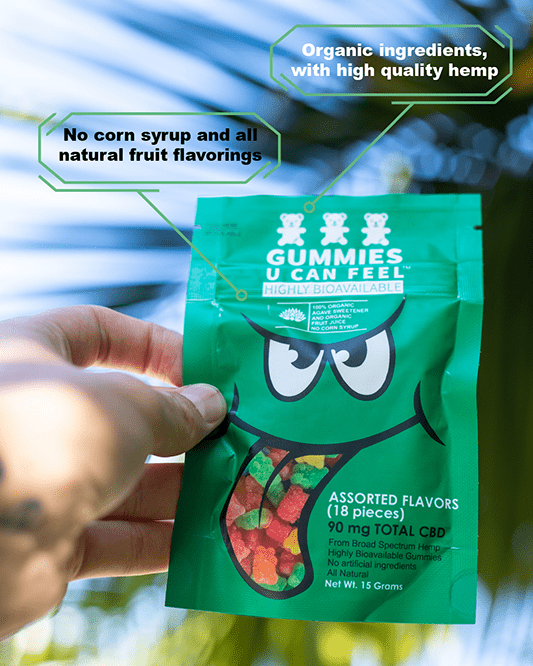 Charlotte’s Web is perhaps the best known CBD cultivar in the world. With CBD levels of thirteen percent and virtually no THC, Charlotte’s Web is particularly effective in helping treat children with epilepsy. The cultivar itself shot to fame after successfully helping Charlotte Figi reduce her number of daily seizures. At one point, Charlotte suffered from three-hundred seizures per week. These fell to one per month after medicating with Charlotte’s Web, the cultivar named for her.

Charlotte’s Web is also the name of a famous children’s novel. Despite the honest naming of the strain, certain jurisdictions, such as Oregon, decided to ban the name to reduce the appeal of cannabis to children.

The Many Star Wars References in Cannabis

Several famous cultivars incorporate names from the Starwars movies. They include Deathstar, Ewok, Skywalker, and Skywalker OG. In an effort to avoid upsetting the George Lucas intellectual property empire, those behind the cultivars decided to change the names preemptively. 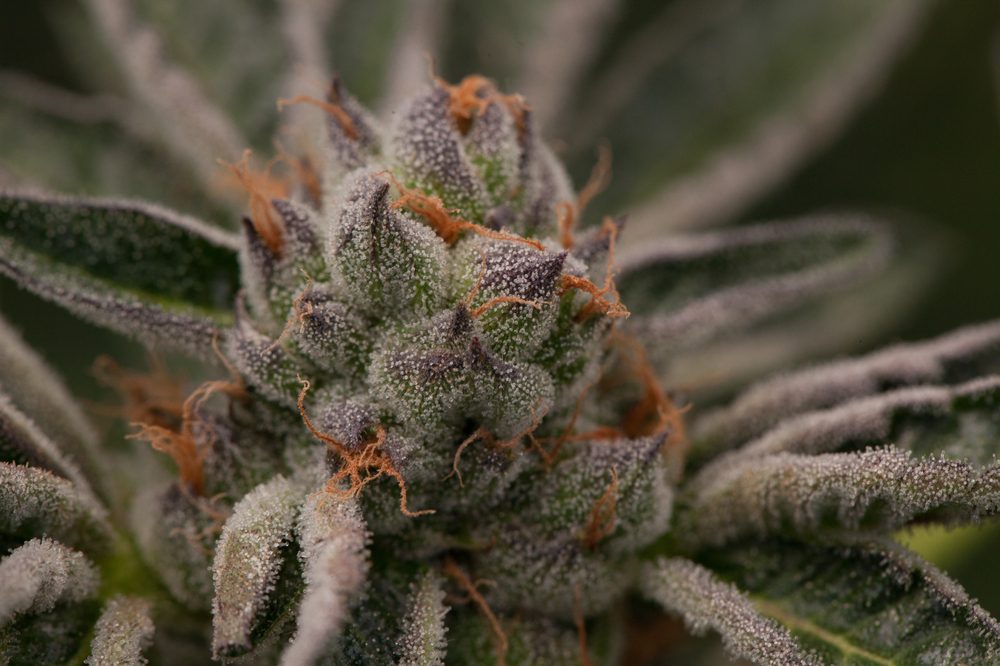 The Future of Cannabis Cultivar Naming

If the trend of name-changing shows anything, it’s that the cannabis industry is being taken seriously. As the legalization movement continues to spread, it’s increasingly likely that many more cultivar names will also change their names in an effort to avoid legal battles.

But, how are breeders likely to name newly-developed cannabis varieties? As the cannabis industry becomes more commercial, it’s not hard to imagine that the number of genetic crosses will increase as more states legalize cannabis. This begs the questions of how someone growing a cultivar, like Bubba Kush in California, would differentiate it from others growing their version of the variety in another corner of the country.

RELATED  How To Make THC Pills as Gel Caps

Oregon-based company, Phylos Bioscience, may have an answer. As a company dedicated to standardizing cannabis genetics, they’re on a mission to construct an intensive open-source map of cannabis genetic relationships. They perform genetic testing on cannabis varieties that makes growers, sellers, and consumers aware of exactly what comprises a given cultivar. Such testing also allows for exact genetic mapping that will prevent breeders from suggesting that their cultivar is something it’s not.

When it comes to future naming conventions, another important question is who will enforce the standards? Will the industry itself regulate it, or will the government regulate it? Either way, let’s hope that the originality associated with naming cannabis cultivars doesn’t change. After all, creativity and ingenuity run deep in cannabis culture. And while some of our favorite cultivars may change their name at some point, many others like Pineapple Dog Shit seem safe. For now.