Every indoor grow runs up against powdery mildew or spider mites or even mold at some point.

The indoor grow, on a massive scale, is not for amateurs. If you’re growing huge quantities of cannabis indoors, you’re probably going to need pesticides in your greenhouse.

At some point. True, a tip-top indoor grow operation that carefully monitors and controls its temperatures, humidities, air flows, and outside contaminants can avoid spraying toxic chemicals all over a crop. But this isn’t a perfect world, and imperfections mean blights of spider mites, powdery mildews, and molds.

And failures of that magnitude can translate to hundreds of thousands – if not millions – of dollars vanishing like a puff of smoke.

Unfortunately, Canada is about to learn this painful (and expensive) lesson in lax pesticide testing regulations. Like cannabis shortages, Colorado already did this dance back in 2015.

In February 2015, Denver authorities raided several of the city’s biggest dispensaries. The offense? Licensed pot grows employed a fungicide called myclobutanil on cannabis plants. Myclobutanil, also known as Eagle-20, is approved for use on stone fruits like apples. Stone fruits are easy to wash because of their low, smooth surface areas. Myclobutanil, however, has never been approved for use on flowers, possibly because flowers (like cannabis) have porous surfaces with upwards to a thousand to ten-thousand times the surface area as, say, an apple or a grape.

The confusion with myclobutanil use in Colorado, at that time, was due to a technical inconsistency. One agency had the fungicide on its banned list for cannabis, while another agency did not. Of course, thinking of profit margins, some of Colorado’s cannabis companies went with the more permissive list and assumed they could apply Eagle-20 to their crops.

The result? Millions of dollars of lost revenue. Denver authorities kept all contaminated cannabis product “on hold,” meaning pot shops could do just about anything they wanted with the Eagle-20-laden weed except sell it. Until, that is, the holds were lifted months later. But by then, the monetary – and public relations – damage had been done. 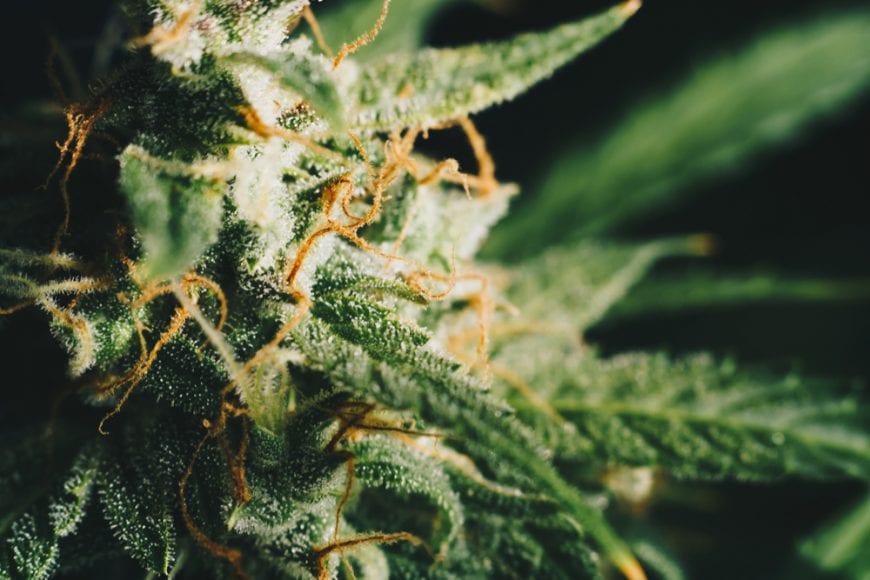 Why is myclobutanil such a no-no? When it’s burned, it can degrade into cyanide, a highly toxic compound. However, toxicity is always dependent on dose. Apples also produce cyanide, but in such low amounts, we have no problem feeding apple sauce to our babies, cyanide and all.

RELATED  How to Grow Cannabis at Home

What does this mean for Canada? Last year, two giant cannabis cultivators issued recalls for their products after Health Canada caught them using myclobutanil. Up to that point, Health Canada largely operated under an honor system, assuming cultivators wouldn’t use myclobutanil as per the federal regulations. However, Colorado should serve as an example: the honor system never applies when big profits are at stake. Businesses can and will skirt the regulations if they think they can get away with it.

Testing for pesticides and other toxins, such as myclotoxins, is a relatively exact science. Unfortunately, there are ways to cheat the system.

For one, it’s impossible for labs to test every single piece of cannabis. Besides, given the costs of lab testing, this would bankrupt every licensed pot shop. Instead, labs request batch samples. In most municipalities, you have to test every batch produced. This is where the problem begins.

How to define “a batch” isn’t always clear, nor is it consistent between cities much less states (or countries). Additionally, the cannabis cultivator chooses where the sample comes from. Ideally, the sample should be randomly selected, but every cultivator has incentive to choose the least representative sample, especially if they’re over-using pesticides or using banned chemicals. It’s easy to pick some buds from the part of the plant with the least exposure to Pesticide A, just as picking from the bottom of the plant will maximize reported THC percentages. (Another issue with cannabis testing….)

There are other looming problems as well. The ratio of testing labs to operators could overload the labs, something California may wrestle with, alongside Canada.

There’s also the inconvenient fact that we don’t know what the health effects are from smoking pesticides and fungicides sprayed on cannabis. The only pesticides scientists regularly conduct combustion tests on are tobacco pesticides. Cannabis crops rely on different pesticides. 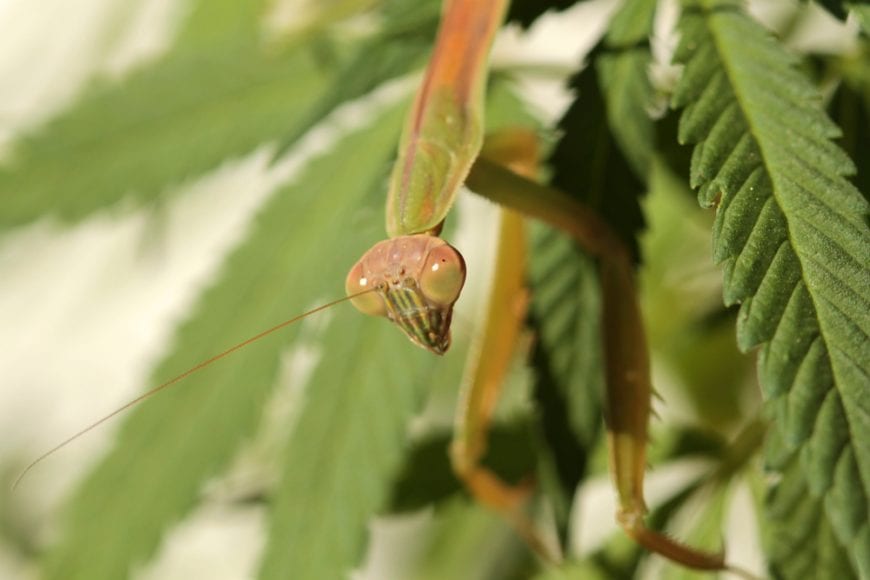 The easiest fix for the woes of greenhouse pesticides? Growing outdoors. Although grasshoppers or other pests can damage outdoor cannabis, for the most part, it doesn’t require much in its natural habitat. Cannabis produces natural pesticides, which cuts down on the artificial pesticides needed for a flourishing crop.

Too bad authorities are more afraid of thieves stealing cannabis from outdoor farms than they are of poisoning patients and consumers. If cannabis were legal across the board, and prices so low a black market couldn’t thrive, then stealing weed from a large-scale weed farm wouldn’t be worth it.

How To Set Up an Indoor Grow Tent