Whether it’s ensuring access to medicinal cannabis, or putting carrots on tables, guerilla gardening is challenging our beliefs around access to food and medicine.

Nothing stays the same forever. Change is an inevitable part of existence in the modern world. While many of our collective advancements are beneficial, others come at great cost. One notable area where each successive generation becomes further removed is in their connection to the land. Where our ancestors once lived directly from it, in modern times much of the population will never plant a seed or eat a vegetable they grew for themselves.

The result is a disconnect that provokes all manner of deeper problems, and not the least is climate change. But perhaps more tangible in the more immediate term is the issue of access to quality food and medicine.

Much of the food we eat nowadays comes laced in pesticides and preservatives. And for the vast majority of the world’s population, medicine comes in pill form, in an approach predicated on a system that succumbed to the ideas promoted by Big Pharma.

Much of our collective progress comes at great cost, and as a result, society has never been more obese, addicted, and disconnected. But there’s also a gradual awakening going on as people come to realize our wayward ways.

Guerilla gardening is one such way that passionate individuals succeed in raising awareness around food shortages and quality along with access to medicine. Guerilla gardening involves growing plants or vegetables on a piece of land that either belongs to someone else or is public. The gardeners generally do not have legal rights to cultivate but are motivated by a need to raise awareness around a particular issue. 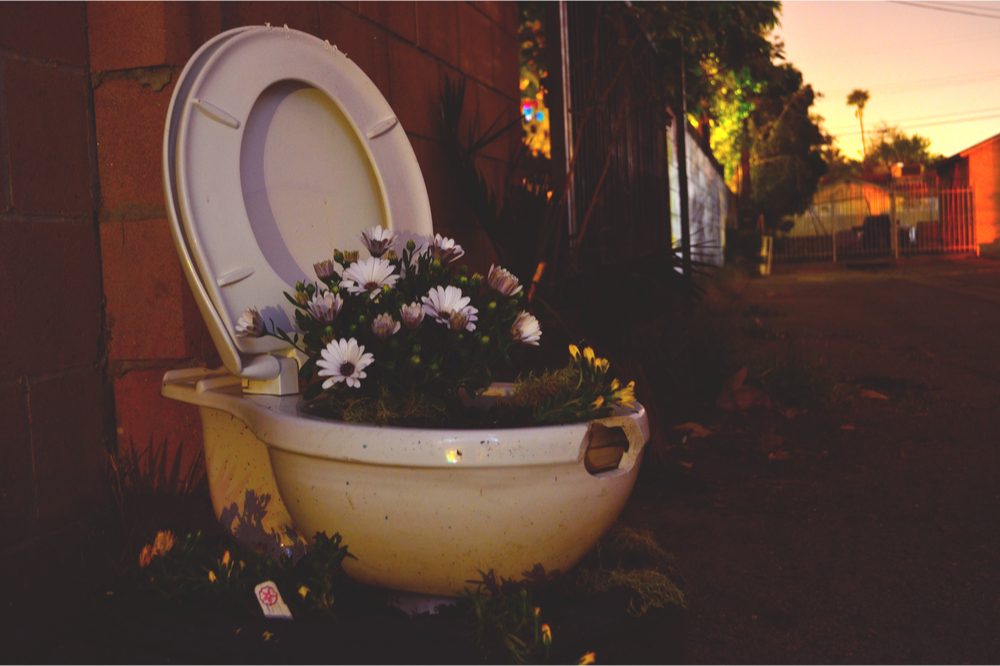 Ron Finley represents perhaps one of the most well-known guerilla gardeners. In his TED Talk on the issue, which has over one million views, he spoke of using guerilla gardening to eradicate ‘food deserts’.

Food deserts consist of areas where residents don’t have access to affordable, high-quality food. They often exist in low-income areas where residents don’t have access to large grocery stores. Approximately 23.5 million Americans live in food deserts. This means they live more than one mile from a supermarket in urban or suburban areas, and more than ten miles from a supermarket in rural areas. Obesity rates tend to be higher in such areas, as does the presence of fast-food restaurants and liquor stores. It leaves residents at a huge disadvantage, something that’s difficult to overcome without some form of activism.

In South Los Angeles, Ron Finley planted vegetable gardens on the boulevard outside his home. Finley’s aim was to provide his neighbours with a healthier alternative to the abundant fast-food restaurants and liquor stores in the area.

After complaints however, the City of Los Angeles soon came knocking and asked him to remove the gardens. Los Angeles has approximately twenty-six square miles of vacant lots that are prime territory for guerilla gardening. According to Finley’s calculations, that’s enough space to grow 725 million tomato plants! The call to refrain from the gardening surprised him and led him to set up the non-profit L.A. Green Grounds whose mission it is to turn unused land into lush vegetable gardens. He soon became the public face of guerilla gardening. The city of Los Angeles eventually came around on the issue.

Guerilla gardening is increasingly common when it comes to raising awareness around food access and sustainability. But, it also extends to rights for access to medicine like cannabis.

According to a recent report from Mexico, authorities found 420 cannabis plants growing in a small park outside the Senate in Mexico City. Activists lobbying the country to legalize cannabis were responsible and called it the “first non-clandestine plantation.” The activists seek to promote the potential economic benefits of legalized cannabis while also attempting to partially defund the country’s drug cartels.

Mexico’s congress is currently in the midst of negotiating a law that would legalize cannabis in all forms, and the delays have frustrated many, including activists. 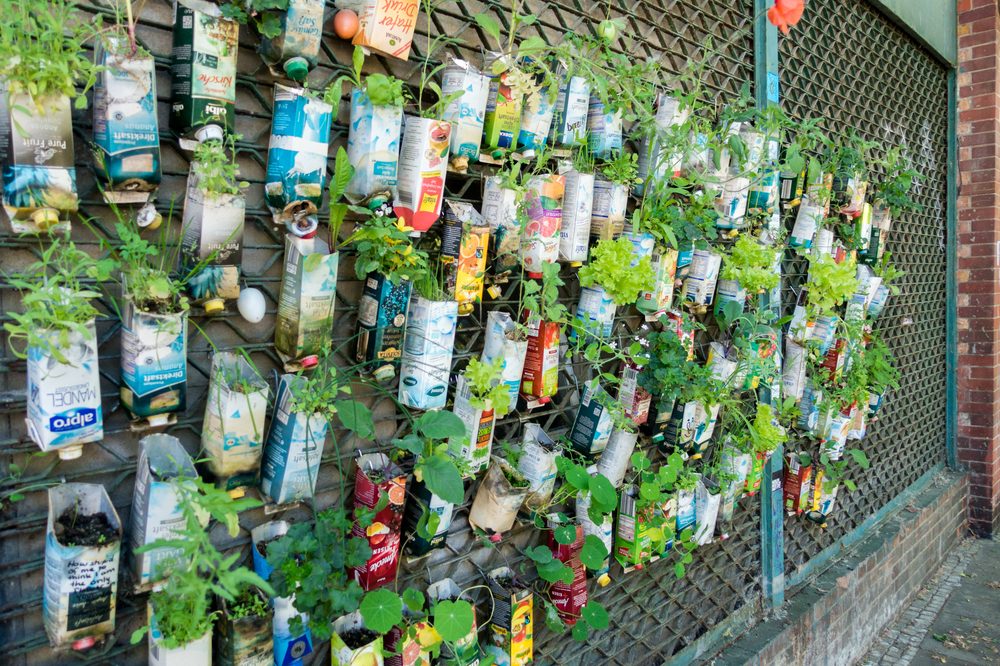 Although they may be pleasing to the eye, lawns have a dirty little secret that few are aware of. They require heavy use of water. Worse, their fertilizer and pesticides seep into groundwater and cause further pollution. All of these have environmental impacts that may not seem apparent at first.

There are about 12,000 species of grass in the world, of which only four or five inhabit modern lawns. These comprise the largest irrigated “not for consumption crop” in the US, a stat that confounds many.

Many areas consist of extensive lawns. The public does make use of them in some areas and, in many cases, they lie idle. These lawns merely act as an ecological burden. Think of them planted with wildflowers, vegetables, or any other medicinal plant, like dandelions. Then, they help remind humanity of the interconnected web that we exist within.

Gardening is, after all, one of the most therapeutic and defiant acts that someone can do. And those who practice guerilla gardening can highlight the dysfunction of our modern ways through their actions.