New data from the United European Gastroenterology conference in Vienna shows cannabis oil significantly improves symptoms of Crohn’s disease and the patients’ quality of life. Most interestingly, the mechanism does not appear to involve resolution of gut inflammation, but rather a change in gut biome. This is in contrast to the previously hypothesized mode of action. Therefore, scientists rationalize cannabis’ therapeutic benefits come from the anti-inflammatory properties of cannabinoids.

In this randomized, placebo-controlled study, Israeli researchers observed eight weeks of cannabis oil treatment. They found the treatment produced clinical remission in up to sixty five percent of patients. This happened without downregulation of inflammation assessed endoscopically. This study includes forty six people with mild to moderate Crohn’s disease, randomized and receiving treatment consisting of fifteen percent CBD and four percent THC in an oil form or placebo.

Gut Inflammation Might not be the Culprit in IBD

The study assesses gut inflammation endoscopically, and measures inflammatory markers in blood and stool samples. Most of the treatment group (fifteen out of twenty three patients) after eight weeks entered clinical remission compared to the placebo group (eight out of twenty three patients). The question then remains: Which therapeutic principles other than anti-inflammatory could this cannabinoid-based treatment be operating on? 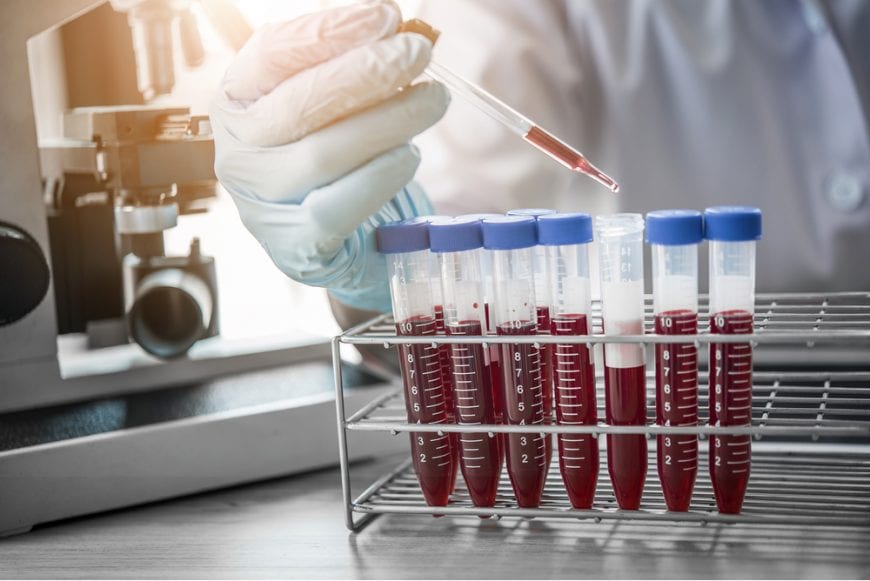 The etiology of Crohn’ disease, and inflammatory bowel disease in general, divides into at least four factors: genes and genetic predisposition, external environment, microbiome (the ‘good’ bacteria living inside the gut) and the immune response. Doctors frequently hypothesisize that cannabis-based therapy affects the immune system. This study indicates this may not be the case.

However, the environment plays a role in the pathophysiology of Crohn’s disease. Therefore, because this study focuses on one geographical location (Israel), these findings don’t easily extrapolate to the rest of the world.

Furthermore, the interactions between genes and the environment further complicate the situation. It has been discovered that about thirty genetic mutations, or changes, are associated with Crohn’s disease. Among these, a small point mutation in the gene encoding one of the inflammatory mediator receptors, interleukin 23 (IL-23).

Additionally, the function of the anti-inflammatory mediator IL-10 has also been associated with Crohn’s disease. Given these mutations in the mediators which play prominent roles in regulation of inflammation, it is difficult to discern whether the study patients showed no reduction in inflammation in response to cannabis oil because of any possible mutations in the relevant genes since no genotyping data has been provided.

If They Ran the Study Longer, Would Inflammation Reduce Further?

Finally, doctors are yet to determine whether the duration of the treatment affects inflammation outcomes. It’s quite possible that eight weeks may not be enough. Available evidence suggests that adaptive immunity and Th1 T cell recruitment is responsible for the aberrant inflammatory response in Crohn’s disease. This arm of the immunity is slower to develop (takes several days), and thus may take longer to resolve.

Furthermore, one of the effectors is IL-23 for which a genetic mutation has been associated with Crohn’s disease. This highlights the importance of knowing patients’ genotypes in clinical trials involving cannabis-based therapy. When we know these, different inflammation outcomes may occur.

Cannabis-based therapy could also target another aspect of Crohn’s disease etiology that doesn’t involve inflammation: the microbiome. There are approximately 1150 bacterial species in the gut that work together with our gastrointestinal system to process food and extract the nutrients. The association between Crohn’s disease and changes of the gut microbiome has already been established, with some studies demonstrating biodiversity reductions and others instability of the microbiome.

We are only at the forefront of the microbiome function research. Still, we know that specific bacterial species live in the healthy gut. Other species (called enterobacteria) represent an oversize sample in the Crohn’s disease gut.

RELATED  Gut Cannabinoid Receptors and the Treatment of IBD 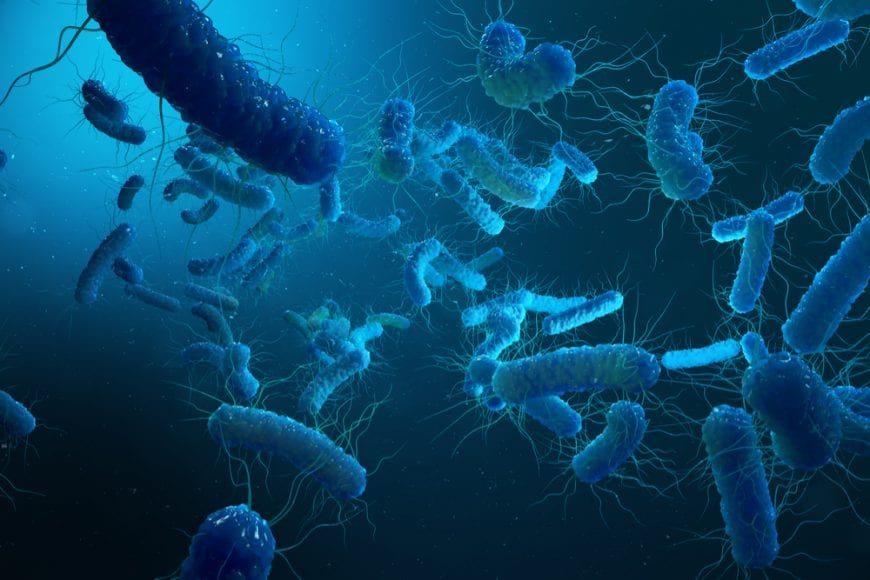 In conclusion, cannabis oil could create new clinical outcomes. It would do this if we use it to restore the balance in the microbiome, rather than resolve inflammation. It could also be that CBD/THC oil sequentially acts on the various aspects of the disease’s etiology. This would mean resolving gut microbiome functions first, and eventually starting prolonged treatment (more than eight weeks) to resolve inflammation.

Research Suggests Cannabis Could Cool You When You’re Too Hot