$9 Million Harvard Donation For Study Of Cannabis and Brain Disease

Harvard donation from Canadian millionaire will further the research into how cannabis treats neurological disease.

We have seen huge progress in cannabis reform in the last decade. Both medical and recreational cannabis – and its byproducts – have become a huge global industry. While cannabis and hemp are being used in everything from food to building materials, the fastest growing sector for cannabis is medical. Now, thanks to a huge donation to Harvard, the sector is set to grow even faster.

Dozens of countries around the world have now approved medical cannabis in some form, and interest in other places has skyrocketed. Yet this progress poses challenges.

Cannabis’s complicated legal status, especially in the US, prevents thorough research. As a result, medical professionals are unclear on medical cannabis’s uses and risks. But one investor is looking to change that. 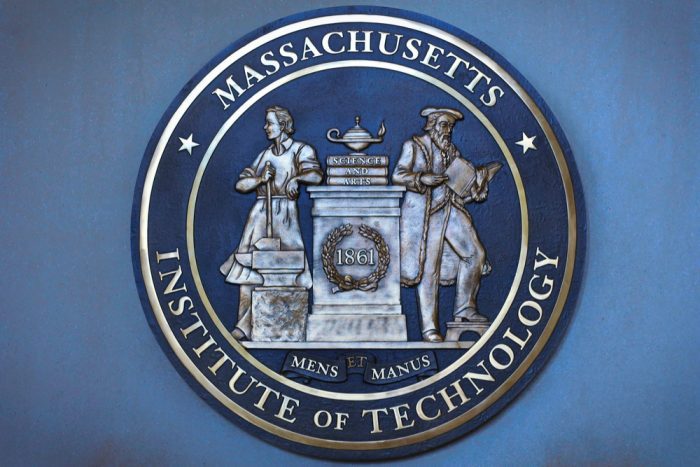 Charles R. Broderick – a major Canadian investor in the cannabis industry through his firm Uji Capital – has offered Harvard and the Massachusetts Institute of Technology a whopping $9 million to study cannabis’s effects on the brain. The alumnus of the two universities made his first investment in the Canadian cannabis industry in 2015, before expanding to invest in US markets.

Harvard Wasn’t Sure They Could Accept

Broderick believes that we should clear the obstacles hindering cannabis research. He told the Boston Globe, “The lack of basic science research enables people to make claims in a vacuum that are either anecdotal or based on old science. For generations we haven’t been able to study this thing for various sorts of societal reasons. That should end now, as well as the prohibitions that are falling around the world.”

The proffered $9 million will be the largest private donation towards cannabis research in history, Harvard and MIT told the Globe. The donation will help to fund studies into autism, schizophrenia, Huntington’s disease, and the effect of cannabinoids on attention and memory.

Apparently, however, both institutions were a little reluctant when Broderick offered the donation. When discussing the Harvard donation, the school’s representative initially told him they didn’t think they could accept it.

Is There a Conflict of Interest?

Broderick received a follow-up call from the university. The offer had generated interest among researchers, and the universities finally agreed to accept the donation. The goal of the research will be to determine the cognitive and psychological effects of cannabis on the brain.

Preliminary research about cannabis and the brain has shown cannabis to be very safe for most users. There is also a growing body of evidence to suggest that cannabis is effective in relieving symptoms for patients with cancer, epilepsy, glaucoma, Multiple Sclerosis, Parkinson’s, Alzheimer’s, chronic pain, and a host of other conditions.

Cannabis is Already Moving to Center Stage in Higher Learning

Cannabis research has suffered from a lack of access to quality cannabis. Also, researchers tend to use synthetic cannabinoids instead of the real thing because it is easier to manage dose and experimental control. However, to obtain the best results, researchers need to study the same compounds that people actually use. Investment in cannabis research and looser restrictions are vital to gain proper understanding of medical cannabis’s uses. 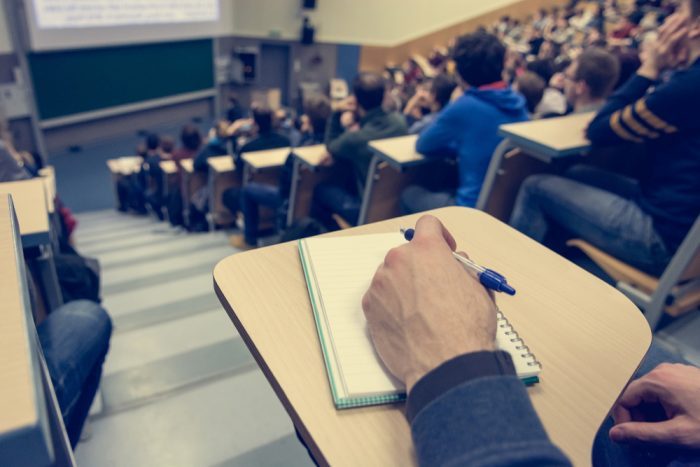 Universities increasingly understand this. The MIT and Harvard donation is an important development for research. Cannabis is becoming more commonplace in higher education institutions across North America. Students at Colorado State University can minor in Cannabis Studies with a focus on the social, legal, political, or health aspects.

Meanwhile, courses on cannabis politics and law are available at Ohio State University, Harvard, the University of Denver, and Vanderbilt. UCLA also has a Cannabis Research Initiative that studies the impact of cannabis in everything from medicine to the economy.

Programs and investments like the MIT and Harvard donation, reveal the changing tide of public opinion on cannabis. As support for legalization grows and cannabis laws continue to reform, the need for quality research on cannabis grows too.