The people of Hawaii will be allowed to carry up to 3g of cannabis without criminal prosecution once the island Decriminalizes.

Ige’s stance on cannabis seems, at best, wishy-washy. This year he has already used his power as governor to veto two pieces of cannabis reform legislations, and the lead up to this bill showed indecisiveness. His concerns seem to stem, at least as far as he’s led on, back to federal prohibition. Let’s take a look at the history of these cannabis bills and what this bill will accomplish for Hawaii.

While decriminalization isn’t ideal compared to legalization, advocates can’t deny it’s a start. Yet the bill brought with it some disappointment from critics who hoped for more.

The bill allows residents and visitors of Hawaii to carry three grams or less without imprisonment. Instead, those caught in possession of cannabis will face a $130 fine. 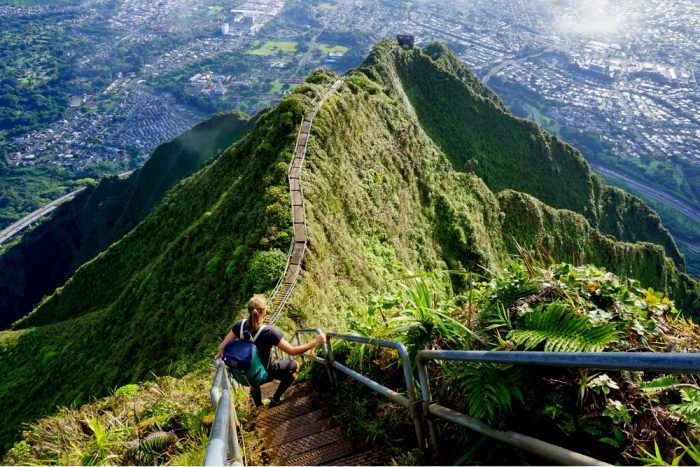 Concern with this, however, is the ongoing debates about the racial discrimination that decides who police choose to charge, and to whom they choose to turn a blind eye. Moreover, advocates are upset about the small amount of cannabis allowed (compare to North Dakota, which will allow for up to half an ounce, or Alaska, which allows one ounce). Other advocates, on the other hand, offer some applause to Gov. Ige for finally taking a step in the right direction when it comes to cannabis.

But as we know, nothing changes overnight; consumers are going to have to wait a few months before they can carry cannabis without jail time. The legislation will come into effect as of 11 January 2020.

Other Improvements for Medical Cannabis

This isn’t the only step forward that the governor has made for cannabis. Earlier this month, Gov. Ige also signed a bill that would ease some of the restrictions that medical dispensaries face. The bill will allow dispensaries to extend their opening hours, while also outlining a sale process for them to follow or else a way to transfer dispensary licenses.

Gov. Ige is allegedly concerned about the inconsistencies of state vs. federal legislation. Though he showed earlier in the month that he had no intentions to veto the current decriminalization bill, he wasn’t so shy to use his veto powers on two other bills.

One bill that would have established legal inter-island transportation of medical cannabis conflicted with federal law, according to Gov. Ige. Because “airspace and certain areas of water fall within the exclusive jurisdiction of the federal government”, travel between islands – despite medical cannabis being legal in the state – would act against federal laws. Moreover, he believes that legalizing inter-island transportation would encourage inter-island travelers to “erroneously believe they are immune from federal prosecution.”

Whether this has any grounds in reality is up for debate. And certainly it’s sparked its fair share. The Medical Cannabis Coalition of Hawaii unsuccessfully to persuade the governor to change his mind. He did not.

Secondly, legislators attempted to push through a bill that would outline the groundwork for an industrial hemp program. Despite hemp now being legal with the 2018 Farm Bill, Ige still believed this program to be in contrast with federal legislation. He believes that certain provisions within the Hawaiian bill “might not be consistent with federal rules and regulations.” Cleverly, he still did express belief that hemp has plenty of potential in the island state. 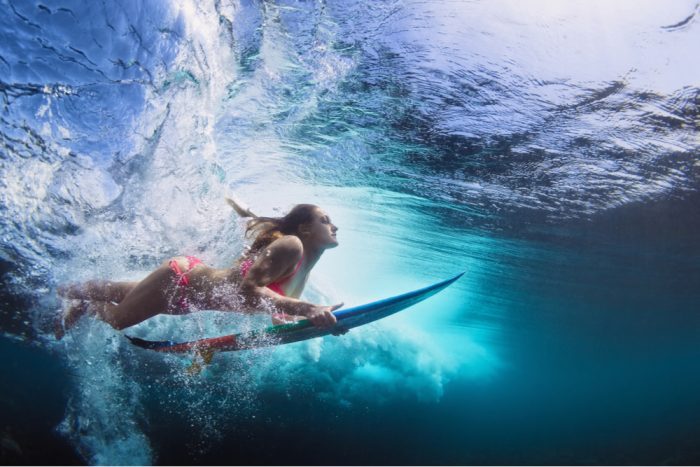 Inconsistent Concerns May Disadvantage the Most Vulnerable

The biggest problem with Ige’s inconsistent stance on cannabis is its ability to disadvantage those who have already faced the largest persecution at the hands of the War on Drugs. At the same time that Hawaii decriminalizes, Ige vetoed a bill that would create greater restrictions on police authority of civil forfeiture. We’ve already seen how this unfair regulation can harm the most vulnerable. (If you’re not sure what civil forfeiture is, or why it can be harmful, John Oliver has a great video here explaining the ins and outs.)

Ige claims that restrictions are already in place to stop police from abusing civil forfeiture regulations. Cannabis advocates would certainly say otherwise. After all, further legislation wouldn’t be required if police weren’t abusing their authority.

But that may be a battle for future. This is certainly a step in the right direction. Aas long as cannabis advocates continue to push for further progress, we’ll hopefully see massive improvements in the future. And at the end of the day, Gov. Ige won’t be in office forever and who knows who will come after? In the meantime, let’s just hope federal legislation is around the corner with the next election.

Canadian Association of Police Chiefs Call For Decriminalization of Drugs