Healthcare For Disabled May Not Include Cannabis

Unfortunately, there are multiple ways legal cannabis is cutting out those living with a disability.

Slow rollouts and new regulations in Ontario are barring patients with disabilities from access to medical cannabis.

Back in January, Mr. Harrower filed a complaint against the attorney general, the Office of the Premier, and the Toronto Police Service with the Human Rights Tribunal of Ontario (HRTO). He renewed his criticisms at a press conference in early May.

Harrower claims that the current state of cannabis in Ontario “is arbitrary, flawed and discriminatory against people with disabilities and limited financial means”. He went on to say that the phased rollout of licensed retail outlets in Ontario has restricted access to medical cannabis in healthcare for disabled Ontarians.

According to Growthop, the official complaint had yet to receive a response from the government or TPS as of 13 May. 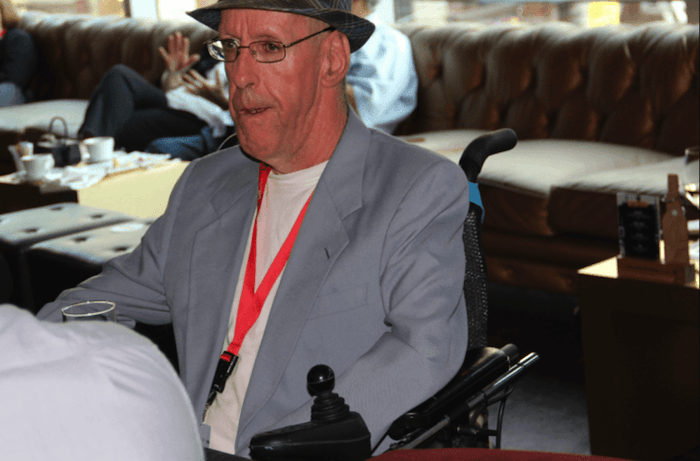 Mr. Harrower has a painful, congenital joint condition called arthrogryposis multiplex congenita. This is coupled with chronic obstructive pulmonary disorder (COPD), a lung condition that causes poor airflow and long-term breathing difficulty. He uses a wheelchair and can’t smoke or vape medical cannabis due to his COPD.

Harrower says he can only consume cannabis orally, either using gluten-free edibles or eating raw cannabis. He contends that the legally-available products are too expensive. Moreover, the range of products is insufficient to meet his medical needs.

“I’ve been using cannabis on and off for at least 20 years now,” says Harrower. “This is a matter of necessity, not preference for me.”

According to Harrower, edibles are the most effective treatment for his conditions. However, under the legal system, edibles won’t be available until mid-October 2019. In his filing, he called the system “flawed” and “unreasonable”. He also argued that cannabis is a medical resource, which, despite legalization, he is still finding difficult to access.

Mr. Harrower is being represented by Selwyn Peters, who is asking the HRTO to issue a “stay of enforcement”. This would temporarily suspend the shutdown of the unlicensed dispensaries on which Ken relies to get his medicine. 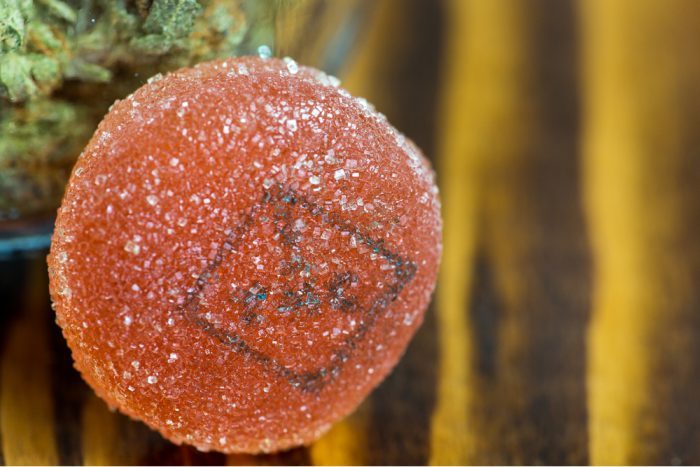 Mr. Harrower is working with Jack Lloyd, a Toronto-based cannabis advocate and lawyer. “The TPS is named in the application because it is tasked with enforcing the provincial legislation, and has done so in a manner that caused Harrower serious harm because his access was infringed and his human dignity was insulted,” stated Mr. Lloyd.

Mr. Harrower receives a limited monthly payment from the Ontario Disability Support Program, which he tops up by panhandling. “Ken had medical authorization for years, but had used it to get access at compassion clubs,” said Lloyd, who also highlighted issues with prices at the legal cannabis outlets in Toronto.

Lloyd pointed out that the state’s online retailer – Ontario Cannabis Store (OCS) – is subject to delivery delays, which make it “worthless to him”. OCS only accepts card payments, but Harrower does not have access to a card he can pay with. Furthermore, he’s unable to make bulk purchases due to his limited financial means. Delivery charges make small purchases prohibitively expensive.

As if the issues with payment weren’t enough, Ontarians who need cannabis healthcare for the disabled must also contend with accessibility issues at the new, licensed stores. When Harrower tried to visit two Toronto retailers – Hunny Pot Cannabis Co. and Ameri Cannabis – they weren’t wheelchair accessible. This resulted in a long, costly journey to a store further away, costing him $55 and three hours of time.

Mr. Harrower says that these issues act as a barrier to “reasonable, dignified access” to the high-dose cannabis products he requires. As such, he is forced to use unlicensed dispensaries. These are often wheelchair-accessible, cheaper, and offer a full range of products, including strong oils and edibles. 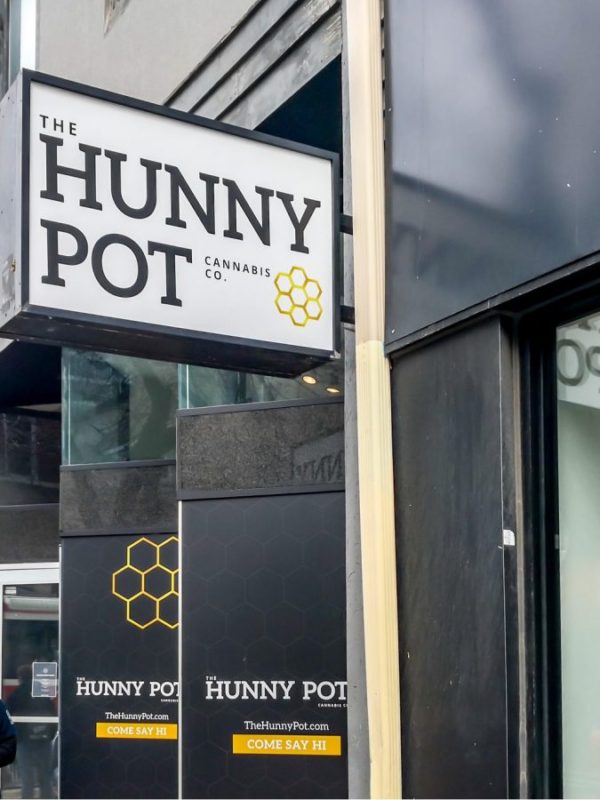 Lloyd expressed concerns about restricting access to cannabis healthcare for disabled Ontarians like Harrower. He explained simply: “If the government shuts compassion clubs down, he won’t have anywhere to go.”

Regrettably, Toronto isn’t the only city with issue. Bob Brown, who is co-chair of the Council of Canadians with Disabilities’ transport committee, has noticed similar problems in Ottawa. There, some people with disabilities are unable to access stores. Brown has been working to raise attention to this problem in Ottawa on the municipal level, but says “I approached the city councillor too, I never heard back.”

Canada has led the way in cannabis since they legalized medical cannabis back in 2001. In spite of Canada’s reputation for progressiveness, Mr. Harrower’s case highlights that ensuring access to cannabis healthcare for the disabled – and everyone else who needs it – is still an uphill battle.

American cannabis and disability advocates who follow events in the Great White North should take note and be prepared for the fight of their lives.