What is the role of cannabis in giving help for addiction?

Using one substance in place of another, as help for drug addiction, typically puts recovery into jeopardy. In fact, many organized recovery programs, like Alcoholics Anonymous, actively disapprove of using cannabis to overcome ‘hard drugs,’ like opioids or meth. But, this is a limited frame of reference that excludes cannabis as a potential medicine for overcoming addiction. What if cannabis could help?

A study published in Neurotherapeutics (2015), [1]Hurd, Y.L., Yoon, M., Manini, A.F. et al. Neurotherapeutics (2015) 12: 807. https://doi.org/10.1007/s13311-015-0373-7 looked into CBD as a treatment for opiate addiction. Researchers administered CBD to heroin addicts, noting that there was a correlation in decreased cravings when watching videos featuring drug paraphernalia. Even one week after the last dose of CBD, these cravings remained suppressed. Even more, associated anxiety was dampened.

Addictions are complicated, and often have a host of factors underpinning them. The effectiveness of CBD as a treatment for addiction will come as little surprise to those who understand many of the conditions affecting addicts. Researchers in the 2015 study above noted, “that patients with substance use disorders often present with various psychiatric and medical symptoms that are reduced by CBD — symptoms such as anxiety, mood disorder, insomnia, and pain.”

But, while addiction is complicated, so too is the cannabis plant, with its myriad of compounds acting in countless different ways. The two principal cannabinoids (THC and CBD) have opposing effects on addiction-related behaviors. THC is rewarding, and science suggests that it’s more likely to promote substance use, while CBD has low hedonic properties, and generally inhibits drug-seeking behavior.

A study published in Neuropsychopharmacology (2004), [2]Solinas, M., Panlilio, L. & Goldberg, S. Exposure to Δ-9-Tetrahydrocannabinol (THC) Increases Subsequent Heroin Taking but not Heroin’s Reinforcing Efficacy: A Self-Administration Study in … Continue reading described addictive behavior induced after THC consumption. The controlled study involved rats that self-administered heroin, who crucially, were split into two distinct groups — one was pre-exposed to THC, the other group was not.

Researchers noted that rats pre-exposed to THC self-administered, “significantly more” heroin injections per session. They concluded that, “THC alters some pharmacological effects of heroin that determine frequency of heroin taking.”

With a firm intention of getting clean, anyone trying to wean themselves off “hard drugs” with cannabis, is much less likely to relapse. The withdrawal symptoms that often lead to relapse become more manageable with responsible cannabis consumption. 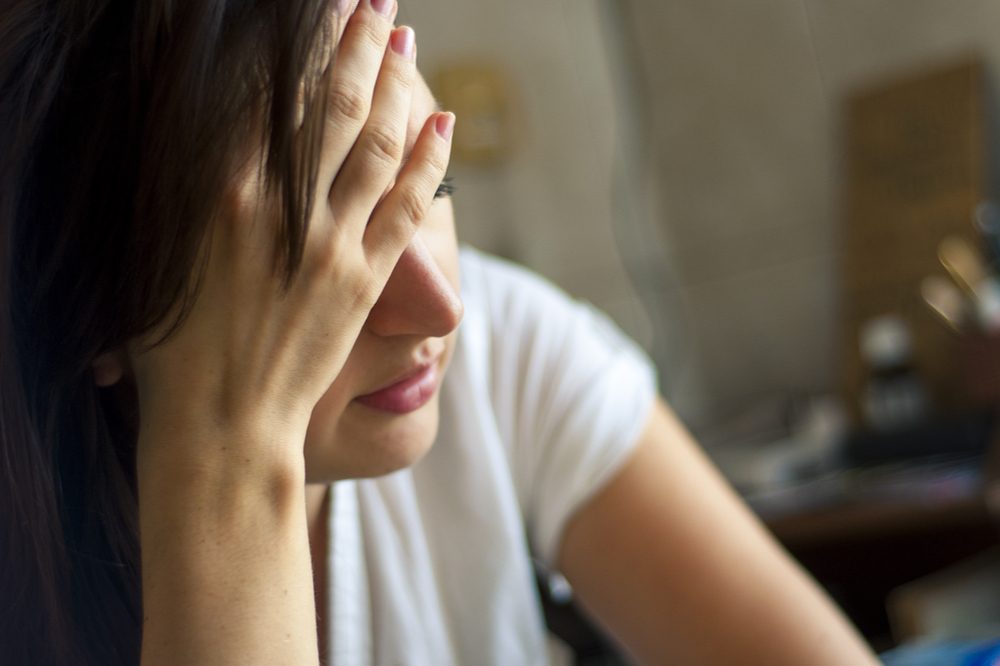 Is Swapping one Substance for Another Considered Recovery?

Many will argue that by consuming cannabis, an addict merely switches one substance out for another. But abstinence-based recovery is merely one option on the road to continued recovery. There are intermediate steps for many addicts. Slowly recouping feelings of self-worth, staying out of trouble, holding down a job, and establishing close, loving, relationships with family and friends are vital for continued recovery.

The goal of any recovery program is to help people to manage and eventually heal their underlying pain. While abstinence is an option, it’s simply a bridge too far for many. And cannabis undoubtedly aids countless people in managing their life and symptoms as they navigate the journey of recovery.

Much of the population doesn’t understand addiction. The stigma surrounding the condition means that society tends to project the collective shadow onto those afflicted.

It’s this projection that, in part, prevents many of those afflicted from seeing a way out. A report published by the CDC (CDC National Center for Injury Prevention and Control) in 2019, analyzed the use of illicit drugs among many millions of Americans. The report established that only two percent of those addicted end up seeking help.

RELATED  How Do Cannabis and Opioids Each Work At Killing Pain?

One day, society may look back on current attitudes to addiction with complete horror. Essentially the aversion to feeling a deeper pain within, addictions are ingrained behaviors that may once have harmlessly provided relief, but have since got out of hand.

That deep pain generally stems from not having some essential needs met. Many of these extend back to the formative years of childhood. Ultimately, it comes down to the need for love. Every primate has this innate need wired into them. Many addicts merely long for that connection they never had. This is true no matter what the behavior or avoidance strategy, and as self-destructive as it may seem on the outside.

Those unmet needs often take the form of maladaptive stress. It’s little surprise then, that CBD is an effective tool. The compound’s treatment of resulting anxiety helps with the fear that often underpins the addictive behavior. 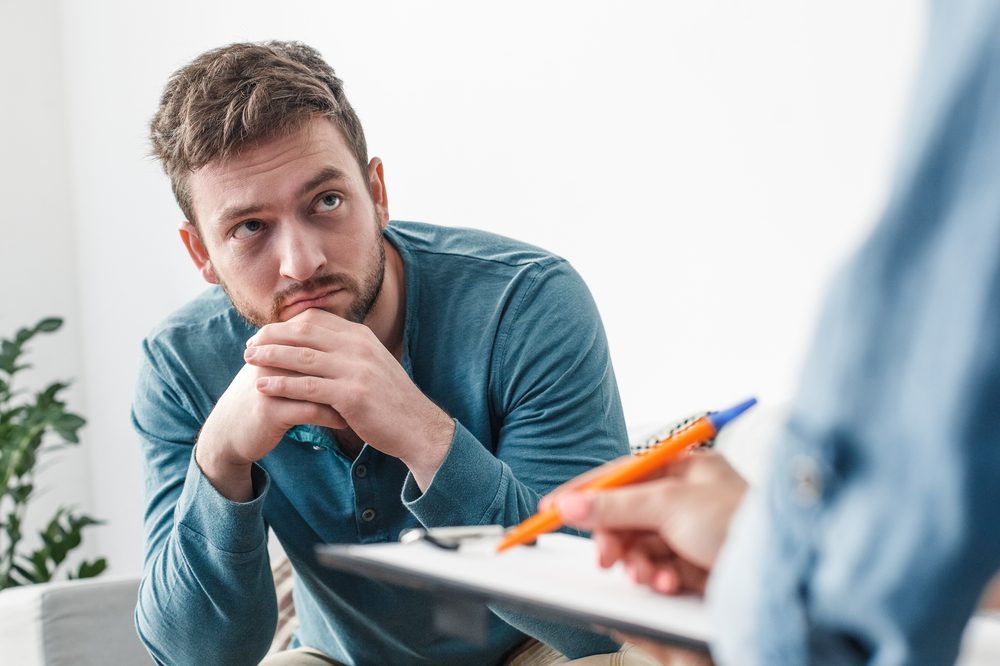 The potential of CBD seems very real in providing help for drug addiction, but due to the restrictive nature of our language, we’ve hamstrung ourselves as a society. Think of all the uses for the single word “drug.”

“Drug” describes everything from caffeine and nicotine to heroin and methamphetamine, and everything in between. Therefore, the term symbolizes a failure to distinguish between the severity of the respective substances. With the right intention, cannabis is undoubtedly medicine; just because governments have labeled it under the umbrella term of a drug doesn’t mean it can’t help those addicted to genuinely harmful substances.

Study On CBD For Opioid Addiction