How Hemp Batteries Could Power The Future

Hemp batteries may well pave the way for the next generation of electric vehicles.

The benefits of the hemp plant know no bounds. A reliable companion of migrating tribes since the infancy of our species, hemp went from the primitive uses as fiber and clothing to the more industrially refined paper and biofuel. In more recent times, hemp batteries made from discarded hemp fiber may help curb mining for minerals and pave the way for a more sustainable future.

For the non-technically minded, a capacitor is an electronic component that stores an electric charge for a short period of time. Supercapacitors have a higher capacitance than a standard electrolytic capacitor. Think of them as a large reservoir of energy that can be dispensed quickly to get things moving.

Supercapacitors form the backbone of much of the ingenuity associated with electric vehicles. When vehicles accelerate from low speed, the lack of kinetic energy means that all vehicles, whether diesel or electric, require an extra burst of energy while they accelerate. That’s the job of the supercapacitor. Used in regenerative braking systems, supercapacitors charge with energy harnessed under braking, and by storing this large charge for a short period, they can then deliver that extra energy required to efficiently get back up to speed once the vehicle accelerates again.

Conventional lithium-ion batteries store large amounts of energy and expend it slowly. On the other hand, supercapacitors rapidly discharge their entire load to provide high quantities of much-needed energy. These typically work together in getting and keeping a car moving. Hemp batteries operate like supercapactiors in that they expend energy quickly and are not currently known to store a big reserve of energy, like a lithium battery would. 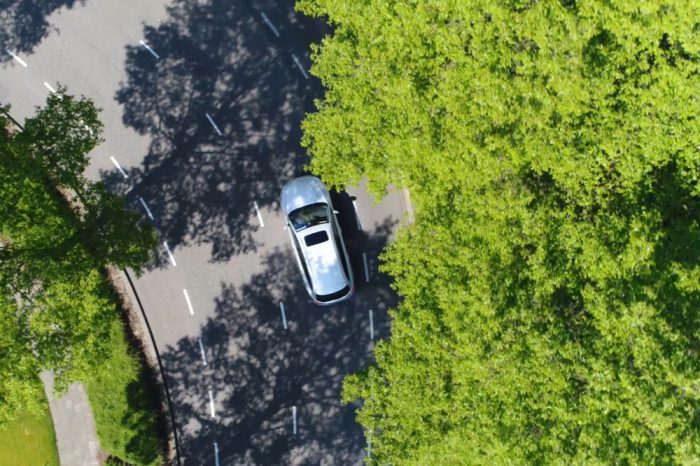 But, while many assume that such hi-tech electronics must come from precious metals buried deep in the ground, in actual fact, the raw material for this new form of supercapacitor is much closer to terra firma.

Waste fibers from the hemp crop are ideally suited to forming the thin sheets of substrates that line the inside of a supercapacitor. With the bark of the hemp plant converted into carbon nanosheets, the resulting supercapacitors work as effectively as the industry-standard graphene material, which is much more expensive and less environmentally sound.

A study published in the journal ACS Nano (2014), explained an ingenious method of recycling hemp waste to manufacture supercapacitors. Researcher, Dr David Mitlin, led the study. Dr Mitlin described the conversion process of the inner bark from the hemp plant that’s typically thrown out. Essentially, hemp fiber is ideally suited to making large sheets with a high surface area. What’s more, the resulting material is stronger than diamonds and more conductive than copper.

To obtain the sheet, manufacturers first dissolve the lignin and cellulose, leaving pure carbon nanosheets. By transforming these sheets into electrodes and adding an ionic liquid, the resulting supercapacitor rivals alternatives in terms of both energy density and operating temperature range.

There are countless cases of human rights abuses across the globe in the quest to mine the rare earth metals used in commercial and industrial electronics. Hemp batteries, therefore, provide much promise to any society with a focus on sustainability.

In a study published in the journal Resources (2014), lead researchers expressed much concern about the continuation in the growth of rare earth element mining despite the existence of viable alternatives, such as hemp batteries. The study cited the “growing social and environmental concerns” in China regarding the growth of mining and mineral processing. It also questioned the lack of adoptable alternatives. Overall, the research underscores the necessity of a more circular supply chain; and om that follows the industrial and ecological principles of reuse and recycling. After all, if humans can keep to these principles, we can mitigate both social and environmental conflicts.

Using plant waste to manufacture batteries is nothing new in the energy sector. In fact, researchers from the University of Alberta in Canada successfully converted banana peels into the dense blocks of carbon used in battery anodes in both sodium-ion batteries (NIB) and lithium-ion batteries (LIB). 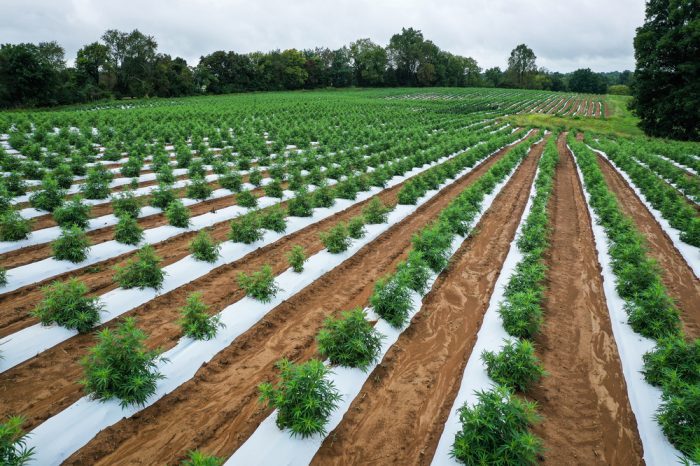 The Drawbacks of Hemp Batteries

While many are quick to proclaim the benefits of hemp, including CBD oil, there’s usually more to each of these benefits than meets the eye. Supercapacitors, while immensely useful across a variety of applications, aren’t actually batteries in the ordinary sense. They don’t provide that longer-lasting mode of storage that lithium does. Rather, hemp batteries provide temporary storage of a charge you can harness quickly. This is why electric cars typically need to recharge over long road trips. So, at this time, hemp batteries can’t replace lithium-ion batteries.

There’s still a ways to go in developing hemp batteries, but advances and continual refinements will come. Meanwhile, early research indicates that hemp batteries could be an important step towards a more sustainable future.