Mining, burning, and drilling for fossil fuels are killing the environment. Let’s switch to hemp biofuel.

The dirty business of extracting oil, coal, and gas from underground, refining it into usable material, then shipping it out to power our everyday lives is exacting a massive toll on the earth. Still, society needs energy. But there’s good news – and as usual, it comes from hemp – hemp biofuel, to be exact.

It may be impossible to abandon the most-used forms of energy production without a ready substitute and, so far, solar and wind energy have yet to catch on in meaningful ways in North America.

Instead, a new generation of energy activists are focusing on cannabis, hoping that hemp biofuel could be substituted for long-formed fossil fuels — an idea that could help repair environmental damage, reduce energy costs, and topple the dictatorship of a few large oil companies.

Biofuels come from just-grown crops (as opposed to the slow process of geologic decay that creates fossil fuels).

The advantages of using biofuels are many. Their harvests do not harm the earth and, because they can be re-grown quickly, they’re considered a renewable and sustainable kind of energy.

Most biofuels today come from plants like corn or sugar cane, which can convert into ethanol and biodiesel. These are cleaner energies. Biodiesel, for instance, produces seventy-eight percent less carbon dioxide than regular diesel.

But those plants aren’t a perfect solution. They create competition with food production. And some biofuels, made from poplar, willow, and eucalyptus trees emit large amounts of isoprene as they grow, which can form toxic ozone when released into an atmosphere that’s already polluted with other chemicals.

Traditional biofuels also produce waste. Not all of the plant converts to fuel. The producers simply discard the rest.

Hemp converts into both kinds of energies — biodiesel and ethanol. And unlike burning trees, it does not create new kinds of air pollution and produces very little waste. The part of the plant not converted to energy can produce a large number of products, including clothing, textiles, toilet paper, and more.

In fact, the companies already making hemp products could simply send their seeds off to biofuel refineries, where raw hemp oil can be converted to biodiesel with only a three percent loss. 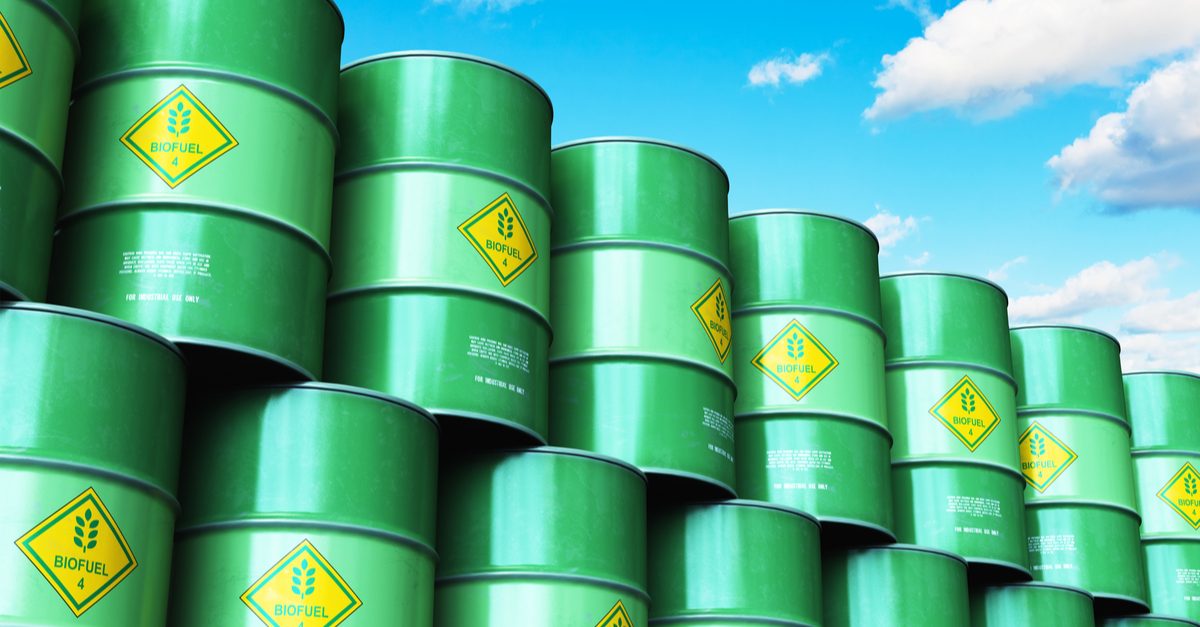 Hemp Biofuel and an Enviro Revolution

Hemp biofuel does more than simply provide a more efficient kind of sustainable energy. It could lead to democratizing the world’s energy sector.

As it stands, a few nations and companies have tremendous power over global consumers. Oil is a finite resource, and the people who control the spigots can demand high sums for access to crude.

However, if hemp biofuel could take off, it would remove the power from the hands of the likes of OPEC and ExxonMobil.

Hemp is a hearty plant that can grow in nearly every country on earth. This means that access to it could be readily available. No longer would a handful of elites control raw material; it would be widely available. This alone could prop up third world countries and help reduce costs for billions of people all across the globe.

A 2020 report from Greenpeace found that air pollution caused by extracting and burning fossil fuels leads to 4.5 million premature deaths every year, as well as billions of hours of lost wages due to chronic and short-lived illnesses.

Biofuels, Hemp, and the Environment

Beyond political ramifications, hemp biofuel can be a tourniquet for the Earth.

The devastation from fossil fuels is killing the environment — and the people, plants, and animals who rely on it. Hemp biofuel presents an opportunity to reverse the scarring and boost the longevity of the

The advent of flexible fuel vehicles, which can run on mixture of gasoline and up to eighty-three percent ethanol, have already showcased the difference biofuels can make. Biofuels made from plant cells, like hemp, can reduce greenhouse gas emissions anywhere form eighty-eight to one hundred and eight percent, according to the  U.S. Department of Energy.

RELATED  What do Biohacking, Becoming More Productive, and Cannabis Have in Common?

Hemp makes a versatile crop because it grows almost everywhere and returns seventy percent of the nutrients it consumes back to the soil, so it needs very little fertilizer. That’s a very low-cost form of energy. 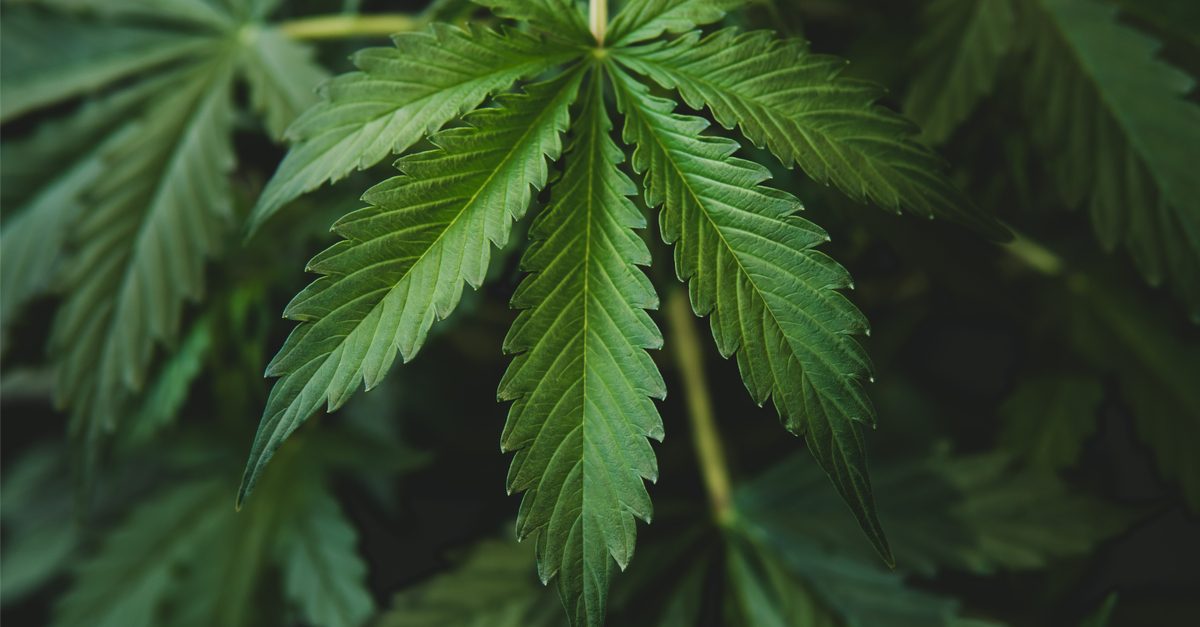 Hemp biofuel has lots of potential, but right now it’s not the silver bullet that can stop pollution and replace fossil fuels.

The biggest limitation on hemp biofuel is the lack of refineries, which is not a small problem. While the plant can be grown in the harshest of conditions is certainly a plus, the rest of the supply chain needs to be in place for the conversion to eco fuel to be successful.

Hemp biofuel could radically change the conversation around energy on Earth. And that would go a long way toward revolutionizing world politics, and bringing power to less-fortunate peoples.

That’s worth a little upfront investment on improving refinery access.