Hemp cleans soil, in fact it is the best soil contaminant cleaner, and that includes radioactive waste.

Editor’s Note: some text has been updated for clarity (11/30/2019) following feedback from readers. Please see comments for more information.

Is there anything hemp can’t do? The mostly outlawed plant, once cultivated by George Washington at his Mount Vernon home, can be made into fabric, paper, pasta, and fuel, but now scientists have discovered a more subtle and astonishing use for cannabis sativa: saving the planet from our waste. Hemp cleans soil, and it can even get rid of radioactive soil contaminants.

Industrial hemp, the common name for low-THC varieties of cannabis grown for non-medicinal-related uses, is extremely adept at sucking up harmful chemicals from the soil, allowing former radioactive spill sites to become fertile (and safe) once again. 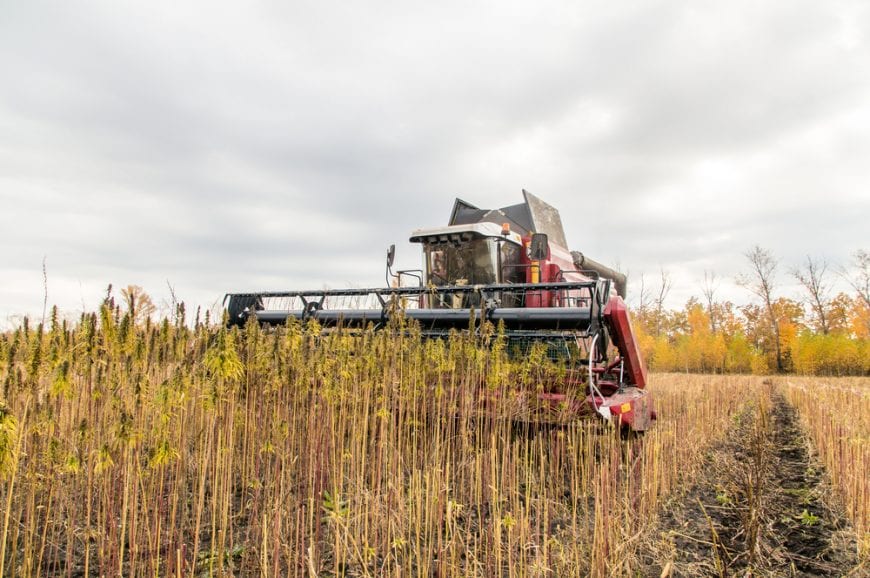 How Do They Clean Up Soil Contamination?

Remediation is the process of fixing ordinarily unusable soil sullied by heavy metals or nuclear material. It involves sowing designer chemicals into the earth that “eat up” the poisons. Think of it like using a magnet to collect tiny bits of metal floating in a glass of water. Remediation, however, doesn’t come cheap. It’s a billion-dollar industry.

However, all of that happens naturally—and much less expensively—through the process of phytoremediation (phyto- from the Greek for “plant”). In phytoremediation, the roots of plants like hemp or mustard, dig deep into contaminated soil and, through their natural growth process, suck up the harmful chemicals right alongside the beneficial nutrients that remain. These polluting elements completely leave the ground, and the plant stores them —usually within the leaves, stems or stalks.

Scientists at Colorado State University (CSU), including Elizabeth Pilon-Smith, have spent decades pondering how plants can help clean the soil. This link to a CSU student summary of hemp phytoremediation gives a nice review of that we know so far (2012), including links to peer-reviewed studies on the subject.

There is always more research coming in, but hemp is now firmly in the phytoremediation spotlight because it has a few genetic perks that make it ideal for the job:

Hemp has a Long Root System

This plant can grow to eight feet below the surface, giving soil a deep clean.

The hemp plant reaches full maturity in six months and soil contaminants do not harm it.

Hemp is far less expensive than chemical remediation. Even better, growers can then harvest it for use as a cash crop. Further, hemp in use removing the fertility-killing elements cesium and cadmium also serves as fuel. This fuel powers biomass engines. Perhaps the best use is turning this hemp into insulation or paper. It is not, however, edible. Lastly, don’t smoke it, either.

Industrial hemp is already in use as a phytoremediator in heavily contaminated areas throughout the world. One town in southern Italy saw its agriculture and livestock industries go bust after a local steel mill’s output polluted the ground for miles around. This poisoned animals, forcing one shepherd to euthanize his 600-member flock. This same shepherd then took up planting hemp, which has been steadily cleaning soil ever since.

Hemp has now been successfully, and famously, used as a way to clean radioactive soil. Some of the most famous uses are the worst environmental disasters of the modern era. The nuclear accidents in Chernobyl, Ukraine and Fukushima, Japan may benefit from soil detox thanks to industrial hemp. Scientists working in Chernobyl in 1990s reported that hemp, along with mustard, are able to remove heavy metals from the soil.

For one plant to be able to clean up the most hazardous material mankind has ever created is simply amazing. Cannabis is literally saving the human race from itself.

RELATED  Lung Damage From Vaping: Why Is This Happening?

And now, thanks to loosening government restrictions on the use and cultivation of cannabis, the practice may be expanding to polluted sites all over the United States and the world. 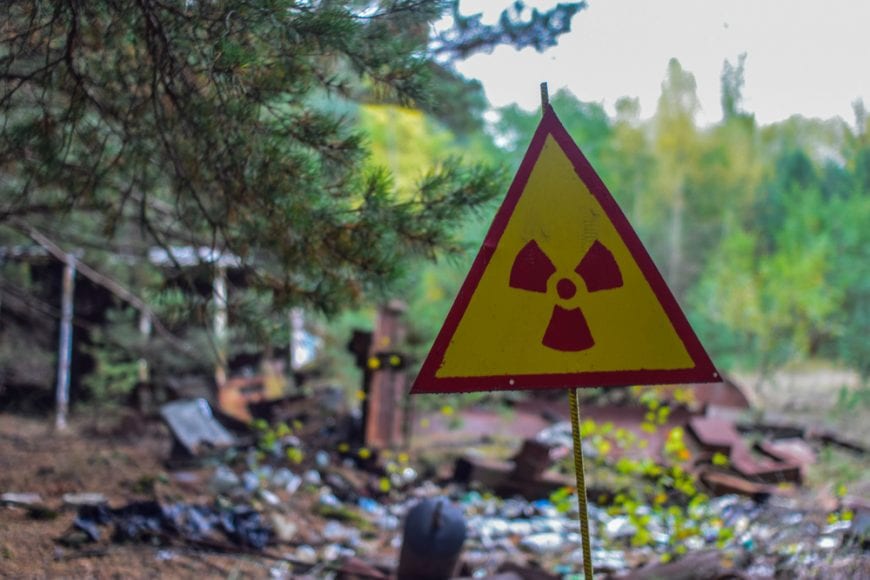 For example, the University of Virginia, which is located relatively close to grounds that have been toxified by coal mines throughout the region, has partnered with a biotechnology company to genetically modify hemp plants to make their pollutant uptake even stronger. The project could lead to vast amounts of reclaimed land for farming.

The idea is simple. Phytoremediation was an improvement on chemical remediation. Now, using industrial hemp is another head and shoulders above using other plants, like trees or sunflowers. In addition to its long roots, which allow the plant to absorb more soil contaminants, and its quick lifecycle, hemp is also a hardy plant. It requires much less watering and regular tending than do sunflowers.

The biggest problem for this potentially world-saving solution? Government regulations.

Cultivating hemp is still illegal in Japan, which is directly impacting how quickly cleanup around the Fukushima nuclear power plant can proceed. And in the U.S., the semi-legality of cannabis complicates things. It makes everything from testing plants to securing research loans harder than it needs to be.