Hemp and cannabis are the two different varieties of Cannabis sativa L. The main difference between the two varieties is the level of constituent cannabinoids, namely THC and CBD. Cannabis, of course, has high levels of THC, while hemp is virtually devoid of the world’s most famous cannabinoid. Traditionally, people cultivate hemp for industrial or medical purposes, and its comparatively high levels of CBD.

Accordingly, hemp oil extracts, sold as medicinal and natural health products, are widely used for a variety of human conditions. Scientific literature examining the mechanisms of hemp extracts, however, is scarce. The full potential for human physiology is not known. Even still, hemp is a CBD-rich variety of cannabis, and multiple studies already demonstrate the potential beneficial effects of CBD. 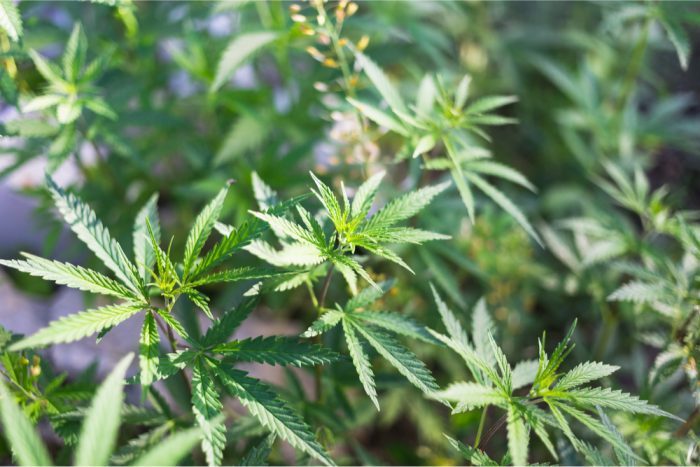 What The Studies Say About Potential Brain Benefits of Hemp Extracts

Only recently has the scientific community investigated the effect of hemp extracts more rigorously. Specifically, its neuroprotective properties are the topic of several studies. Scientists previously discovered antioxidant and antiaging effects in humans following hemp extract use. In addition to this, research suggests these extracts can improve cognitive impairment in rodent models.

In April 2018, a group of scientists from The University of South Australia published a report on the neuroprotective potential of hemp extracts in a cell model of Parkinson’s disease. For this experiment, scientists used a neuroblastoma cell line commonly used as a cellular model of Parkinson’s. They evaluated the effectiveness of hemp extracts based on protection against hydrogen peroxide-induced oxidative stress.

This type of stress is an imbalance between the body’s free radicals and antioxidants. Researchers established a dose of hydrogen peroxide capable of causing the death of the neuroblastoma cells. Next, hemp extract was added to the cells. The reintroduction of hydrogen peroxide then occurred. There were then observations and conclusions made about the protection that hemp extracts gave against apoptosis (cell death). The results suggest that hemp extracts may have antioxidant properties.

The fatty acids present in hemp seed oil may also benefit the brain since the organ requires lots of healthy fats to operate properly. Hemp seed oil possesses a wealth of other compounds that may aid in brain protection.

Another 2018 study, published in ASC Omega, found that a hemp seed extract containing these active compounds was able to protect a rodent’s brain against inflammation. The authors of this study suspect that the polyphenols (micronutrients) in the hemp extract may play a part in this process of neuroprotection. 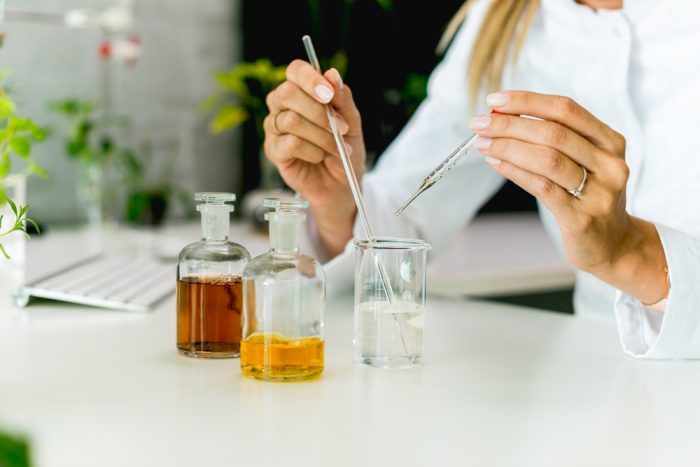 In a subsequent study, published in Current Bioactive Compounds (2019), another group of researchers found neuroprotective effects on the same neuroblastoma cell line discussed in this South Australian study. This time, the scientists used two different preparations of hemp extract. One came from raw hemp while the other came from the same plant material that had undergone the decarboxylation process. Finally, they tested their effects on another cell line, BV-2, which represents the “microglia” cell type. In parallel to the two different extracts, they also tested the effects of pure CBD (cannabidiol).

The results showed that the decarboxylated hemp preparation was more effective at conferring neuroprotection to BV-2 cells than pure CBD. These results suggest that the effects of hemp extract extend beyond that of CBD. Furthermore, these suggest that whole plant extracts likely contain other constituents that add to CBD’s perceived benefits.

On the other hand, the neuroblastoma cells were most protected by the non-decarboxylated hemp extract. This result underscores the importance of how one takes hemp extract; and further, how its potential benefits differ with methods of consumption. It means that it is best to consume hemp extracts raw.

Future studies will likely uncover new information describing how to prepare hemp extracts according to their intended physiological benefits for specific cells and tissue types. 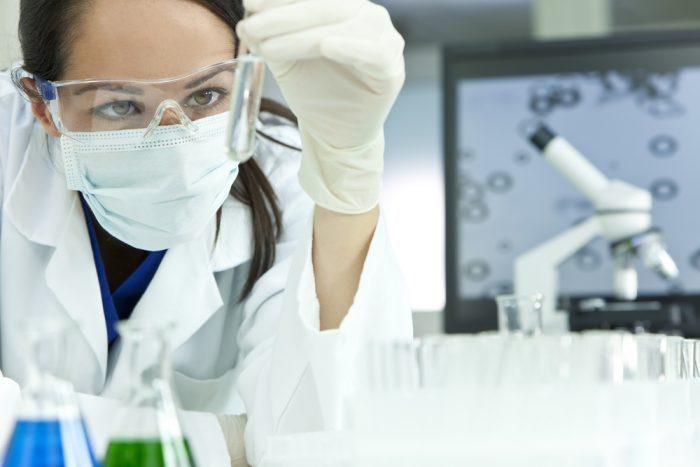 What does the Future Hold For Hemp Extracts?

Scientists will need to carry out further studies on humans using these extracts. However, the recent experiments are brimming with promise for future medicinal benefits. For one, the neuroprotective properties of hemp extracts may be even more potent than those observed in CBD alone. This suggests that other phytocannabinoids, or other compounds in hemp besides CBD, likely increase its medicinal benefit.

According to this data, hemp extracts (NOT hemp seed extracts) are a very attractive candidate for maintaining neuroprotection. Right now, research is only scratching the surface on discovering other components of hemp. Soon science will discover other remarkable phytocannabinoids ready to join CBD as a protector of the central nervous system.