Mounting bankruptcies among hemp farming establishments in the United States has some asking “Is hemp dead?”

While some advocates retain sunny outlooks about the future of hemp farming, others are throwing up their hands in frustration, citing both marketplace troubles and government incompetence. It’s a particularly troubling question because hemp was supposed to the savior of American farmers. Even the Amish ditched tobacco to get in on the new cash crop.

How could it fall so far so fast?

How Farmers Got in This Mess

Politicians, like Senate Majority Leader Mitch McConnel (R-Kentucky), hopped aboard the hemp train to leave a problem that the president caused. One of the first things President Trump did once in office was to start a trade war with China that left American farmers out in the cold.

As tensions mounted, China bought common agricultural products, like soybeans, from producers in Brazil and elsewhere. All America had to show for itself was some tough talk and a lot of griping farmers whose produce was suddenly unsellable.

Eager to bail out the base that helped deliver their election, Republicans like McConnel were in a tough bind. They didn’t have the stomach to stand up to Trump, but they didn’t want to lose their next elections either. They needed a way to keep farmers working while allowing the White House to pile on tariffs for Chinese-made products without blinking. Hemp was the perfect solution.

Here was a new cash crop that was easily growable and seemed to be on the cutting edge of popularity. Farmers could easily plant hemp crops and keep their profits in the green. But then, Republican ideology caught up with them again, and disaster struck. Because that’s when the FDA got involved. 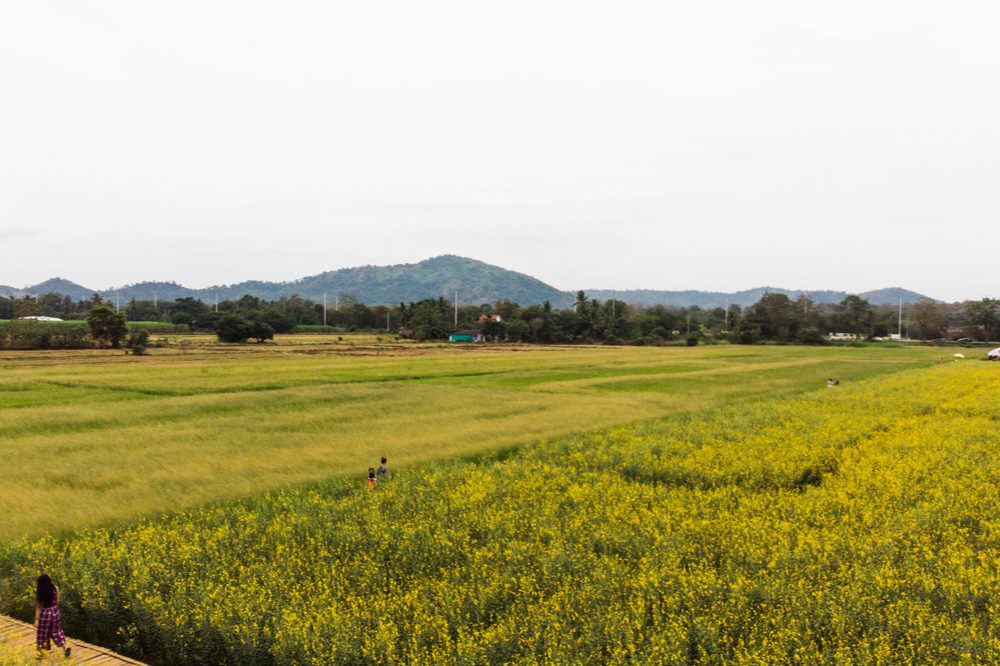 When the American federal government passed the 2018 Farm Bill, many people thought it legalized hemp. But that’s only partly true. While hemp farming is legal in America, hemp products are not approved by the FDA.That lack of approval has kept it out of many serious big box stores, and confined hemp products to gas stations, head shops, and vape retailers. It’s limited the ability of hemp clothing, textile, and building material producers to gain a foothold. It’s all but blocked less conventional hemp products, like toilet paper, from getting a fair shake.

Why can’t the FDA give hemp products the OK? The answer is more political than scientific.

The agency is headed by Stephen M. Hahn, the fifth person to be appointed to that position since President Trump came to power. The FDA chief is not normally a politicized position. Since the agency’s founding in 1907, there have been 24 directors — including the five appointed by Mr. Trump. Many FDA directors have served under both Republican and Democratic presidents, a nod toward the normally non-political nature of the job.

Is the FDA in Trump’s Pocket

But, Donald Trump doesn’t want a normal public administrator. Not someone guided by the best-practices of medical sciences, or loyal to the American public good. He wants a yes man.

If you don’t want to believe that, take a look at the comments Stephen Hahn recently made defending President Trump’s claims that injecting bleach might cure Covid-19. He stopped short of recommending the procedure, but in the meekest way possible. Clearly, Hahn knows the gig is to first support the president. How does this relate to the question, “Is hemp dead”? It’s necessary context that speaks to a disconnect in Republican thought — and the difficult position the FDA finds itself in. Hahn needs to abide by President Trump — not congressional Republicans. And President Trump has shown a large indifference to both the plight of American farmers and hemp.

The FDA in Freefall

Predicting what President Trump wants is tough gig. It could be made worse by his sliding approval ratings from the pandemic. If the FDA commissioner wants to keep the job, recent history suggests that taking strong new stands is a bad idea.

Instead, it may be better to stall cannabis approvals until the nation’s chief executive specifically requests special assistance for hemp farming. Even if the FDA was in the process of approving hemp products, the constant shifting of directors would definitely impede things. Each comes with their own set of priorities and necessary time to get up to speed on works in progress.

Hemp Farming Not A Priority

A more likely picture is that the FDA has purposely stalled hemp approval because it’s not an administration priority. Instead, it sends out reply letters like this one to a CBD oil company, which asked if the FDA would label it’s product GRAS (generally recognized as safe). The letter acknowledges the request. But the administration will not affirm the product as safe.

Instead, it states: “Food ingredient manufacturers and food producers are responsible for ensuring that marketed products are safe and compliant with all applicable legal and regulatory requirements,” which seems like exactly the wrong message. Isn’t the FDA responsible for ensuring that products are safe and lawful? Without FDA approval, hemp farming could easily go away as quickly as it burst onto the scene. 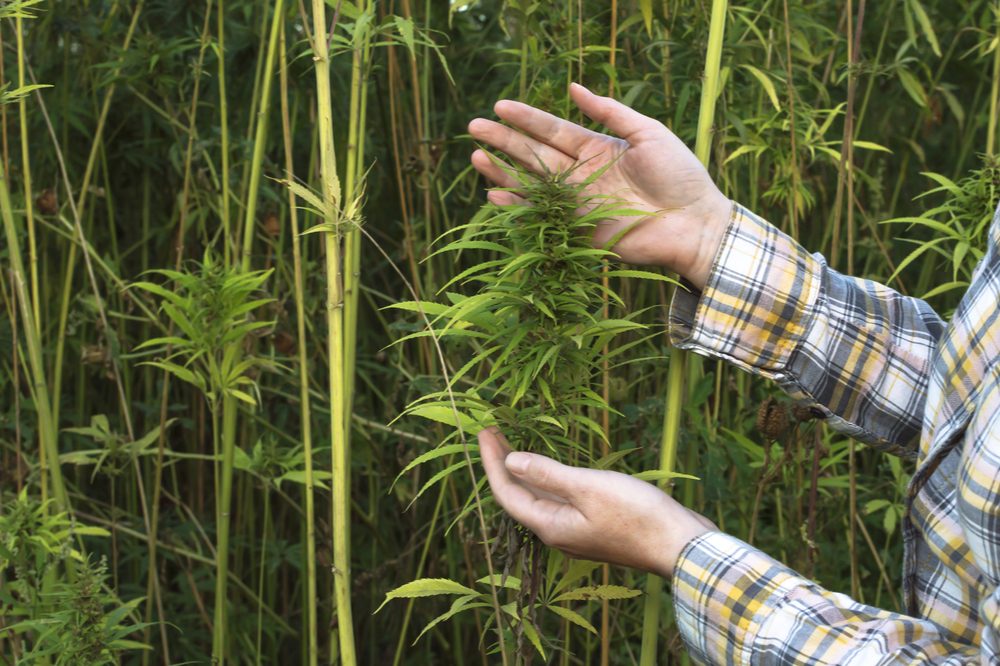 With the ever-growing popularity of CBD products, it may sound insane to ask if hemp farming is dead, but the question is really about the crop’s large-market viability.

The intention was for hemp farming to be the saving grace of America’s green heartland. A cash crop that could see use in all matter of medicinal and consumer products. Something easy to grow, notoriously tough, and good for the environment. But if hemp building material and fiber products cannot get into stores without FDA approval, and the approval process is more concerned about politics than science, these products won’t have access to the majority of American consumers.

While some big brands, like Levi Strauss & Co., have brought new hemp products to market, there are simply not enough big brands that are willing to risk their partnerships with major retail outlets by converting to hemp. Hemp farming cannot be a viable source of income for the American agricultural sector until the FDA approves it.

It’s time for Republicans to get the government out of private business. Its time to let the marketplace decide winners and losers, because right now, the only losers are farmers.