Living Large In A Hemp House

In the future, hemp should be everywhere we look – at home, in the office, and walking down the street.  Imagine looking out over a new city skyline to see fields of hemp as far as the eye can see?

Hemp is the building block of the future. It’s a rugged, insulating, hardy wood (and concrete) substitute that’s gaining popularity as a residential and commercial building material.

Birth of a Hemp House

In traditional building, bricks are made from a mixture of sand, clay, or shale that is poured into a mold and dried in a kiln. It’s a process that dates back to ancient Rome. But through new and increasingly efficient processes, the source material can be replaced with hemp fiber. 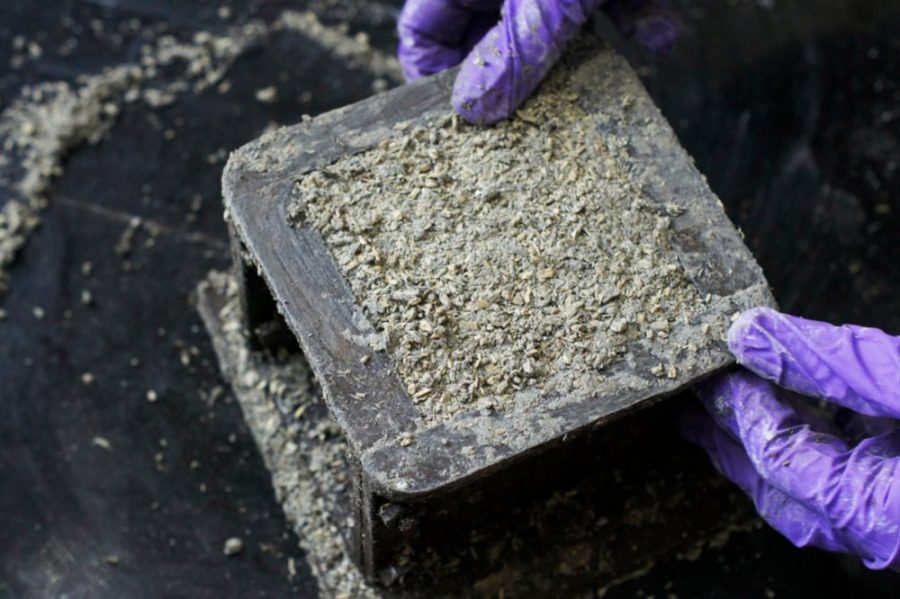 Now, the stalks of mature hemp are shredded into a fibrous pulp called “shiv” or “hurd” and sculpted into a product known as “hempcrete” that is not only durable, but also energy efficient and more sustainable than brick and mortar.

Construction companies combine industrial hemp with water and lime to create hempcrete. Walls created from hempcrete are completely immune to pests, virtually fire-proof, and 100 percent mildew-resistant. Not only that, hempcrete buildings actively pull Co2 out of the air. Hemp houses are not only better for the occupants, but also more beneficial to the world outside.

Scientists have found that a hemp house can reduce both heating and cooling costs, as the fiber is a natural insulator. And, best yet, materials made from hemp are mold-free. That’s a bigger deal than it might seem.

Americans spend more than $20 billion per year on sicknesses arising from mold, both at home and at work. It’s particularly bad for people with compromised immune systems. Furthermore, low-cost renters may not have the funds to take landlords to court to perform costly mold cleanups. 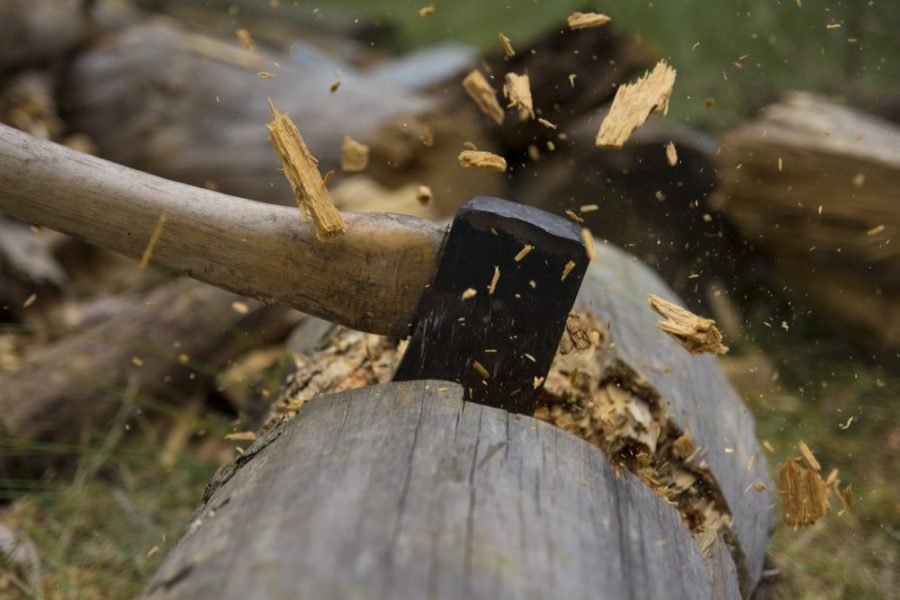 Hemp Instead of Wood

Hempcrete has also gained the approval of ecologically minded contractors. Environmental groups across America have called for wood use reductions, especially in cases like home building. Recent estimates show that if the U.S. replaced 3 percent of the land currently set aside to grow trees with hemp farms, the country could see a 75 percent reduction in wood use annually.

And, importantly, hemp is a viable alternative for most parts of a house. While it’s strong, able to withstand winds of more than 130 mph, it’s not foundation material. A hemp house still needs a strong core of concrete or steel in order to stand.

Although some politicians in the U.S. have been trying to get industrial hemp the green light as a legal building material for more than a decade, it was only very recently added to the perennially important 2018 Farm Bill. The omnibus measure incorporated most portions of what was previously known as the Hemp Farming Act. It also removed hemp-CBD from regulation by the Department of Justice (DEA) to the US Department of Agriculture. This has allowed the low-THC industrial-grade hemp market to open up.

The act was a watershed moment for people desiring a hemp house. It provided a veneer of government approval to hemp-made products, freeing up banks to lend to and work with industrial hemp companies. Allowing these businesses to move from unbanked to eligible for federal grants has made a world of difference in the cannabis building space.

Considering that nearly all U.S. commercial hemp production fell off in the 1950s following the Reefer Madness craziness of the post-war period, this has been a long time coming. The turnaround probably came after U.S. politicians saw the benefits that European builders and associations gained from hemp houses. They didn’t want to see more American dollars go toward purchasing hempcrete from the Eurozone. 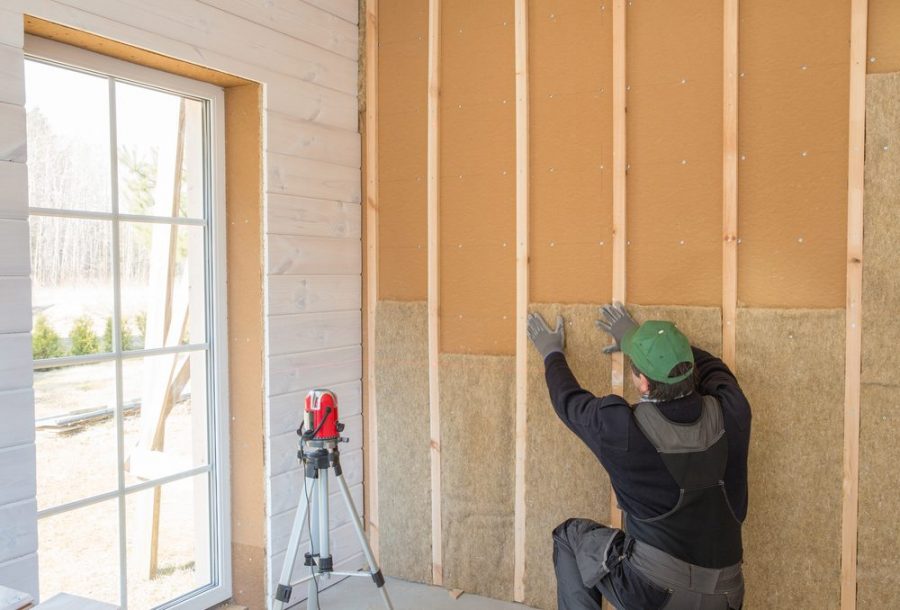 Your Hemp House Will Return Nutrients to The Soil

Hemp is not only a naturally tough material that’s resistant to most home problems, it’s also the rare crop that leaves the soil better than it found it. In addition to helping clean contaminated soil, hemp can improve the nutrients in farm land as well. Hemp farmers in England found that it left their acreage so fertile that when wheat was planted later, yields increased by an average of 10 percent per year.

A similar wonder happened in Ontario, where soybean farmers who had been fighting a nasty nematode infestation that had long wreaked havoc on their crops, found that one season of hemp growing cut their worm problem by nearly 80 percent.