The changes made to the Farm Bill 2018 reflect hope for the future.

With the political and legal changes around cannabis, farmers are now looking toward hemp legalization as their best option for saving the farm. This is especially true for those that have relied on tobacco, a dying industry.

With the renewed Farm Bill, hemp legalization is set to take its place back in the spotlight of American farming. Hemp was an important crop right from colonial times to the end of World War II. In fact, farmers were once required by law to grow hemp and it was a form of currency with which farmers could pay taxes. 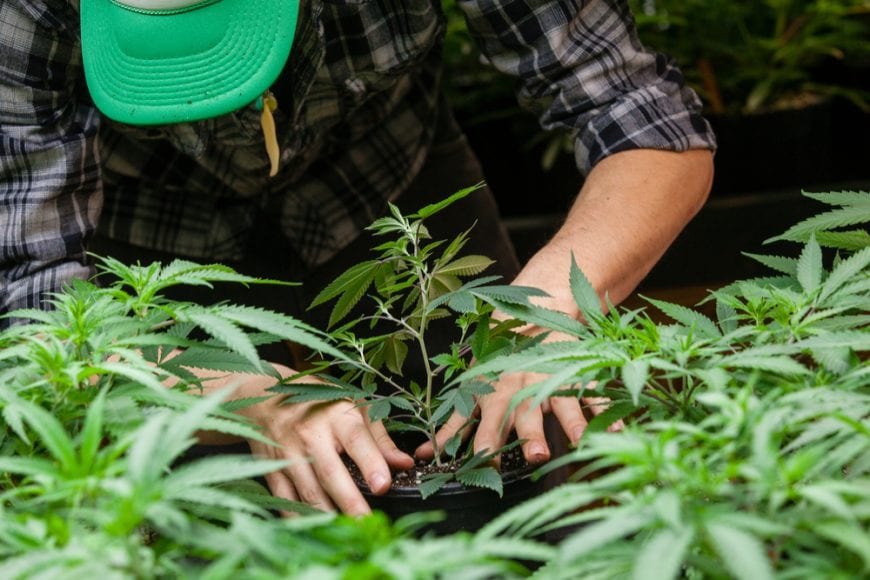 Under the Farm Bill, hemp will be removed from the federal list of controlled substances and farmers will have access to crop insurance. Former felons were once excluded from the hemp industry entirely, but this has been reduced to a 10-year ban.

American farmers in the past have relied on hemp to keep their farms running and feed their animals, to make textiles and construction materials, rope or paper. George Washington himself is one of the most famous examples of a farmer who always had hemp in the field.

Gator Williams used to be a tobacco farmer, but his farm has faced hardship from the decreasing demand for the crop. He’s explained how “there wasn’t enough profit to keep going. I lost my whole farm and operation and had to restart from scratch.”

So, Williams turned to hemp and believes so strongly in the future of this crop that he’s explained it as the only way for agriculture to survive: “There is no other way we can recoup the farming industry with any crop other than hemp.”

The Williams’ farm has 1,380 acres of hemp cannabis to be harvested and turned into useful commodities. And next year, he’s hoping to expand that to 3,500 acres. Needless to say, Williams is optimistic about the future of this ‘new’ crop. This is unsurprising, given even major tobacco companies like Marlboro are leaning into the green wave.

Williams has rebranded, now called ‘Lazy Gator’s Hemp Farm’. This low-THC plant can be used for all kinds of products, as Williams is quickly discovering. Currently he’s making conventional products like skin care creams and hemp gummy candies, to textiles and animal bedding. 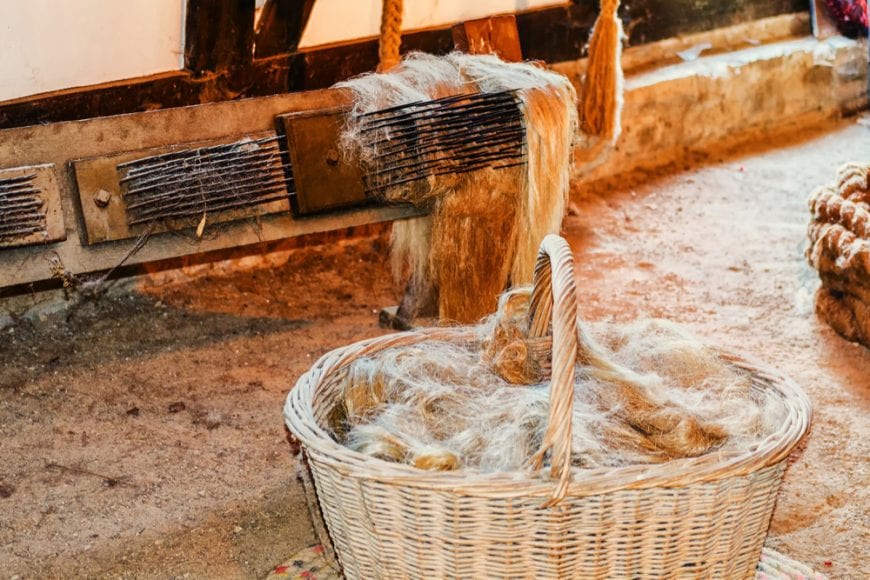 Nothing is Wasted in a Hemp Harvest

Hemp is best defined by the old dictum ‘waste not, want not’. And Williams certainly follows that: “We use everything from the roots all the way down to the base fibers. The bark on it. There’s nothing wasted from this plant.”

Seeds can be sold for foodstuffs on the market. The omega and protein quantities of these have made them particularly popular for health-conscious consumers. Food industries can use the seeds for cereals and granola, and individual consumers are adding them to salads and smoothies. Food production companies are even rediscovering their ability to grind hemp seeds into a healthier version of flour.

Environment-forward construction companies are looking to the fiber from hemp bark for plywood and insulation. Even the plastic industry is shifting their attention to hemp, and fashion industries looking at hemp fabric.

This is good news for farmers, who have been suffering from the decline in tobacco and the falling prices of corn and soybeans. Hemp is a fantastic alternative.

Back in the 1930s, when tobacco was outlawed in the U.S., hemp was included in the prohibition. While the ban is slowly being lifted on cannabis across the nation, farmers are fighting to get their rights for hemp harvest back as well.

Moreover, in 2014, Congress passed the a farm bill that allowed 3,500 farmers to take part in a pilot program to test the efficacy of hemp in the agricultural industry. Well, it worked. Where the U.S. had been lagging behind in hemp, they are slowly catching up. According to Vote Hemp, there were around 77,731 acres of hemp across the nation – a big jump from the 25,713 from the year before.

As of December 11, 2018, the Farm Bill passed a vote in the Senate with a whopping 87-13. The bill is expected to fly through the House vote, and once it has, Donald Trump can sign his approval. This is expected, as the law focuses on hemp and excludes cannabis.

RELATED  Can Psoriasis Be Helped by Cannabis? 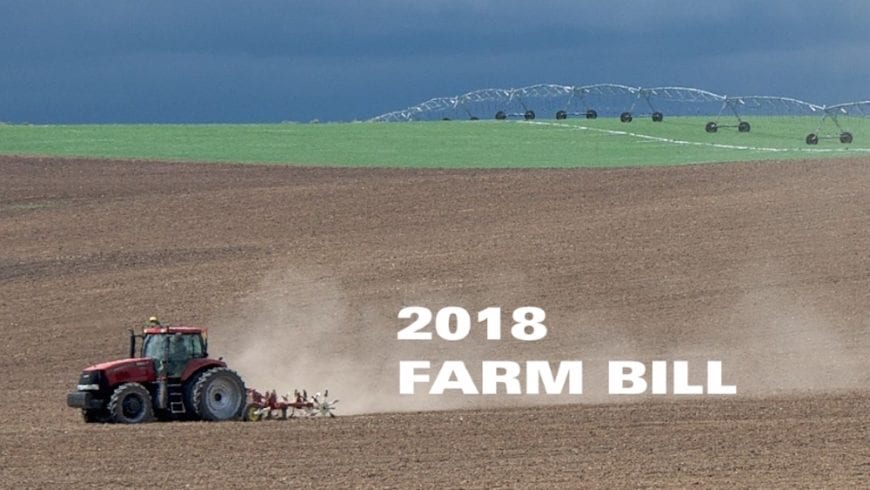 Cannabis is big money. As a result, big companies like Coca Cola, have started to buy into hemp or CBD products. Epidiolex made headlines last June for becoming the first ever FDA-approved CBD product. Moreover, Canopy Growth, an increasingly big name in cannabis, just cracked a deal with Ebbu Inc. of Evergreen, Colorado at the hefty price tag of C$430 million to help them transform the CBD industry.

Soon, hemp sales in America could skyrocket to $3 billion. The future looks hemp.

Hemp Business Has Never Been Better