The hemp market, in many ways, is still in its infancy even though it is an ancient trade.

It’s hardly news that Canada is ahead of the game when it comes to cannabis and hemp production. As one of three countries in the world to legalize recreational cannabis, other countries are looking to Canada to see what precedents will be set for global trade, domestic economics, and agricultural aspects of cannabis. Now, cannabis advocates in the states are getting frustrated that their nation is lagging so far behind the Great White North.

So where is this going lead? And what does hemp have to do with it? Misleadingly, cannabis advocates and policy-makers often conflate cannabis and hemp. While they do stem from the same plant, they are different in ways that are significant for regulation and trade.

The Differences Between Cannabis and Hemp

Most cannabis consumers can tell the difference between hemp and cannabis on looks alone. But that won’t affect trade and regulation, so lawmakers couldn’t care less. What does matter is the level of THC. Hemp contains 0.3% THC or less. Simply put, you can’t get high off hemp. Meanwhile cannabis THC levels can reach as high as almost 30%.

As a result, people use hemp mainly for its health benefits, as well as its textile and construction abilities. But the restrictions on hemp in America have really set back the sustainable economy and trade. Hopefully this is going to change up a bit now that Canada has legalized.

In 1994, the Canadian government created the 0.3% or less THC standard to define hemp. In 1998, Canada allowed farming, production, and export of industrial hemp on a commercial scale, including sterilized and viable hemp seeds and its oil, as well as fiber.

Canada became a trailblazer. Europe soon followed the hemp standard Canada had set. The USA began to followed in due time, but to some, not quick enough.

RELATED  'War on Drugs' Sets its Sights On Real Drugs

The Boom of the Canadian Hemp Market

In 2005 and 2006 the industry faced an issue of excess. However, by 2012, the issue had righted itself and hemp was once more a truly sustainable product. The product further expanded when regulations opened up to allow producers and farmers of hemp to manufacture extracts.

Post-legalization hemp and cannabis regulation laws combined to create new rules for production and agriculture. Some of these regulations allow for a serious loosening of security around hemp, including allowing hemp seeds to be stored in regular containers instead of locked ones. Others remove unjust criminal histories, including removing criminal record checks and a variety of security clearance checks for those who apply for a hemp production license. Finally, the buffer around hemp production areas like farms and processing plants that keeps these areas from public places (specifically schools) no longer exists.

There are a variety of changes to commercial production including increased licensing periods and longer timeframes to amend applications for licenses, as well as an increase in export and import permits to six months. The changes also removed on-site THC testing and the minimum acreage sizes. 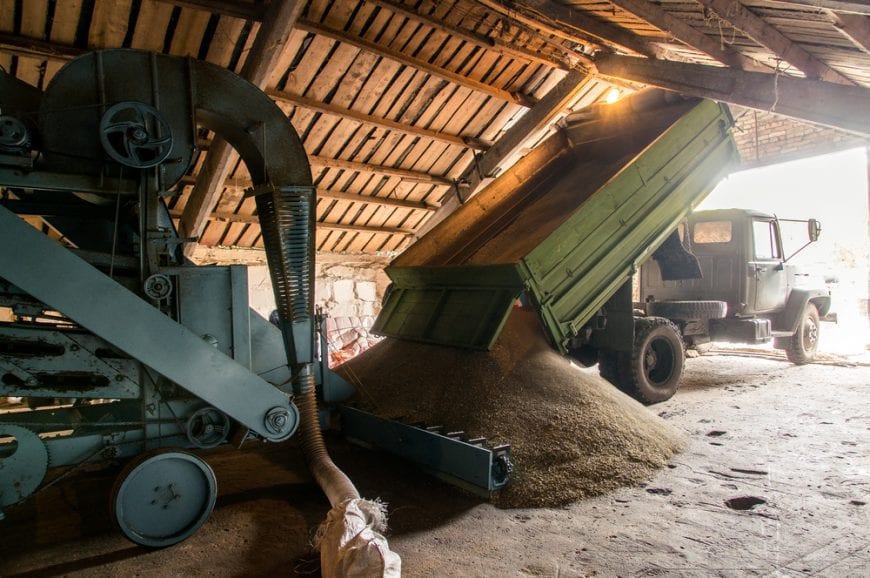 What Does This Have To Do With the US?

Well, quite a lot, actually. The Canada and American economies are so closely linked that massive changes in one country can lead easily to changes in its neighbor. Canada’s growing usage of hemp in food, construction, agriculture, and textiles has given plenty of rich examples to our neighbors down south regarding the benefits of this innocuous plant for the population and economy.

In other words, Canada proved hemp is innocent and brings in business. Anyone who smokes cannabis can recognize the difference between the hemp and cannabis plants. And cannabis consumers aren’t about to smoke hemp. Because remember, hemp can’t get people high.

In fact, since Canada started to expand its hemp industry, individual states have increasingly imported Canadian hemp. Hemp and cannabis products grossed around $553 million in US domestic sales last year, showing how much Canadian imports have influenced the American economy.

RELATED  CBD Use Is Common For More Americans Than Ever

The Future of the Hemp Market in USA

The future of the hemp market in America is looking bright. And shockingly, a bipartisan effort sparked it. Democratic Senator Chuck Schumer and Republican Senator Mitch McConnell supported the Hemp Farming Act of 2018. Its passing and implementation de-scheduled low-THC hemp and allows each state’s Department of Agriculture to regulate the plant.

The hemp industry in the states comes from cannabinoid products initially. CBD-derived products and medical cannabis helped to push interest in hemp forwards. By contrast, in Canada, textiles and food products initially popularized the plant. Hemp is high in nutritional value, so health nuts pushed for its legalization. 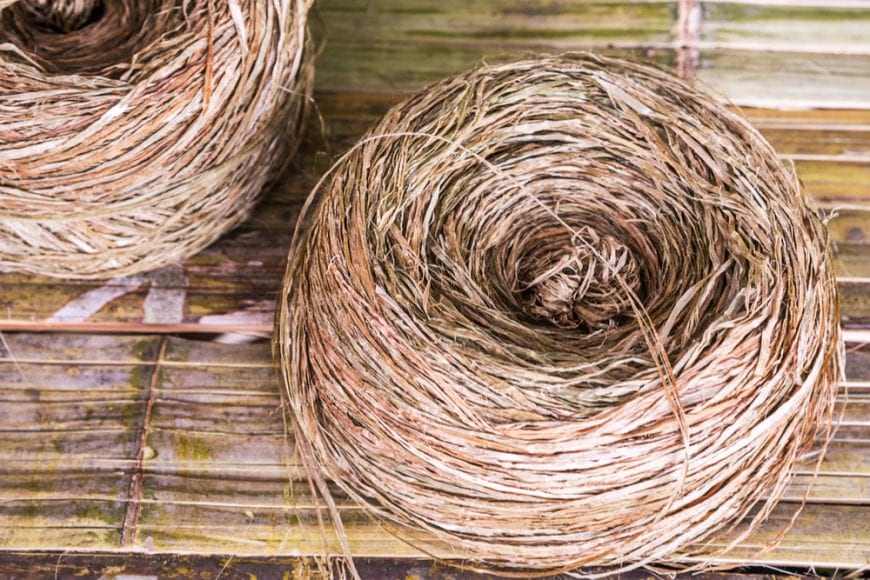 Unfortunately, the economic battles in the USA are more complicated because there are no federal laws regulating medical and recreational cannabis. When the U.S. Marihuana Tax Act eliminated American hemp farming more than 80 years ago, it devastated agricultural and production industries.

Everything was disrupted, from automobile fuel, paper, construction, fibers, food – sustainable products that could have changed the fate of the globe and the path of climate change. As one of the largest carbon producers in the world, the US could seriously do with more environmentally friendly products. Sadly, they’ve lost 80 years of advancement.

The current farming infrastructure can certainly support hemp. All that’s needed now is for farmers to join in the movement.