Hemp seed is a nutritional powerhouse, and may also reduce neurinflammation.

Industrial hemp (C.sativa) has a low content of THC (less than 0.3% when dry) The pollinated plant provides hemp seeds.

Hemp seed has figured in human nutrition in the form of the oil, milled seed, and as a source of vegetable protein and dietary fiber. It’s full of with important nutrients, especially unsaturated fatty acids, and essential amino acids  correctly portioned for human dietary demands. 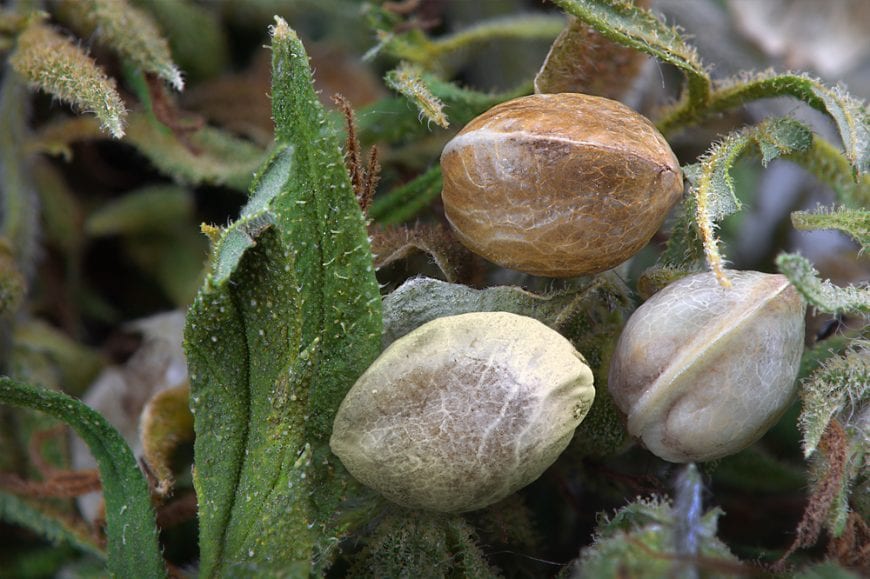 There are other positive effects from the hemp seed, such as cardiovascular benefit, relief from indigestion, and treatment of dermatological diseases. Hemp seed extract also shows anti-mutagenic properties and anti-aging effects. It can improve chemical drug-induced impairment for learning and memory. Hemp seed is also rich in other compounds, the most abundant of these being phenyl propionamide (TPA). Fourteen of these compounds have been isolated and extracted for the study described below.

Neuroinflammation is the hallmark of Alzheimer’s disease, and other neurodegenerative conditions. Researchers used mice with induced systemic and central inflammatory responses that mimic the neuroinflammation in humans.

Researchers dried and crushed hemp to extract the TPA. They then used the HPLC method to perform the quantification. This method examines UV spectral characteristics to identify exact compounds. They divided 60 mice into random groups, including: control, model, TPA, and piracetam.

Researchers use piracetam as a positive control, due to its therapeutic effects on aging and cognition. It also improves the mitochondrial function that ultimately affects brain activity.

All of the mice were injected with lipopolysaccharide (LPS) to mimic neuroinflammation in humans. This treatment increases the neuroinflammatory markers in brain called: IL-1β, IL-6 and TNFα. Enzyme-linked immunosorbent assay (ELISA) easily measures the levels of these markers.

The Results Show Hemp Seed Reduces Inflammation in the Brain

The results showed that low doses of TPA significantly reduced the expression of the IL-1β, IL-6 and TNFα in the brains of the LPS-induced mice. After examining neurons in the hippocampus, researchers found that the TPA prevented damage of hippocampal neurons.

RELATED  Why Cannabis Works for Seizures

An interesting result was around dosing of TPA -more is not necessarily better. The most effective dose was less than 2g/kg, because 1g/kg indicated better neuroprotection than the 2g/kg. Either way, dosing should be studied in more detail to know the volume of seeds required to reduce inflammation.

Also, the results showed that TPA significantly improved learning and memory of the LPS-induced neuroinflammatory in mice and improved their cognitive function.

There are 20 Kinds of TPA in Hemp Seed

According to the literature reports, 20 types of the TPA have been isolated from hemp seed. Some of these demonstrated great antioxidant and anti-neuroinflammatory properties. Researchers must consider bioactivity and health benefits to identify a functional food. 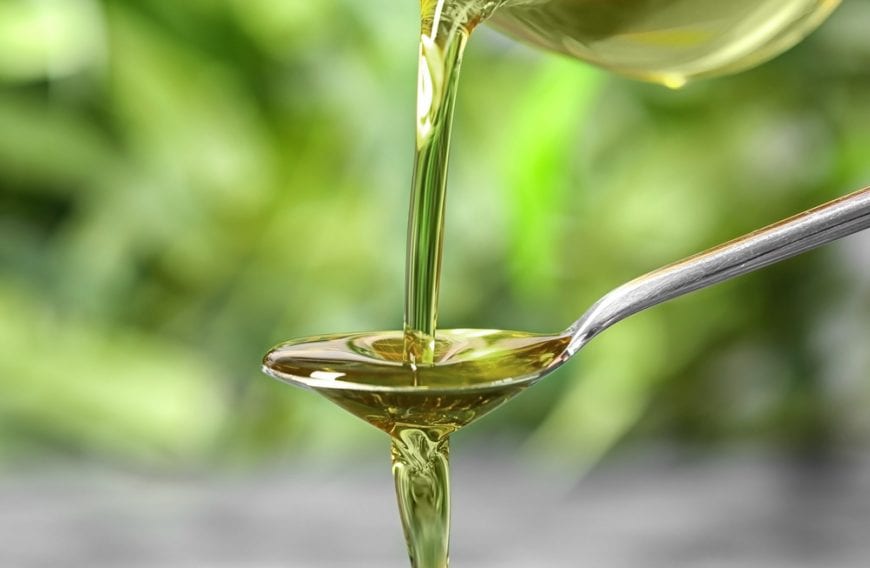 Though the study clearly defines the benefits of the TPA on neuroinflammation in mice, it’s important to remember that it can be difficult to translate this to humans. The reason is mostly difference in physiology, dosing etc. Additionally, most of these results of this study are post-mortem, which is impossible to replicate in human patients. Still, hemp seeds are good for you no matter what, and may be part of a future treatment plans for Alzheimer’s and other neuroinflammatory conditions.