Toilet roll from wood is ruining the planet while lining the pockets of remorseless corporations.

Regular toilet paper is an ecological and municipal nightmare. It’s leading to unprecedented deforestation, which is causing serious consequences for wildlife, the climate, and native populations. Hemp toilet paper fixes those errors.

The environmental issue with regular toilet roll has gotten so bad that the Natural Resources Defense Council (NRDC) started an online petition. It urges the president and CEO of Charmin maker, Procter & Gamble, to stop clear-cutting Canada’s boreal forest in order to make enough bathroom tissue to meet demand. Reportedly, the toilet paper company is going through the equivalent of seven NHL hockey rinks per minute in the majestic Great White North!

But hemp toilet paper could change all that — and provide a better experience to boot — if we only give it a chance. 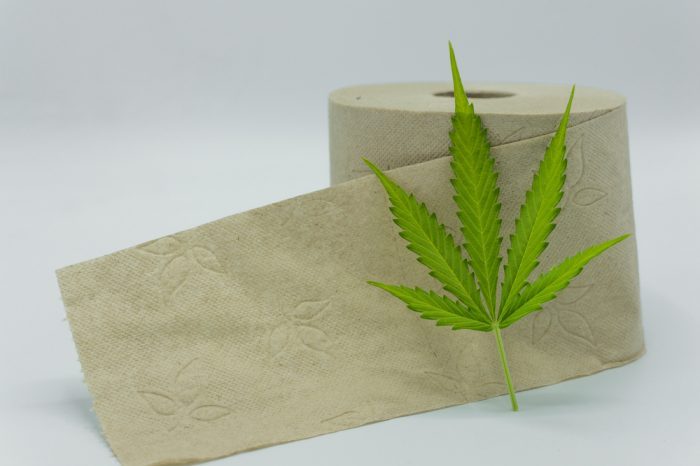 How Do They Make Toilet Paper?

Normal toilet paper comes from wood pulp harvested from virgin forests. It takes an unreasonable number of trees to suit the demand. Current statics put the U.S. consumption at $12,782 million per year — that’s more than $100 that each citizen spends on toilet paper rolls every year. And Americans use, on average, one hundred single rolls or 21,000 sheets of toilet paper each year.

After the harvesting of a tree, it’s de-barked and chipped into small pieces. The chips are then mixed with 10,000 gallons of chemicals and cooked into until the liquid evaporates. This separates out the cellulose, the part that’s actually turned into TP. The resulting mixture is then treated with another round of chemicals, bleached, dried, and wound into rolls.

RELATED  The Benefits of Wearing a Hemp Mask During a Pandemic

Hemp toilet paper, by contrast, is much simpler. The process starts out similarly: The harvesting of hemp occurs before processing begins, turning it into pulp. It is then dried and made into rolls.

The hemp process leaves out the second round of chemicals altogether! It’s cheaper and less intensive, and thanks to the higher cellulose content of hemp, actually produces more product per pound of material. 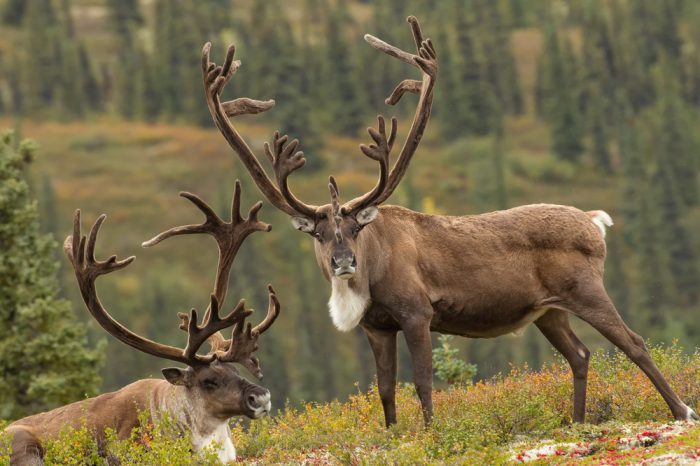 Traditional toilet paper is clearing miles of forest every week, leading to the demise of the one of planet’s best defences against climate change. This is according to the Paris Climate Agreement. Forests play a big role in keeping the planet’s temperature from rising. The more trees we destroy, the hotter the planet gets.

Hemp toilet paper confronts this issue on two fronts. First, it doesn’t destroy forests. Second, it replicates at a much faster rate than trees. While trees take years to mature and reach the heights necessary for farming, it’s possible to replace fields of hemp in just seventy days. Plus, hemp can produce four times as much material.

And the benefits don’t end there.

The destruction of Canada’s boreal forest is setting off a chain reaction that will likely take a huge toll on the web of life. As the forest declines, it lessens the habitat of boreal caribou, which need huge tracts of land and are sensitive to human invasions. The caribou are what’s known as an indicator species, meaning they’re a good barometer of the health of food webs and the environment as a whole. Think canary in the coal mine. Their population is already in steep decline thanks to logging, losing more than thirty percent every eighteen years. If the caribou go, the Canada lynx, the American marten and billions of migratory birds go with it.

Caribou are the first domino to fall in a chain reaction that could wipe many species of animals completely off the earth, and set up a precarious future for the stability of human life.

RELATED  Why Is It So Difficult To Get Health Insurance For Cannabis?

Again, none of this happens with hemp toilet paper. Ecologically, it’s a no-brainer. 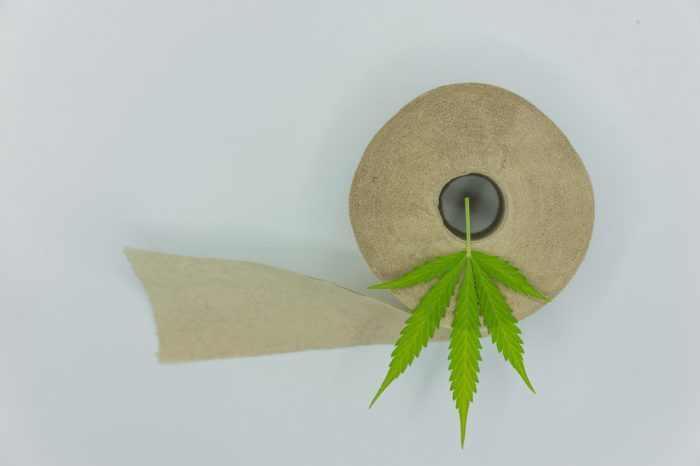 One of the biggest struggles in getting people to try hemp toilet paper is the feel. There are concerns it will be rough, thin, or otherwise too different from regular wood-based tissue.

But the green stuff is actually softer. Why? Because hemp is soft. The softer raw material leads to a softer final product. It’s not difficult to see why. Plus, many brands of hemp toilet paper, like HempSoSoft and Hempies produce double and triple-ply products that are just as durable as their traditional counterparts.

The Only Downside is Finding it

That brings us to the one downside of hemp toilet paper. It’s hard to find. When Amazon and Wal-Mart don’t carry a product, you can be sure that it’s going to be difficult to introduce to the American marketplace en masse.

Why don’t they? Because, right now, it’s more expensive than the wooden stuff. It shouldn’t be, because the sustainability of hemp fiber makes it more cost-effective in the long run, but big businesses like Procter & Gamble and Georgia Pacific have been in the toilet paper game a long time, and they produce products at such a rate that they benefit enormously from economies of scale.

In a fair market battle, hemp toilet paper would win out, but wood-based paper has the edge because it’s been going for so long. Let’s change that. The bottom line: This is a fight hemp can win — and the future may depend on it.