Hemp farmers are in danger because thieves can’t tell the difference between hemp versus cannabis.

As if there weren’t enough obstacles for hemp farmers, a massive spike in crop theft is threatening to put yet another dent in a legitimate business. Unsurprisingly, it’s not the versatile and hearty plant the criminals are after — they simply can’t distinguish what separates hemp versus cannabis (Or more accurately, hemp versus what some might call “marijuana”.).

In fairness, the plants are hard to differentiate, especially under the cover of night. They do look very similar, but while cannabis contains enough THC to get consumers high, regular hemp doesn’t produce any psychoactive effects. Instead, the later is used in textiles, health food, sustainable plastic, and in the production of relaxing CBD oil.

Thieves have already cost farmers losses in the millions of dollars across the country.

Some criminals have been sent to jail, but many more have escaped scot-free to sell their fake weed to unsuspecting customers or discover its lack of potency and throw it away themselves. 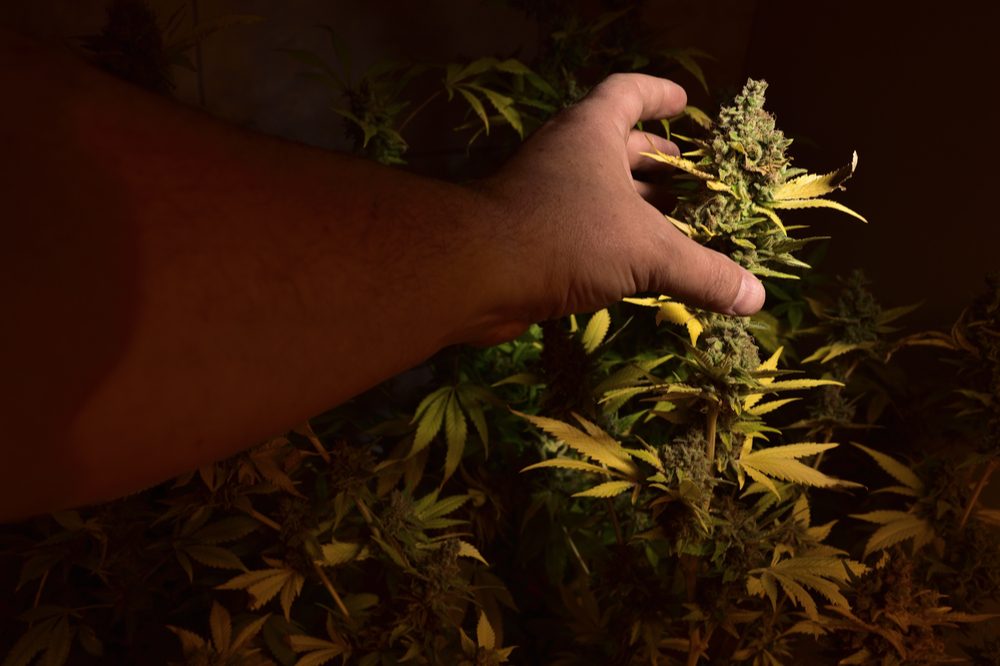 Hemp Versus Cannabis Under The Farm Act

While what we traditionally call cannabis may be the more powerful form of the plant, it’s hemp that has commanded bigger headlines in recent years. Thanks to the Farm Act of 2018, farmers in the United States were allowed to start growing low-THC hemp for industrial and health purposes. The result has been a boon to the agriculture sector, which was beset by trade wars.

The new crop spread across the land with the force of a juggernaut. Even the change-resistant Amish got onboard with hemp growing. Interestingly, some farmers who don’t grow hemp as a cash crop now use it to clean up their soil.

At the same time, the American public embraced the mellowing, stress-relieving properties of CBD oil. Manufacturers began adding the oil to virtually every consumer product. It started out in foodstuffs, like gummy bears and cookies, then expanded into topical ointments and lotions, and has ended up in clothing, energy drinks, and soap.

The cannabis we smoke, meanwhile, has struggled for the same kind of consumer admiration. Canada and several states have legalized adult-use weed, but crushing regulations have done little to compete with the black market. In the eyes of American capitalists, CBD is winning the “hemp versus cannabis” battle. But, off the books, the thriving illicit marketplace — and the thievery around hemp — suggests consumer demand for weed is much bigger than imagined.

The Dangers of Hemp Theft

The rash of hemp theft incidents point toward dealers — not personal consumers. And many are pilfering the fields while strapped. Thieves who believe they’re yanking out cannabis from the ground know one thing — it’s a dangerous business. Mexican drug cartels don’t mess around, and neither do high-level black market dealers and growers. As a safety measure, many hemp thieves are coming into the fields carrying loaded weapons.

That means hemp farmers hoping to dissuade criminals from taking their crops, need to strap up too. Few, if any, looters or farmers have shot each other over hemp thievery. But, it’s only a matter of time. You might say the failed War on Drugs has bled into a new level.

The sustained rise in theft suggests that the thieves aren’t learning the lesson. That could be intentional — selling hemp as cannabis can still bring in profits, especially in the short term — or it could be that every new thief has to learn the hard way. Either way, when farmers, like this man from New York, say their crops are being raided every night, it means that a solution is sorely needed.

If hemp farmers must add measures to protect their crops, they’ll have to increase their price in order to make up the difference. Eventually, consumers have to pick up that cost. 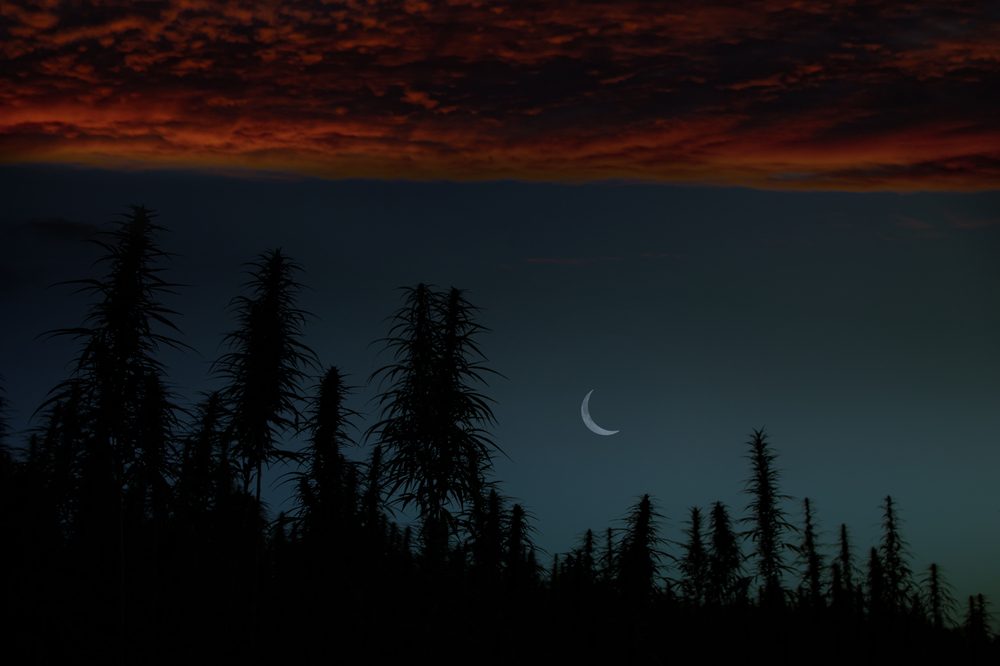 “Hemp Versus Cannabis” Just Shouldn’t Be

In the end, would-be pot thieves are only increasing the costs of doing business. But, are they also making an argument for legalization?

Thieves are stealing because they believe they can sell cannabis on the black market for a healthy profit margin — something worth going to jail over (or close to it). But, what if the illegal market didn’t exist? What if the hemp versus cannabis battle simply ends, and we treat both plants equally?

A large enough legal market may well kill its illegal predecessor. Thieves may still pilfer cannabis fields, but with a disappearing customer base, what would be the point? Certainly, there would be no repeat customers they bought hemp from a dealer.

We just have to look at the former underground markets for alcohol to predict what full legalization of cannabis could look like. The rum runners ended when legal shops were able to satisfy demand. Bootleggers who’d made big bucks on prohibition quickly found themselves out of a job.

RELATED  DIY Cannabis Christmas Calendar To Breeze Through The Holidays

Sure, moonshiners could’ve kept their stills on, but drinkers wanted reliable quality without the risk of arrest. Legality won the day, and it will do so again with cannabis.