The gold standard in modern research is double-blind, placebo tests. It’s a headline-grabbing, shorthand way to tell the world that this study matters. In popular consciousness, it’s one step below absolute proof. And yet, even double blind placebo tests have problems.

it comes to medicinal studies, the most reliable form of research experiment is the double-blind, placebo-controlled experiment (also known as a “randomized control group trials” in medical literature). The setup of this study ensures that the power of suggestion is absent from the experiment, providing clean, usable data.

The beauty of the experiment lies in its utter deception. In a true double-blind, placebo-controlled study, neither the doctors nor the patients know who’s getting the real drug and who’s getting a fake. The process is completely randomized, leaving every participant in the dark. 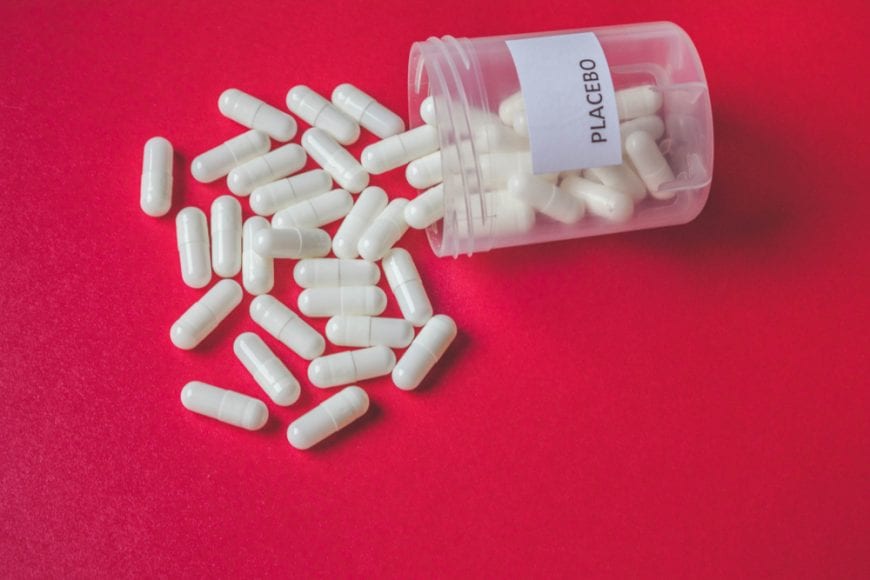 How Do Medical Studies Work?

This is how it works. First, the researchers divide the patients into two groups. These consist of a control group, which gets a placebo, and the active group, which receives the real drug. The medical professionals who administer the drug aren’t told which is real. To keep this secrecy, the researchers provide them pre-sorted pills or shots, and told them give them to the patients.

But this not the only kind of double-blind study.

There’s also the double-blind comparative study. This works exactly the same as the other double-blind setup, except that it lacks a control group. Instead, one group gets a drug that works (Advil, for instance). The other group gets the experimental drug. Again, no one knows who’s getting which medicine.

What’s wrong with double-blind studies? They seem ironclad in theory. And indeed, they’re important. But they’re not without fault.

What causes doubts in the research? The placebo effect, for one thing. It’s a scientific mystery that has troubled researchers for decades. It happens when people report effective treatment when they take a fake drug. A great example is when scientists studied minoxidil, the active ingredient in Rogaine, many men in the control group (those receiving placebo) reported that they re-grew hair!

Another problem is that double-blind medical studies cannot accurately account for a large number of variables (although they try). Genetic factors beyond our comprehension may play a role in medical treatments, as may natural body chemistry, gut bacteria, and the physical and emotional life of the patient outside the laboratory. 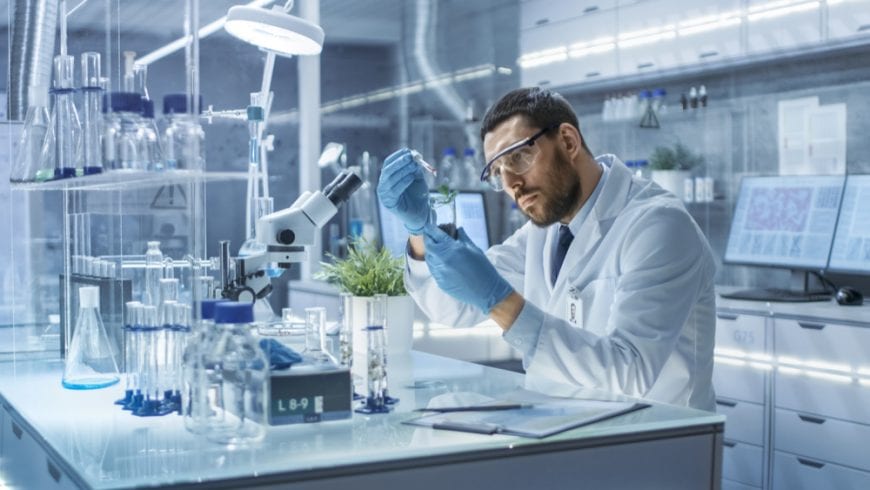 The real culprit, however, is that research is just never as good as it claims to be.

In fact, recent statistics have shown that many peer-reviewed studies’ findings—even the double-blinds—have never been able to be reproduced. How many? In chemistry studies, it’s 90 percent (!); for medicine it’s 70 percent. In biology, there’s an 80 percent failure-to-reproduce rate. That’s beyond awful. And that’s where cannabis comes in.

The reproducibility crisis happens for many reasons: high-stress corporate labs where dramatic results are demanded, researchers with big egos aching to make a name for themselves, academic journals that demand data that’s so clean it’s impossible to get without cheating—the list goes on.

All of this is very, very bad news for cannabis. The same evils that contribute to the reproducibility problem are the ones that cannabis battles against every day. The only ones who benefit from poor medical trials are drug makers, crooked researchers, and misguided academics. That’s Big Pharma and the folks who benefit from the traditional way of doing things, the same ones who think cannabis deserves to be classified alongside heroin as a Schedule I controlled substance.

It wasn’t until Aug. 11, 2016 that the DEA announced it was softening the restrictions on medical cannabis studies. This relaxation softens the controlled Substances Act. Even with the relaxations, researching marijuana involves an arduous amount of red tape that isn’t applied to most other research interests.

With that kind of government interference, medical cannabis studies are put under a bureaucratic microscope where overseers spend hours looking for any excuse to deny or set back the experiments. Further, the nebulous legality creates a chilling effect on academic journals. These publications are less interested in publishing research that their government – or pharmacy – funded institutions frown upon. This creates a sense that medical cannabis is an “outsider” treatment.

RELATED  Does A Trump War On Drugs Include Cannabis? 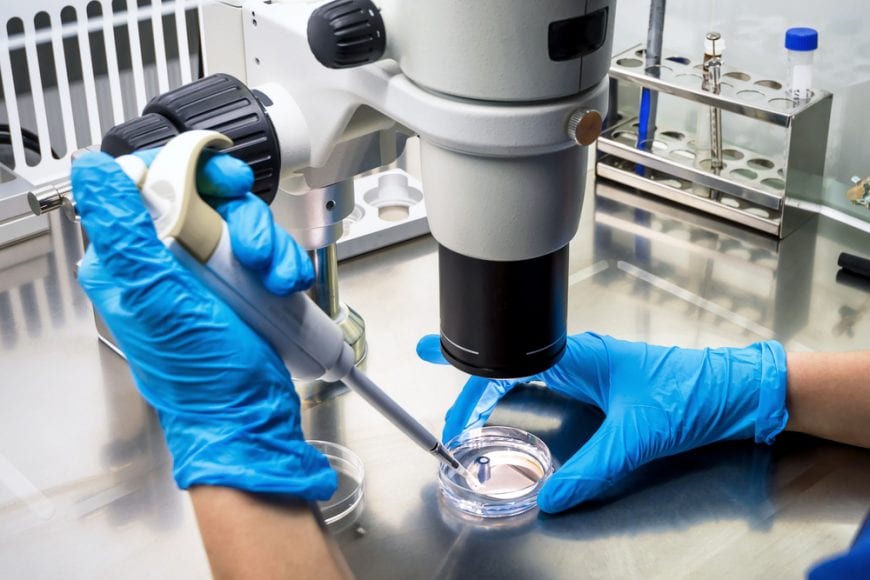 Meanwhile, the establishment treats cannabis consumers like outsiders. As a result, must experiment on themselves. While the opioid crisis is making big waves across the country, cannabis users have long known that it provides pain-relieving benefits without the same risks of addiction.

While there are studies that prove that point, the “outsider” status keeps medical marijuana away from patients and doctors who could benefit from its use. For example, one public health study found that people saw Vicodin use as “less risky” than marijuana use despite the opiate being nearly as addictive as heroin.

High-quality medical research has amazing potential, but until we demand that research be free from intervention and 100 percent reproducible, only consumers will truly be doubly blind.