I’ve always considered Dr. Russo to be the ‘father of cannabis research.’

As a cannabis writer, I spend a large portion of my day elbow-deep in research. Most of the time, you can find me scrolling through the archives of the U.S. National Library of Medicine in the National Institutes of Health or buried in Google Scholar. It is there that I first saw Dr. Ethan Russo.

As I have spent hundreds of hours reading cannabis-based research over the years, one name stands above the rest. When I see his name attached to any study, I know I need to take note. Ethan Russo is a hero of medical cannabis, and one continuing to push the field of cannabis research forward.

Why should you know Dr. Russo’s name? We can thank his work for bringing a well-respected scientific perspective to a plant long dismissed by medical professionals.

Dr. Russo has played a significant role in developing the first pharmaceutical preparations of cannabis. Moreover, he has headed several prestigious international research organizations focused on the pursuit of cannabis policy and study. 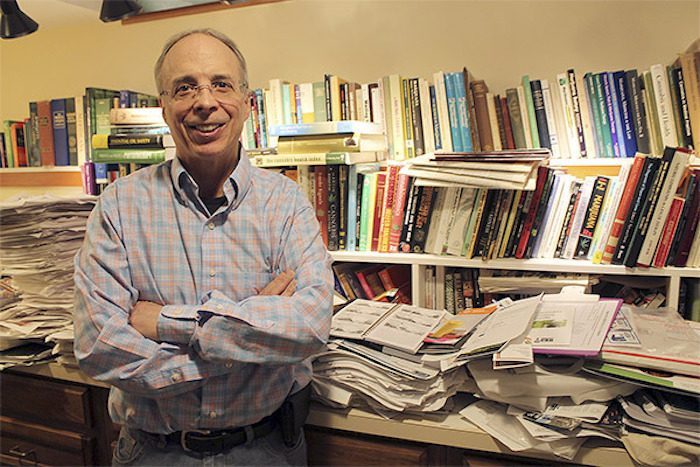 Russo, now the Director of Research and Development at the International Cannabis and Cannabinoids Institute, has been working with cannabis for longer than most. He and his team serve as aids to the medical cannabis and hemp industries, while also pursing independent research.

His role as a board-certified neurologist and psychopharmacology researcher was seeded in 1970, when he was a graduate of the University of Pennsylvania in Psychology.

He completed his secondary degree at the University of Massachusetts Medical School, followed by a series of residences in pediatrics and child/adult neurology. Then, for two decades he worked as a clinical neurologist in Missoula, Montana.

In the early 2000s, Russo began his foray into cannabis, working with GW Pharmaceuticals as they developed the first ever modern pharmaceutical preparation of the plant – Sativex. For those who don’t know, Sativex is an oromucosal spray with a balanced THC:CBD ratio used to treat cancer-related pain, spasticity from brain injury, and (now) spasticity from Multiple Sclerosis. Ethan Russo helped get the drug through clinical trials, and into medical systems around the world.

Next, Dr. Russo was a key player for GW Pharmaceuticals’ second major cannabis-achievement, Epidiolex. This is a pharmaceutical preparation of CBD designed for use with drug-resistant types of pediatric epilepsy. Epidiolex made history in 2018 as the first-ever cannabis-based drug to receive the Food and Drug Administration’s (FDA) approval.

He was the Medical Director of PHYTECS until 2017, an organization which “is spearheading preclinical ECS work and exploratory research in collaboration with leading global researchers to develop products that can support and restore optimal ECS function and activity for patients with serious diseases.”  Not surprising when you find out that endocannabinoid research is deeply intertwined with the study of cannabis. 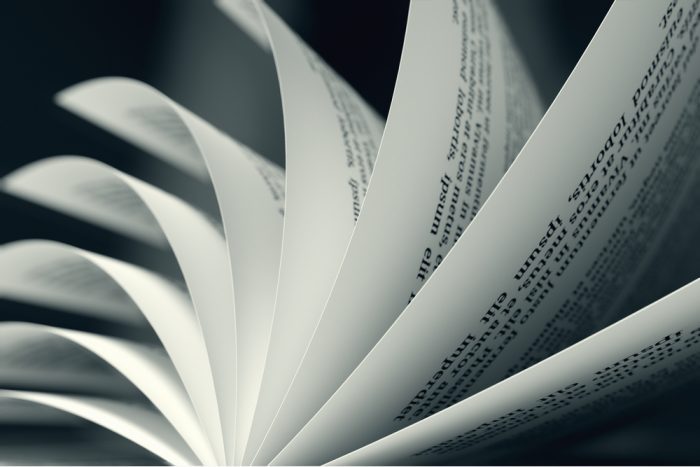 His Work Speaks for Itself

If you need a few recommendations for some light cannabis-focused reading, Ethan Russo has several books under his belt. Why not start with Cannabis and Cannabinoids: Pharmacology, Toxicology, and Therapeutic Potential, Cannabis: From Pariah to Prescription, or Chronic Relief: A Guide to Cannabis for the Terminally & Chronically Ill. If those don’t keep you turning the pages as they do for me, explore some of his research studies instead.

It’s these studies which first caught my interest. Certainly, Russo works with a lot of great minds, and their collaborations produce fascinating results. It’s one of the reasons why cannabis-focused research is operating at the high-level it is today. Accordingly, it’s this research I’d like to highlight for those who haven’t come across it before. These bullet points are some of his most recent, or most noteworthy.

Here Russo chiefly explores the possible influence of terpenes on cannabis’ experiential and medicinal effects. To note, this was long before the industry was as focused on terpene development as it is today.

In this 2011 publication, he explains how terpenes “display unique therapeutic effects that may contribute meaningfully to the entourage effects of cannabis-based medicinal extract.” In part, we can thank Russo for our current understanding of the Entourage Effect that we now often read about.

Further, in one of his more recent works, Dr. Russo explores the potential of cannabis-based medicines for the treatment of neurological disorders. Because this is a broad topic, Russo pays particular attention to five issues. These issues include: intractable epilepsy, brain tumors, Parkinson’s disease, Alzheimer’s disease, and traumatic brain injury, and chronic traumatic encephalopathy.

His review of the literature concluded, “The inherent polypharmaceutical properties of cannabis botanicals offer distinct advantages over the current single-target pharmaceutical model and portend to revolutionize neurological treatment into a new reality of effective interventional and even preventative treatment.” 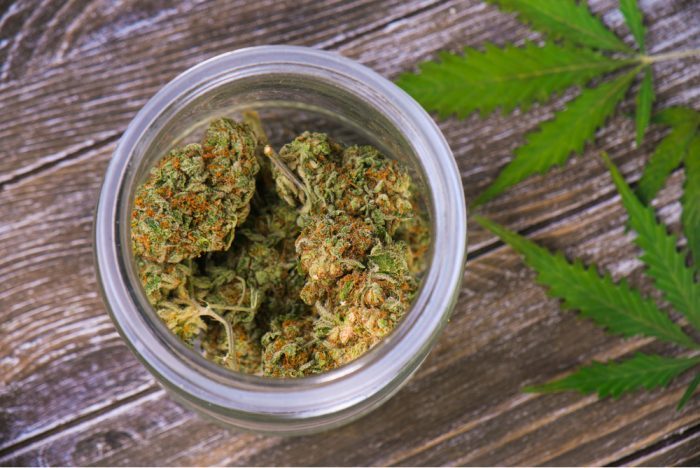 Moreover, another piece, which I have used frequently in my own work, is a discussion on what we know and don’t know about dosing cannabis. Russo, emphatically frustrated, states that the “ignorance of cannabis pharmacology and therapeutics has become untenable.”

Above all, Russo attempts to piece together the bits and pieces of valuable intel sourced from across medical research. Because Russo tries to understand how to dose cannabis in safe, consistent, and accurate ways, his work is an invaluable resource for healthcare providers and studious medical cannabis patients.

Finally, it’s worth noting that these are only the tip of the iceberg when it comes to Ethan Russo’s lengthy career working with the plant. Certainly he has a unique perspective. It is one that I’ve come to value as I research and write about medical cannabis on a near-daily basis. While incredible research leaders, like Ethan Russo may not be the most visible faces of cannabis, he truly is a modern day medical hero.