Real medicine for real people is what Steph Sherer is advocating for as the head of International Cannabis and Cannabinoids Institute.

Steph Sherer is passionate about real medicine for real people. She is a long-standing medicinal cannabis patient and has a significant history of notable achievements under her belt in cannabis advocacy work. She is fighting to legitimize the cannabis industry, from cultivation to medicinal applications to global regulation. Her latest endeavor, the International Cannabis and Cannabinoids Institute, is her most ambitious project yet.

A Fierce Female Voice in Cannabis

In 2000, Sherer’s life changed forever she sustained an injury during a demonstration. After her Multifocal Dystonia and Torticollis diagnosis, she was left in crippling pain and a laundry list of prescriptions meant to deal with it. In 2002, she was on the verge of liver failure because of these medications. She decided to try medicinal cannabis for the first time. Sadly, in the early 2000s society still viewed cannabis as fringe medicine, and it had few proponents. But Sherer believed in its efficacy.

She attributes her recovery to cannabis. In her words: “My personal experience [with cannabis] is what ultimately led me to where I am today.” And that’s no small task. She has accomplished a lot since starting cannabis treatment. Her quest to bring real medicine to real people deserves a lifetime achievement award for cannabis advocacy. 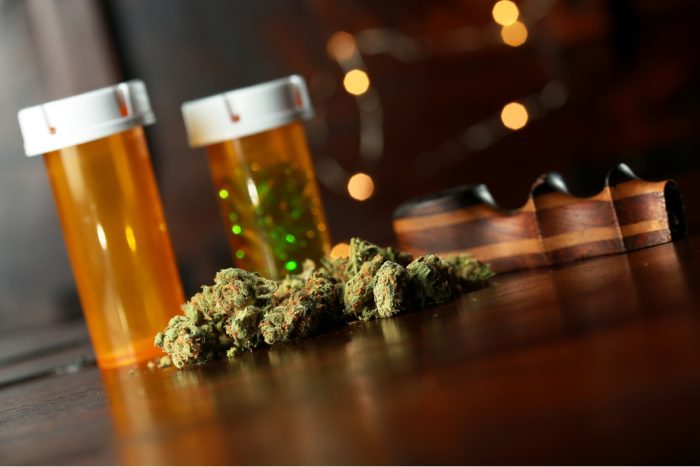 In 2002, Sherer founded Americans for Safe Access (ASA), which is an extensive member-based network. Members include patients, medical professionals, scientists, and citizens all working towards safe and legal access. Later she would go on to co-found two other related organizations, the American Herbal Products Association (AHPA) and the American Herbal Pharmacopoeia (AHP).

Now, to further her quest to legitimize real medicine for real people, Sherer took on the role of President of the International Cannabis and Cannabinoids Institute (ICCI). Sherer founded the ICCI in 2015, and it’s now a respected international advocacy organization, with her at the helm.

What is the International Cannabis and Cannabinoids Institute?

The ICCI is the first ever cannabis-focused Center of Excellence. It’s located in the Czech Republic and works to identify, coordinate, and support global research efforts within the field of therapeutic cannabis and cannabinoids. ICCI works through a “multidisciplinary, evidence-based approach that incorporates innovative tools and methods.”

Taking her passion for cannabis to an international audience was the next logical step in Sherer’s journey. In a press release she explained: “For the last 17 years, I have worked to break-down societal and governmental barriers for patients who need access to medical cannabis. But, people have access to cannabis like they never had before.

She continues: “it is important that the industry evolves to provide products that are safe, standardized and targeted, and that there is the scientific infrastructure to support these efforts.”

ICCI includes “the scientific community, investors, and other sectors of the industry” who, Sherer hopes, will successfully push this movement forward.

The ICCI has a three-pronged focus, including government relations, biomedical research, and plant science. In each area, the ICCI is making research and its results more accessible, and normalized standards. They have connected with some of the leading experts and policymakers from around the globe to legitimize their mission. 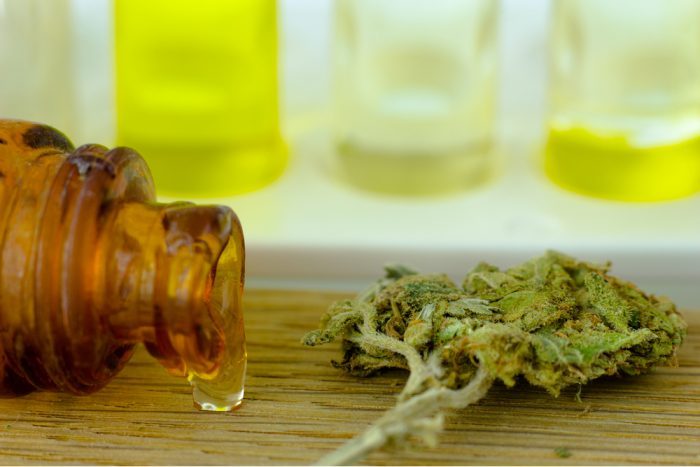 The ICCI and Government Relations

In their drive towards worldwide policy changes, the ICCI is already helping international regulatory bodies like the United Nations and the World Health Organization to draft new cannabis policies.

There are now more than 30 countries with legal access to medicinal cannabis. It’s time to coordinate these efforts at an international level, instead of a patchwork of solutions. Real medicine for real people needs global regulation just like other areas of medicine. After all, WHO has already shown their interest in universalizing cannabis policies.

The ICCI and Biomedical Research

Despite the widespread use of medicinal cannabis (3 million registered patients worldwide and counting), there is a lack of clinical evidence. While there are a lot of preliminary studies, we still need the transition to evidence-based medicine. The Czech-based institute plans to change that by developing and designing clinical studies for cannabis.

The ICCI and Plant Science

Leaning on previous work from the ASHA and the AHP, the Institute is bringing regulation to the medicinal cannabis industry. They are pushing for an international Patient Focused Certification (PFC). This “is the only nonprofit, third-party certification for the medical cannabis/hemp industry.”  The certification ensures consistency, safety, and compliance within an industry plagued by contamination and potency scandals.

A PFC includes site visits (both scheduled and surprise audits), extensive documentation, and staff training. The ICCI is pushing to turn the PFC into an internationally recognized seal of approval.  This will mark the cannabis product safe for therapeutic use. 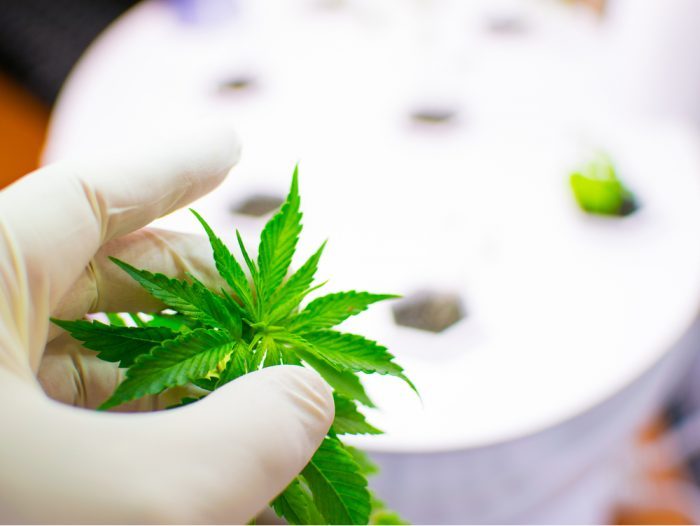 The Future of Cannabis is Bright, Thanks to Sherer

Sherer, a long time patient herself, doesn’t dispute the information gap within the cannabis industry. She admitted global acceptance is a long way off. As she stated to Forbes in a recent interview: “Medical cannabis will become competitive with OTC pharmaceuticals when patients can rely on content and dosage information that is provided.”

But if anyone can work through that long list of policy to-do’s, it’s Sherer. She has helped make medicinal cannabis what it is today, especially from her home base in the US. By naming her as President, the ICCI is going to significantly change the global medical cannabis sector.